NH Schools to Remain Shuttered Through End of School Year, Classes Will Be Remote

Remote learning will be in effect through the end of the school year, Sununu said, to help districts plan for the summer and September.

"It's not easy to make a decision to tell students and parents that they are going to be out for the rest of the year," Sununu said, adding later that public health remains the most important factor in his thinking.

He made the announcement -- which comes just over a month after Sununu first announced schools would move to remote learning -- at a briefing at the New Hampshire Fire Academy Administration Building in Concord, ahead of a call between governors and President Donald Trump at 3 p.m.

Sununu said that his team looked at several models for re-opening schools by the end of the school year but that none would have been safe for students and their families -- the new coronavirus can be spread by people who aren't showing symptoms, he noted.

"Our hope is back to get to a new model within the classroom in September. Again, we'll have to see where we are -- that's a long ways off," he said. "We've only been in this epidemic battle about five, six weeks now. It seems like a year."

New Hampshire's remote learning program has been hailed as a model for the country by the White House.

That's something that Sununu noted in a letter to the state's educators he sent Thursday to announce the remote learning extension.

In his own letter to educators, Commissioner of Education Frank Edelblut stressed that students shouldn't think that Thursday's announcement means that their summer vacation has already begun.

"It's important that we keep them engaged in their learning," Edelblut wrote. "School is still in session."

According to the latest data from the state, 32 people have died from the new coronavirus.

The coronavirus crisis has also had a huge impact on the state's budget, costing more than $100 million through June alone, and potentially between $300 million and $500 million for the year, Sununu said.

"There will be massive budget cuts across this state," he said, adding that he is already looking at the budget now to make sure that funding remains for hospitals and domestic violence programs.

But he also insisted that the budget has room to make "some tough decisions" to make sure it remains balanced.

A stay-at-home order has been issued in New Hampshire until May 4 but Gov. Chris Sununu said it's possible that could be extended.

Sununu has been under pressure to relax the state's stay-at-home order, which expires on May 4, but indicated earlier this week that he may extend it.

"I believe that public health trumps everything," Sununu said Tuesday. "I believe that my responsibility as governor is to make sure we don't have a massive viral spread that we've seen across the world and like we've seen in neighbors like New York and Boston that are killing people."

More on Coronavirus in New England 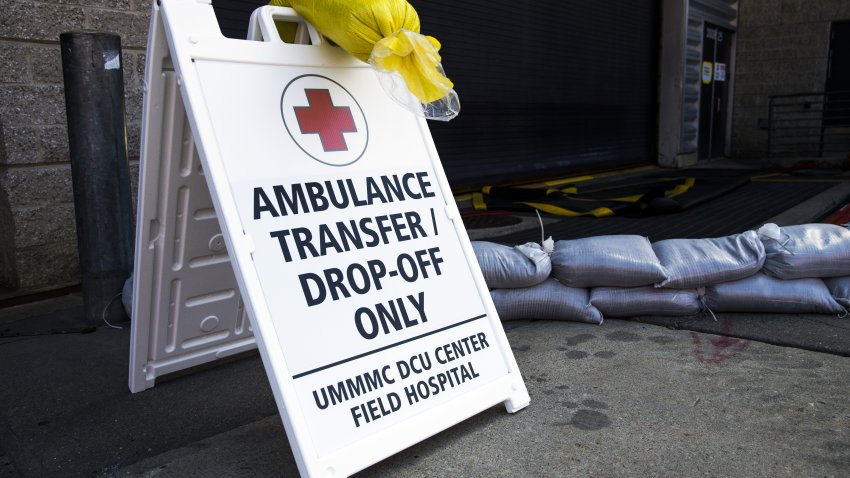 When Will the Coronavirus Peak Hit Your State? 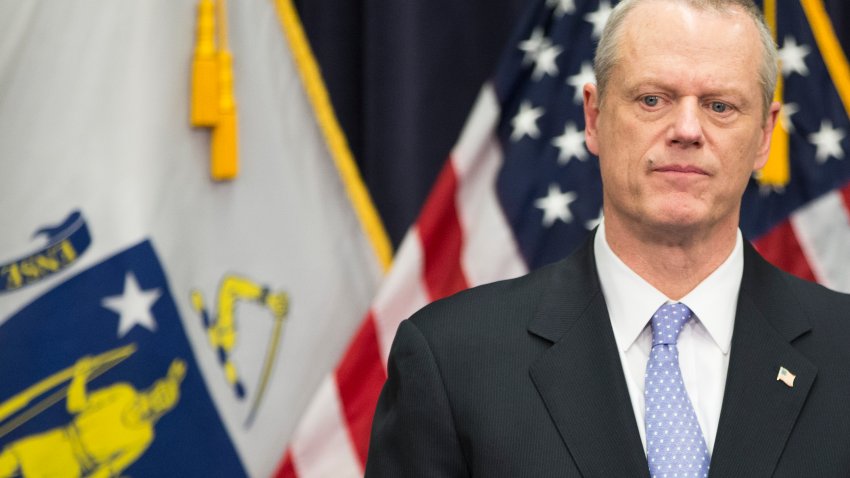