As of Tuesday, nearly 750 people have tested positive for the virus, and about a quarter of them are health care workers. One hundred and eight people have been hospitalized, health officials said.

Gov. Chris Sununu announced Tuesday that he is creating a new office to oversee New Hampshire's share of the federal relief and stimulus funds related to the coronavirus pandemic.

The Republican said the new Governor's Office for Emergency Relief and Recovery will be similar to the office of economic stimulus Democratic Gov. John Lynch created in 2009.

That process used the state budget to ensure legislative input, but the urgency of the coronavirus crisis requires a different approach, Sununu said in a letter to Democratic Senate President Donna Soucy and Democratic House Speaker Steve Shurtleff. He said the new office will include a bipartisan legislative advisory board to ensure input and transparency.

The state's all-Democratic congressional delegation said Tuesday that state's community health centers have been awarded an additional $6.8 million to support their response to the virus.

Sununu said Tuesday that he worries that Manchester-Boston Regional Airport could be harmed by provisions of the federal coronavirus relief bill.

In a letter to transportation officials, the Republican governor said the act allows airlines to request permission to consolidate operations to a single airport within a 150-mile area. That might make sense in cities with multiple airports, he said, but it doesn't not make sense in New England.

Sununu said he worries that a temporary shifting of capacity will result in federal money flowing out of New Hampshire and into Massachusetts.

"The combined loss of access to the national airspace system and the lost federal and local dollars that would not be reinvested into local communities will result in further erosion of economic activity across the Granite State and delay our return to economic prosperity," he wrote. 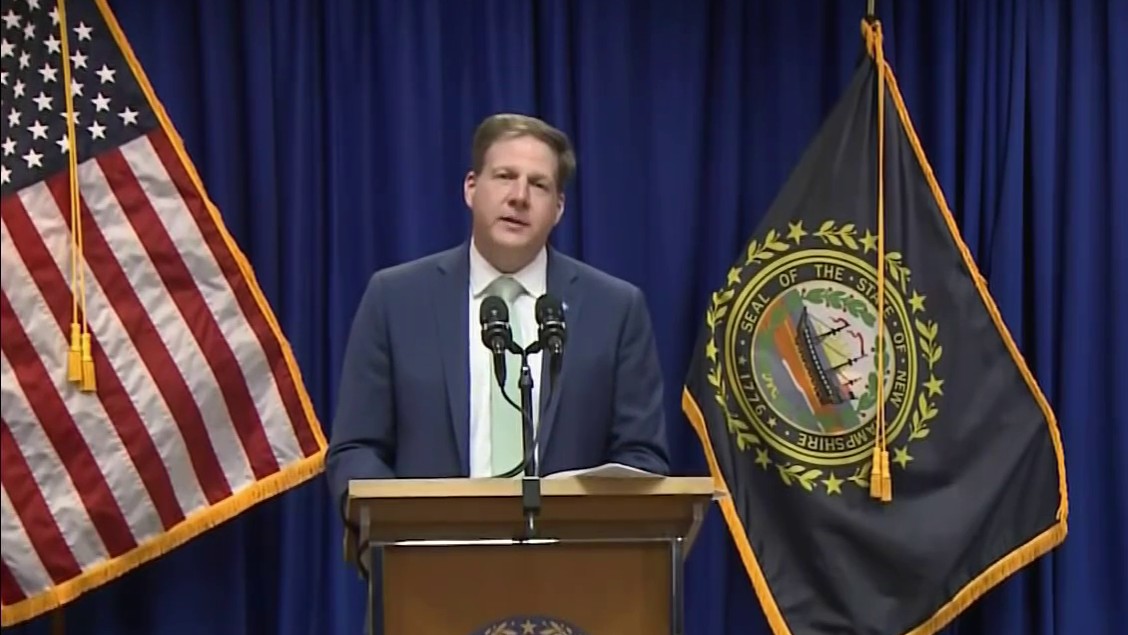 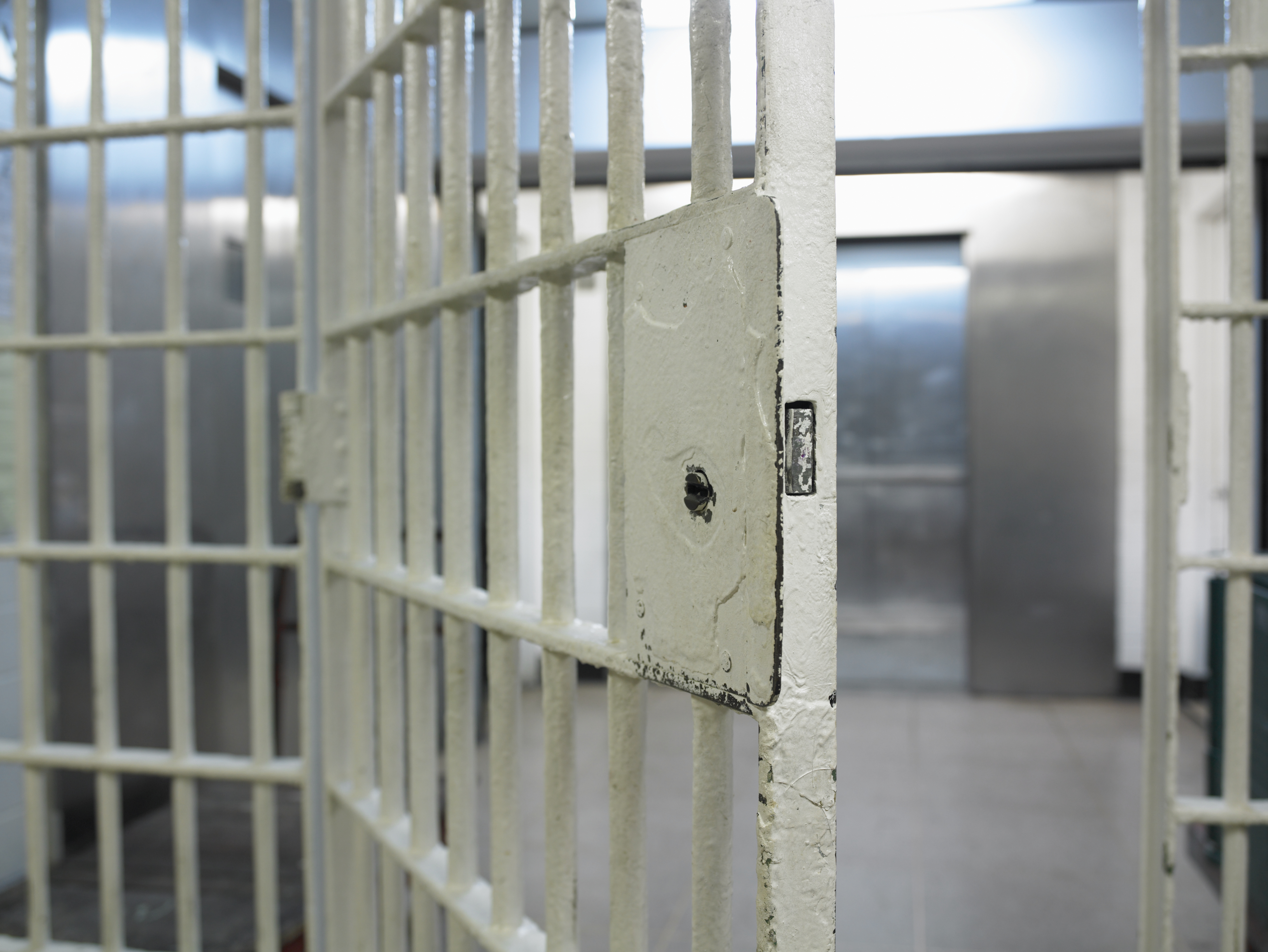