House Speaker Dick Hinch's death prompted Democrats to call for the Jan. 6 meeting to be held virtually, while Hinch's acting replacement said he is "just looking at safety and getting everyone together"

The House of Representatives is tentatively planning to hold a drive-in style meeting in January at the University of New Hampshire in the wake of its speaker dying of COVID-19.

Dick Hinch, who was sworn in Dec. 2 as leader of the state's newly Republican-led, 400-member House, died Wednesday. He was 71 and had been starting his seventh, two-year term in the House.

His death prompted Democrats to call for the Jan. 6 meeting to be held virtually. Lawmakers are expected to elect a new speaker, adopt rules and introduce bills.

"The Democratic Party wants to go virtual and we are having trouble with that. We are just looking at safety and getting everyone together," Acting Speaker Sherman Packard told The Associated Press.

The meeting would be held in one of the UNH parking lots, Packard said. They are trying to work out additional details, including how lawmakers would be vote. "This is a concept to see if we can do it," Packard said.

Over the weekend, another high-ranking Republican lawmaker in the House said she contracted COVID-19. Kimberly Rice, of Hudson, said on Facebook that she is "feeling horrible" and struggling to breathe, but vowed to beat the virus. "This has been one of the toughest weeks I think I've ever had," she wrote in a post on Saturday.

Rice was recently appointed to one of the leading positions in the House.

More than a quarter of House members, most of them Democrats, skipped the swearing-in ceremony after learning the day before that several Republican lawmakers had tested positive for the virus after attending a Nov. 20 indoor meeting.

Nearly 32,000 people have tested positive for the virus in New Hampshire, with 919 cases announced Monday that included results from several days earlier in the week. One new death was announced, for a total of 604 since the pandemic began. 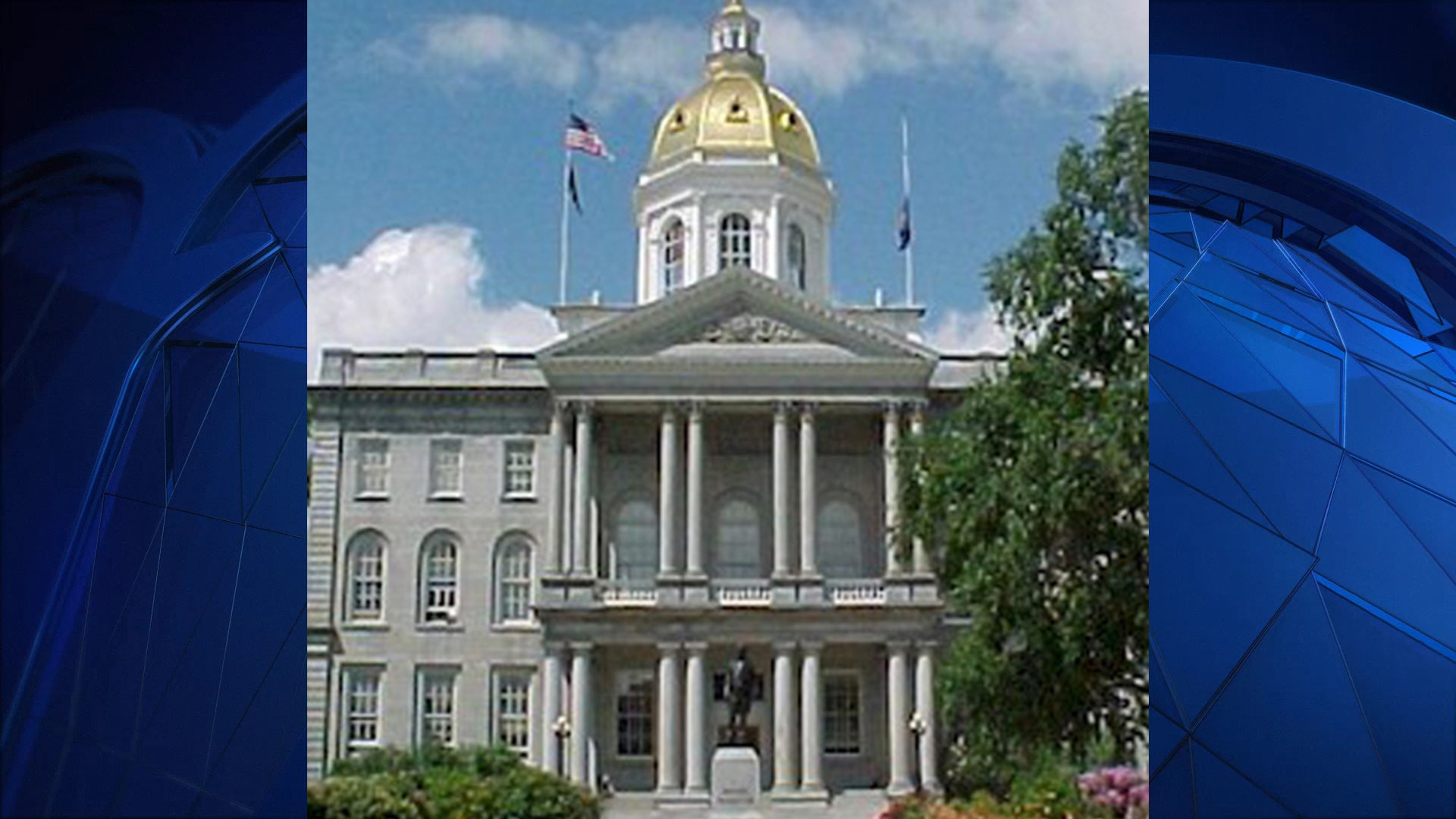 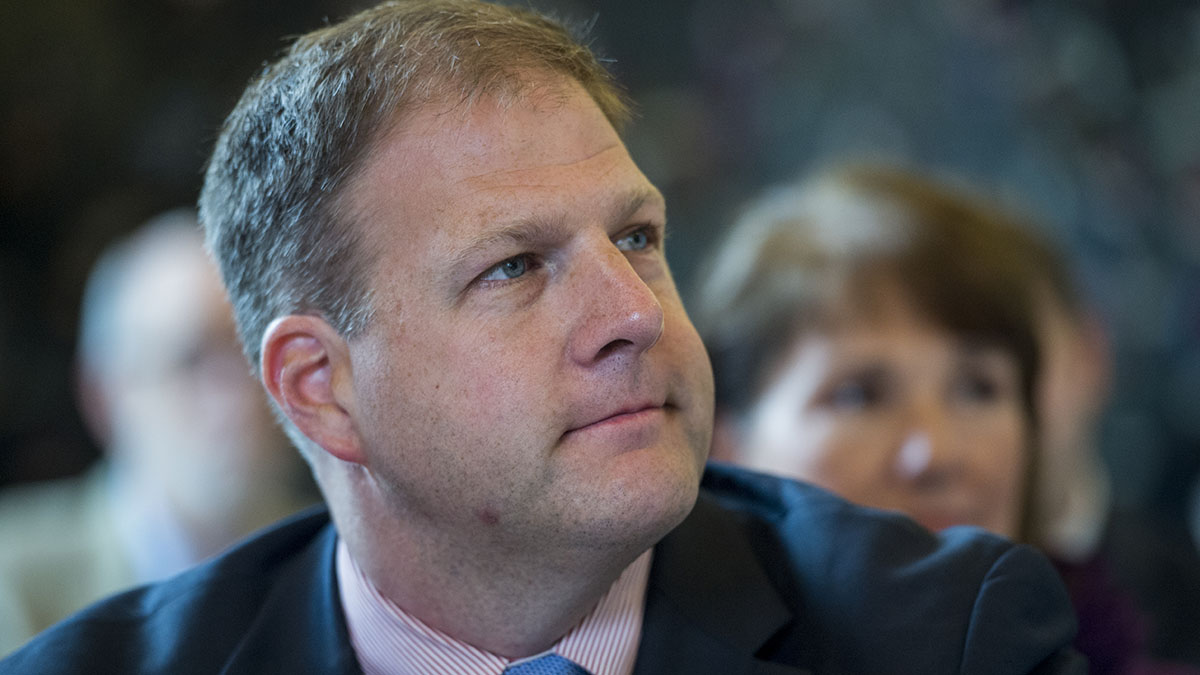