The next phase would include those ages 75 and older, with those ages 65-74 eligible starting in March

U.S. Health and Human Services Secretary Alex Azar announced Tuesday a series of major changes to increase supply of vaccines, provide more locations for people to get shots, and extend eligibility to people age 65 and older and younger people with certain health problems.

Patricia Tilley, deputy director of the state Division of Public Health, said the governor and public health teams are reviewing the guidance and awaiting more details about supply.

“We know that there are many in New Hampshire who are excited by that idea,” she said during an online discussion hosted by U.S. Sen. Jeanne Shaheen. “We need to better understand the formula they’ll use to allocate our doses so we can determine how many appointments we can make with the amount sent to our providers.”

New Hampshire’s plan calls for providing first doses to health care workers, first responders and nursing home residents by the end of the month. The next phase would include those ages 75 and older, with those ages 65-74 eligible starting in March.

Hospital and primary care office officials who participated in the discussion said they’ve been inundated with calls about the vaccine. Dr. Holly Mintz, chief medical officer at Elliot Hospital in Manchester, said she’s confident the hospital can vaccinate the public quickly and safely, but patients should wait to be contacted.

“We need them to trust us. We know who they are, we know they need the vaccine, and we will be reaching out to them. We can try to set up hotlines to answer questions but that’s diverting resources away from the efforts we think are so important,” she said.

Others said staffing will be a struggle given the additional work of confirming whether patients meet the eligibility requirements and briefly monitoring them for severe reactions.

“Giving the shot is the easy part,” said Dr. Daniel Waszkowski of Derry Medical Center Primary Care. “What we need is support, and honestly probably some of that’s going to need to be financial.”

Dr. Travis Harker, chief medical officer at Appledore Medical Group, said the state has told the public to call their primary care doctors for information about vaccinations, but he hasn’t known what to tell them. He also said he hasn’t been told how patients will attest to their eligibility when the vaccine is available to those with certain health conditions.

“If it’s a bureaucratic process where we have to log in to a website for every individual patient and get them signed up, that’s not something primary care can do,” he said.

He continued, “We are kind of a universal, Swiss army knife in health care. We do a lot of different things... We want to be part of the solution but we really need to be at the table talking about what’s going to make sense for our operations.” 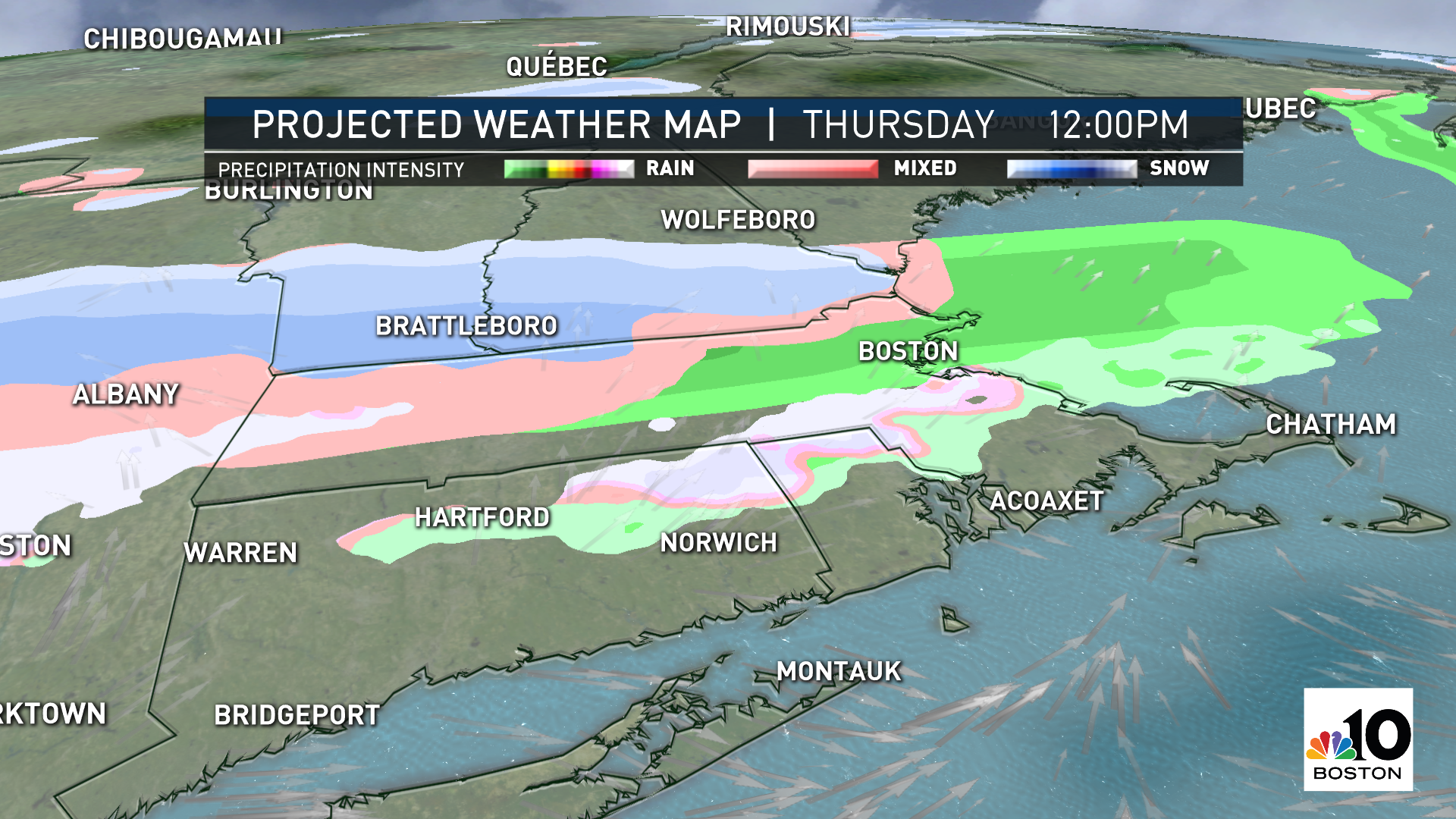 Sunshine to Disappear in Most of New England After Today 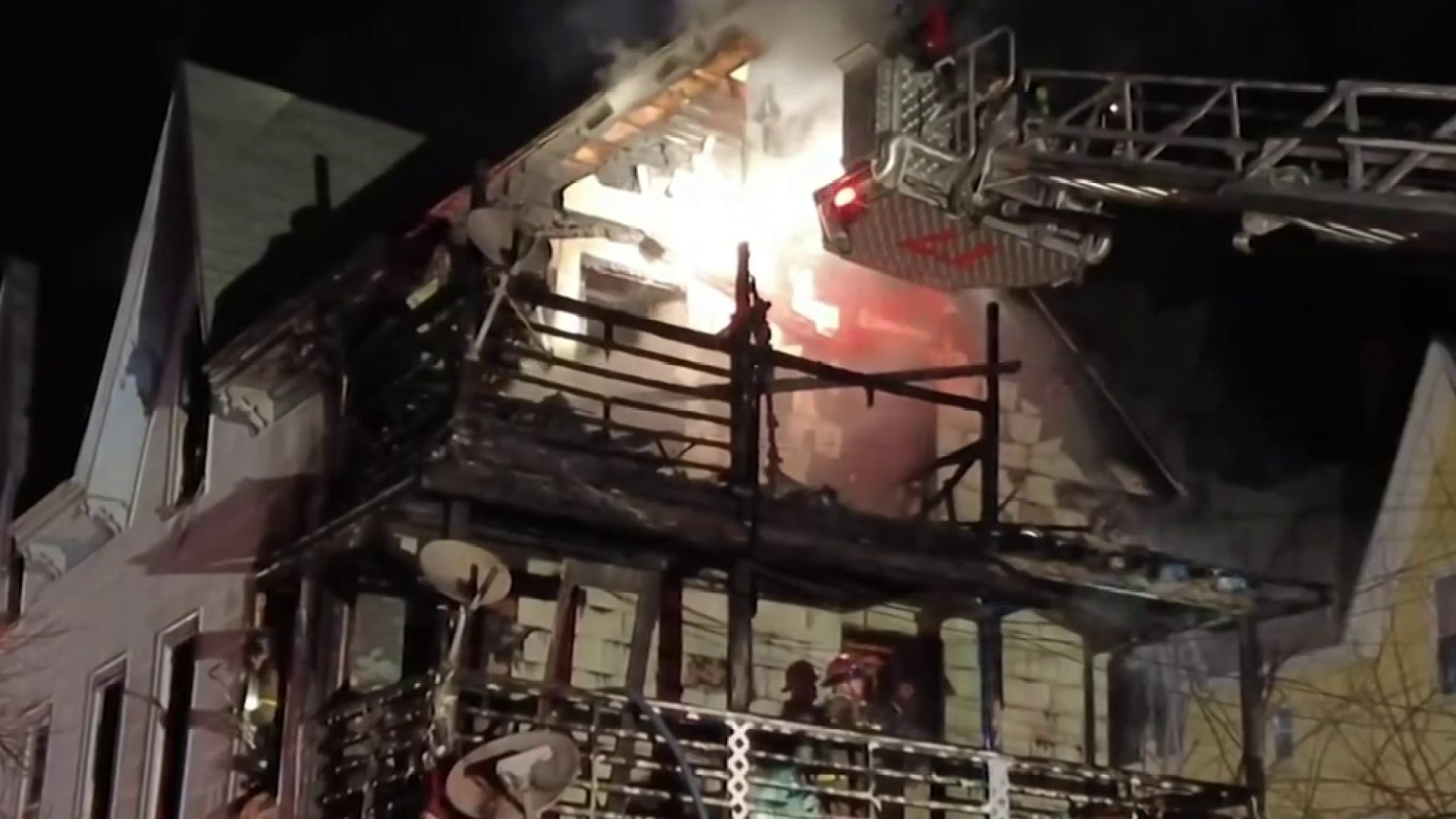