On 9/11, Vt. Firefighters Call for Renewed Focus on Community

Many 9/11 remembrances looked and felt different this year, because of COVID-19.

Some, including a traditional evening gathering in South Burlington, Vermont's Overlook Park, had to be canceled to keep crowd sizes down following guidance aimed at reducing disease spread.

At other Vermont ceremonies, the pandemic was front of mind among members of the fire service.

Williston held a somber tribute to the nearly 3,000 lives lost nineteen years ago.

Retiring Williston Chief Ken Morton reflected after the service how on this 9/11, we are once again in a national crisis with a staggering death toll.

"We have another attack right now, this COVID attack, which has taken far more people than the 9/11 attacks took, and we just don't seem to have that gel to hold us together like we did 19 years ago," Morton said in an interview Friday with NECN and NBC10 Boston.

Morton's call for greater unity and for fewer divisions based on politics echoed in South Burlington.

There, after a silent remembrance for the victims of terror, the city's fire chief pointed to the spirit of helping one another that really swelled across the country after 9/11.

Chief Terry Francis called this the time for a repeat, and said each of our individual actions is a form of community service. 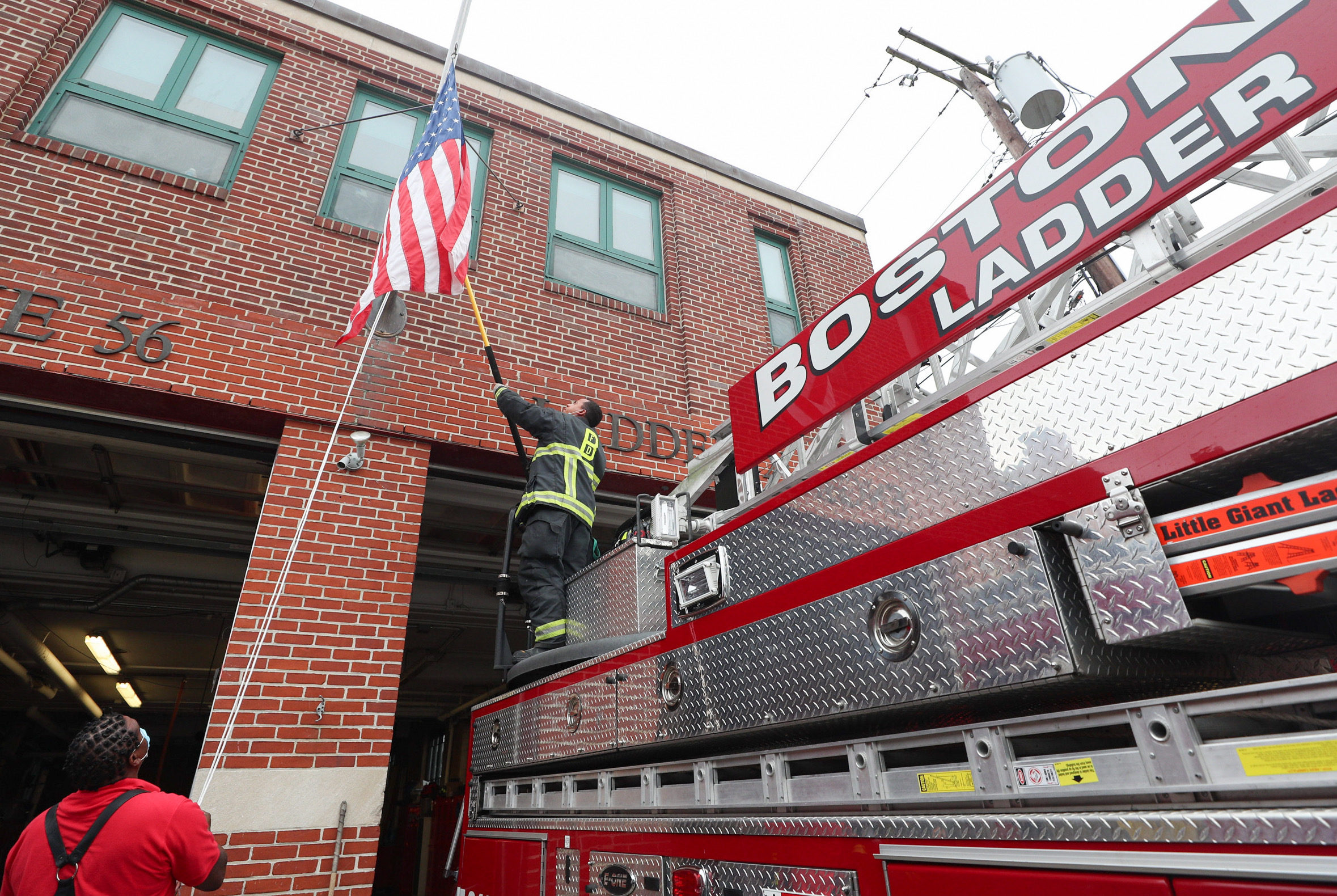 Amid Pandemic, Massachusetts Reflects on 19th Anniversary of Sept. 11 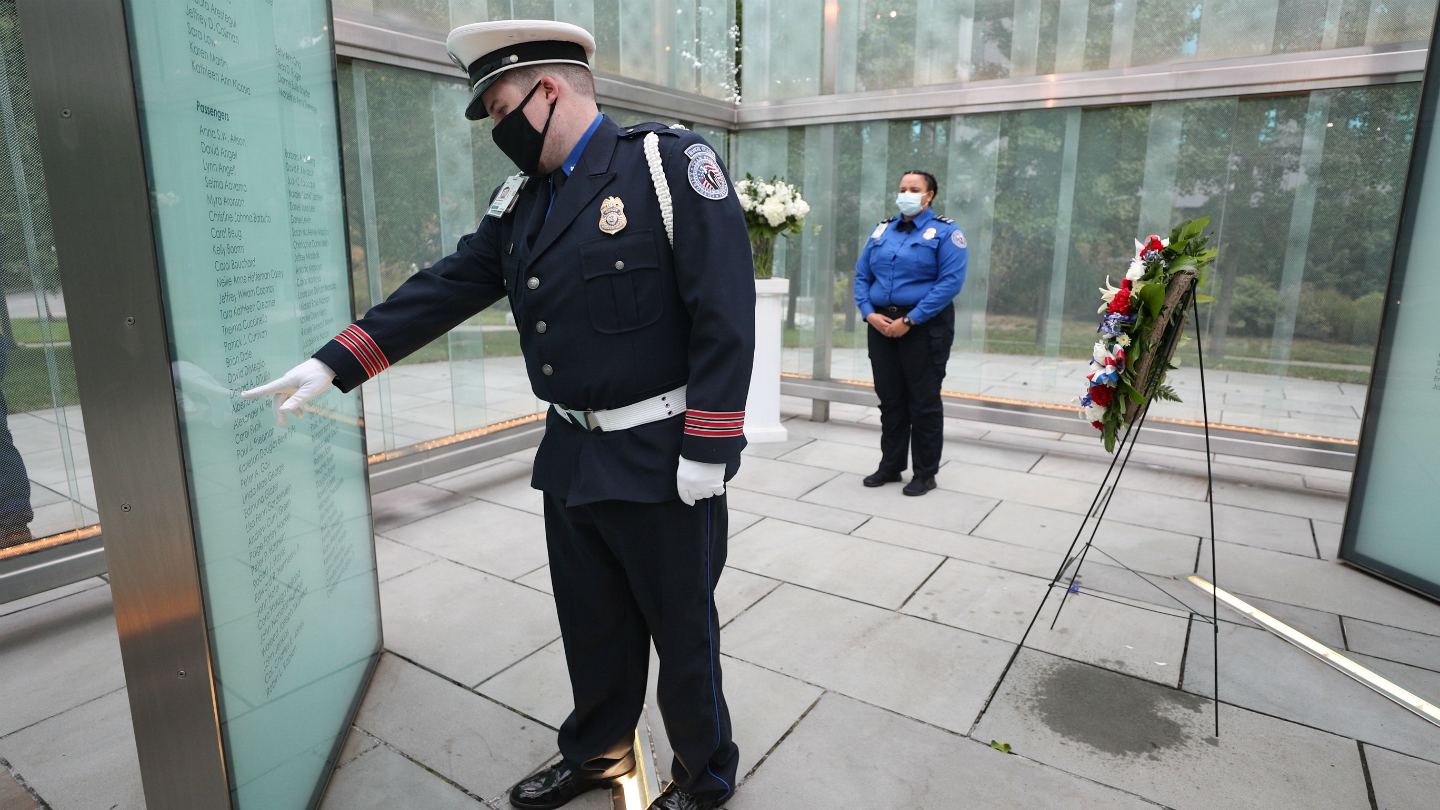 "If we work together—and Vermont is a great example of this—wash your hands, wear your mask, keep social distancing, be isolated when you need to be isolated, and look where Vermont is now," Francis said, referring to the state's comparatively low level of viral transmission.

That same desire to protect others, especially during the pandemic, was seen in the Burlington firefighters who were among those rolling up their sleeves for a 9/11 blood drive.

"This is one thing that I can do that can really make a difference in somebody's life," said Capt. Mike LaChance of the Burlington Fire Dept. "It's in the core of what we are as firefighters and EMTs—we're just about helping any way we can."

The first responders NECN and NBC10 Boston spoke to at Friday's events marking 9/11 are now hoping that during our current struggle, people will again work in ways large and small to uplift their neighbors and keep them healthy.

"We are all in this together," Chief Francis reiterated.