Over 100 BC Students Have Tested Positive for COVID-19. Now the Baker Administration Is Stepping in

After more than 70 Boston College students tested positive for coronavirus just last week, the Baker administration is stepping in to conduct contact tracing in the hopes of containing the outbreak.

In the past month, 115 students have tested positive. About 3.5% of the students who were tested last week showed positive results, according to the college's website, as 80 undergrads are currently in isolation.

Officials attribute the spike in cases to two off-campus gatherings where students were not wearing masks or social distancing, according to The Boston Globe.

Meanwhile, the state is currently reviewing all of the protocols associated with testing, contact tracing, isolation and quarantining at colleges and universities in Massachusetts, Baker said Tuesday.

The state had put in place what Baker described as a "very robust platform'' for testing and contact tracing at the more than 100 colleges in Massachusetts.

With regular testing going on at the vast majority of those campuses, the state has seen a low rate of transmission, the Republican said at an afternoon press conference. He said the state plans to be in touch again with colleges.

"Clearly we need to make sure we stay on top of this,'' he said.

Boston College also announced it was suspending activities for its men's and women's swimming and diving program last week after some team members tested positive for the coronavirus. A college spokesperson said the athletes who tested positive were in isolation.

Overall, the state continues to have one of the lowest positive test rates in the country, something Baker credited to residents adhering to key public health guidelines like wearing a mask in public and maintaining social distance.

"While they may seem annoying at times and pedantic, they are effective,'' he said. "The people of Massachusetts have done an extraordinary job staying vigilante.''

Baker said there has been another benefit of the effort made to protect against the transmission of the coronavirus. He said health professionals have been seeing far fewer cases of traditional respiratory diseases like sore throat, strep throat and earaches.

What started as about a dozen coronavirus cases among members of Boston College’s swimming and diving teams has turned into a full-on outbreak, with more than 80 students now in isolation 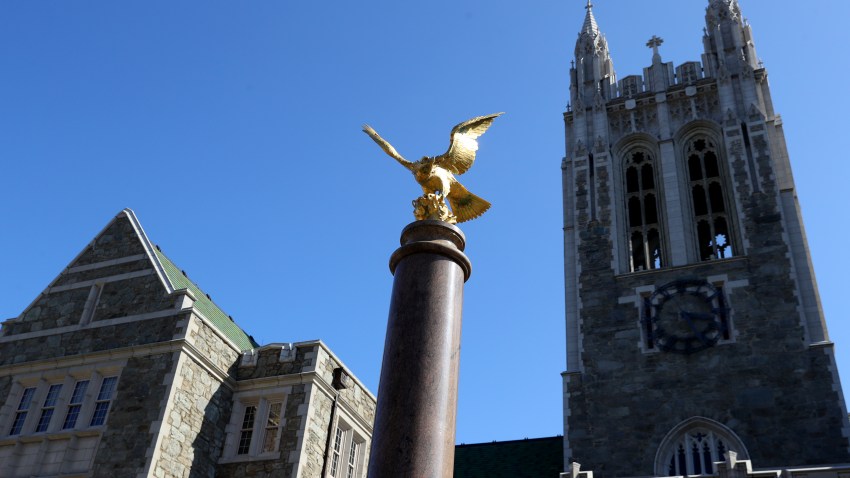 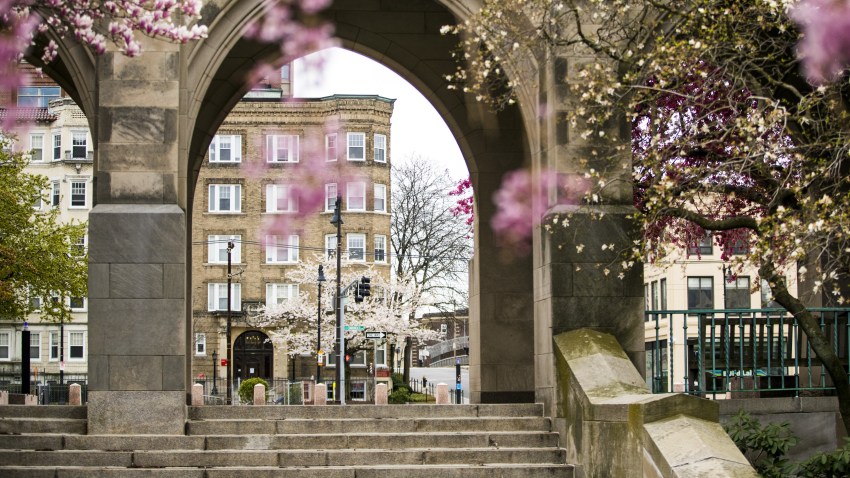