Two women have opened up two different Boston businesses amid the pandemic.

Munger opened the cafe and bakery just as the coronavirus was spreading around the world in February.

"We only got a month in before we had to close down," she said.

"I'm going to lie if I say it's not a challenge," she said. "It is, especially for a small business like ours."

Friends thought it wasn't the right time to launch, but both women were determined.

Monumental reopened six weeks after shutting down, as Munger tried to figure out how best to handle a new business in the age of COVID-19.

"Every little step led to where we are now," she said. "It was slow, but we kept growing and expanding in a way that felt safe for us and our customers." 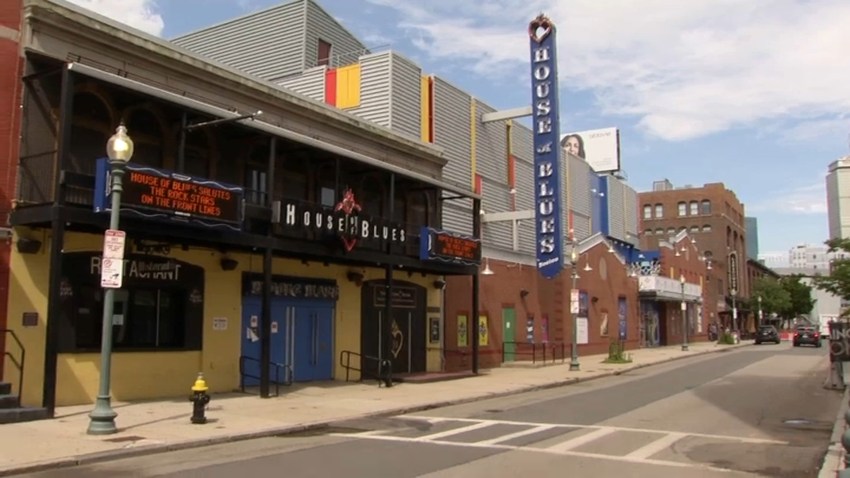 When Will Phase 4 of Massachusetts' Reopening Happen? 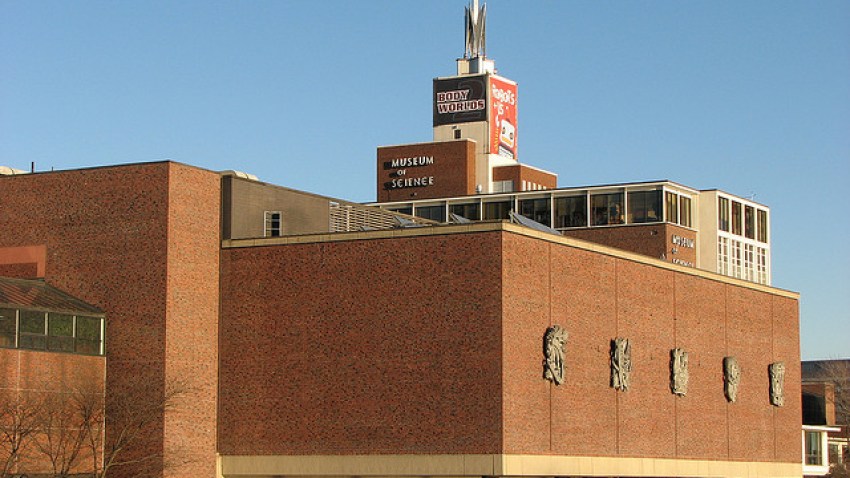 Petkova is finding her footing as word spreads about her homemade flavors -- everything is made from scratch, and she's already thinking expansion.

"I have an idea to introduce pastry," she said. "This is another way how I think we can become a little bit more busy."

The two business owners are focused on the future -- whatever coronavirus may bring.

"There were times where it just felt defeating, but it was never a time where it was like should we stop," said Munger.