Performance Venues Cheer Passage of ‘Save Our Stages,' Championed by Vt. Congressman

Help is on the way to live performance spaces across the country, following the passage of a proposal co-sponsored by Vermont's lone member of the U.S. House.

An effort known as Save Our Stages was tucked into the sweeping $900-billion COVID relief bill that passed Congress this week.

"The bill is on the way to the president to be signed," Rep. Peter Welch, D-Vermont, said Tuesday, smiling.

Welch had what he said was his largest-ever appropriations victory, championing Save Our Stages in the U.S. House along with Rep. Roger Williams, R-Texas.

A version of the Save Our Stages bill was also introduced in the U.S. Senate, by Sen. John Cornyn, R-Texas, and Sen. Amy Klobuchar, D-Minnesota.

The passage will create a $15-billion pot of money which independent venues could apply for as a lifeline to help cover rent, utilities, or other costs that keep adding up even while the pandemic means their ticket windows stay closed.

Welch acknowledged the money won't be enough to make the venues whole from their mounting losses throughout the pandemic.

"We have the vaccine, but we have to provide assistance to these organizations so they can hang on and get to the other side," the Democrat said. "I think this is, really, an indication that Congress wants to help these small, local institutions that add so much richness to community life, whether it's in Vermont or in Texas." 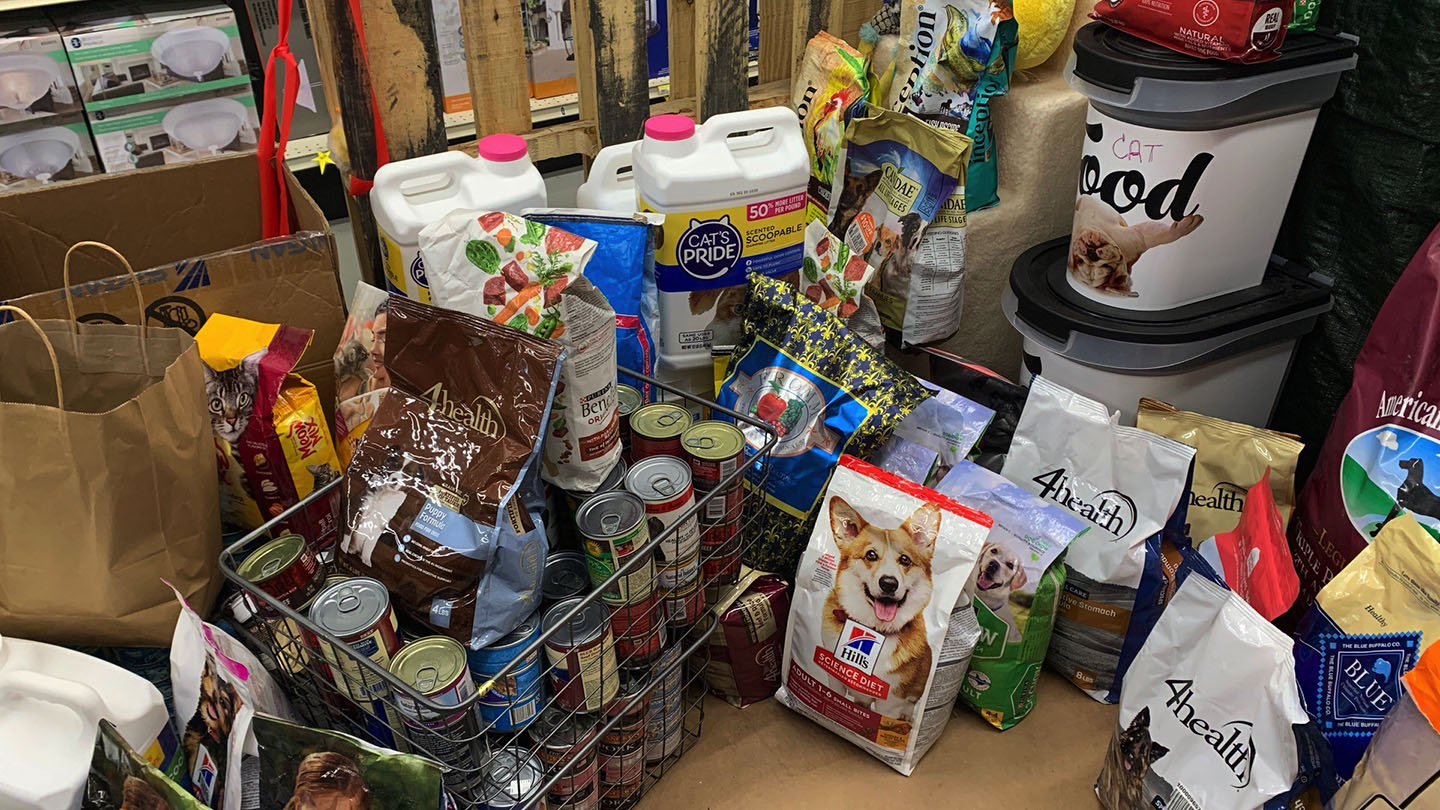 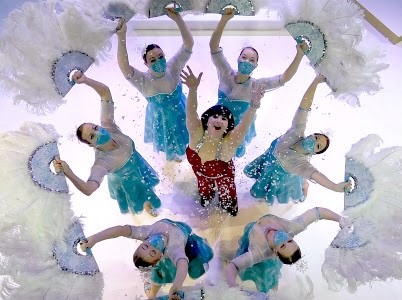 "We're so thankful this happened," Alex Crothers, who co-owns the venues Higher Ground in South Burlington, Vermont and the State Theater in Portland, Maine, said of Save Our Stages passing. "Without this relief money, I mean, I don't know—I think the industry would have imploded, really. I think we would have just seen a mass extinction within the performing arts sector and live music venues."

Crothers and Kevin Titterton of The Flynn, the most famous stage in downtown Burlington, praised Rep. Welch for his support through the legislation.

"Any sense of relief we can get, I think, is really hopeful, especially going into winter—just knowing there is light at the end of the tunnel coming out of this is great," Titterton told NECN.

Many traditional holiday concerts and performances were canceled this year due to the pandemic, but several Vermont nonprofits are finding ways to keep entertaining audiences.

Crothers said he still has a lot of questions on timing and levels of Save Our Stages relief. The big unknown is when will it be safe to reopen, he noted.

"This was a lifeline we absolutely needed, but it's still a long road ahead," Crothers added.