Some restaurants in Portland, Maine, have signed onto a petition urging the city council to require patrons to be vaccinated against COVID-19

On the heels of Boston and New York deciding to implement COVID-19 vaccine requirements to eat indoors at restaurants, a group of eateries in Portland, Maine, is hoping city leaders will implement that type of mandate.

Over the past week, a dozen or so restaurants, including places like Eventide Oyster Co. and Chaval, have signed onto a petition urging Portland’s city council to require the shots at eateries and certain other indoor spaces in order to stem recent surges of COVID-19 in Maine.

"I was feeling really concerned about COVID numbers and thinking about coming to work before seeing family," said Kate Klibansky, a bartender for Big Tree Hospitality, which owns Eventide and several other Portland restaurants.

Klibanksy and others who support the petition think a blanket vaccine rule would create one simple standard for business owners with backing from city leaders, which would reduce conflict between restaurant owners and patrons who may disagree with individual restaurants requiring vaccines on their own.

"You're putting them in a really difficult position to either be faced with backlash from guests or lose business," she said.

The café has had its own requirement that patrons be fully vaccinated and, according to Neri, initial feedback after one week is positive.

"Every single day, I have someone come in and thank us for doing this for our community and keeping us safe," she said.

However, she added, "it's important to have our city on our side." 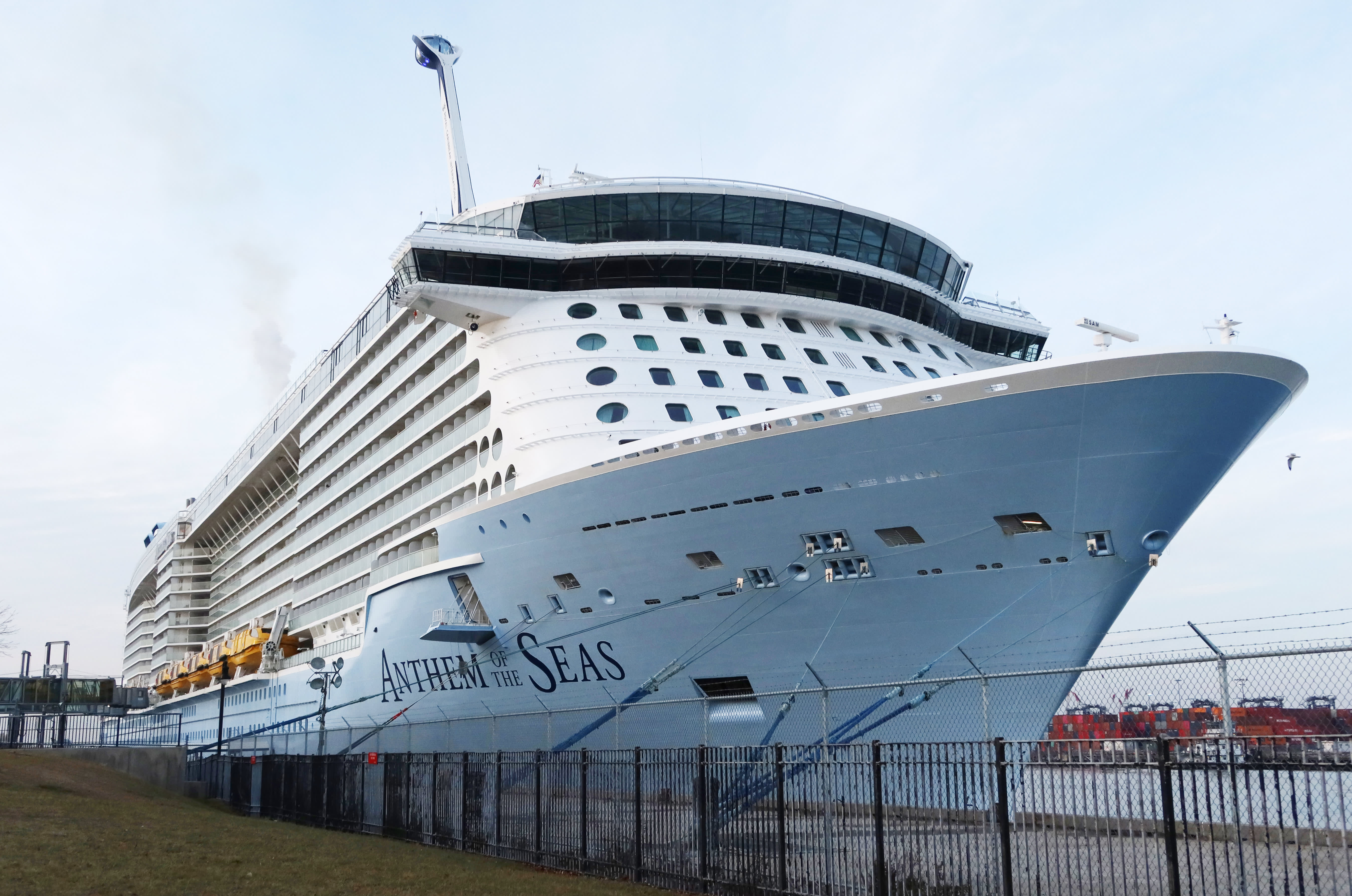 Some Portland city councilors, like Pious Ali, have said they fully support a restaurant vaccine requirement, but councilors have recently stalled on similar measures like a citywide mask mandate, an issue that is expected to be taken up for a third time this coming Monday.

There are also some definite opponents of the vaccine requirement, including the owner of Gritty McDuff's Brew Pub in Portland, who told NBC affiliate News Center Maine that "the city of Portland should respect each business' right to implement their own vaccine mandate.'"

Asked its view on a Portland restaurant vaccine requirement, HospitalityMaine, an industry group representing 1,000 members from Maine's hotel and restaurant sectors, declined to comment to NECN and NBC10 Boston on Thursday.