Lawmakers Who Interacted With Biden During Mass. Visit Getting Tested for COVID

Dozens of New England lawmakers met with the president during his visit to the former Brayton Point power plant in Somerset, Massachusetts

President Joe Biden tested positive for COVID-19 on Thursday, a day after he was in Massachusetts for an event promoting plans to address the climate change crisis.

The White House said Biden is fully vaccinated and boosted and is experiencing mild symptoms. He is taking Paxlovid, an antiviral drug that has been found to reduce the severity of the virus.

Many New England lawmakers met with the president during his visit to the former Brayton Point power plant in Somerset, Massachusetts. On Thursday, local lawmakers who were in contact began providing updates on their own status.

Congressman Bill Keating's office confirmed that he had two negative tests before boarding the plane for Wednesday's event, and that he tested again and came back negative after learning of Biden's diagnosis. He wished the president a swift recovery.

Rhode Island Gov. Dan McKee is fully vaccinated and double boosted, according to a spokesperson, who said that the governor will not quarantine at this time but will monitor for potential symptoms. McKee did take a PCR test before meeting with the president and was negative for COVID-19, his office said.

Rep. Jake Auchincloss also tested negative before his meeting with the president, a spokesperson said, and negative again on Thursday. He will continue regular testing.

U.S. Sen. Ed Markey, who is double vaccinated and double boosted, was also being tested Thursday morning. He will wear a mask and practice social distancing per public health guidelines.

Mariano says he was only around the president for less than five minutes at Biden's event in Somerset.

"It just shows you, you just got to keep testing," said Mariano. "I was tested today, I was tested before I went down."

"The Senate President was sad to hear about President Biden’s COVID diagnosis and wishes the President a speedy recovery. While she is not considered a close contact, the Senate President took a rapid COVID test as soon as she heard the news and tested negative. She will continue to test, mask and take any other necessary precautions."

Research has found that new COVID-19 are often more contagious than their predecessors, but do not necessarily cause more severe disease. Omicron subvariant BA.5, which appears to have taken over as the dominant variant in our area, seems to be the fastest spreading COVID-19 strain yet. Experts say getting a booster if you are eligible can help reduce the risks.

"Even after vaccination, the older you are, the more likely it is you could get sick. But he is as protected as he can be with all of the vaccines he's received," said Dr. Kathryn Stephenson, an infectious diseases expert at Beth Israel Deaconess Medical Center.

Stephenson says the antiviral Paxlovid, which the president is taking, is available to many with COVID-19.

"It was shown to radially reduce people's risk for progression to serious disease when it was tested in a clinical trial, and this was individuals who were very vulnerable," she said. "Totally unvaccinated."

"It's a pretty good day when an older president like President Biden looks and feels so well in the face of this virus that, as recently as two years ago, was potentially much more lethal," said Dr. Lucy McBride, who writes a national COVID-19 newsletter.

McBride is a bit surprised the president is taking Paxlovid.

"It's not typically used in people who are vaccinated," said McBride. "However, the president is a pretty important guy, so it makes sense that the medical team taking care of him is using uber, uber cautious precaution."

The most updated guidance from the Centers for Disease Control and Prevention does not require close contacts of someone who tested positive for COVID-19 to quarantine or isolate if they are fully vaccinated and boosted, though the guidance does recommend follow-up testing and to monitor for symptoms. 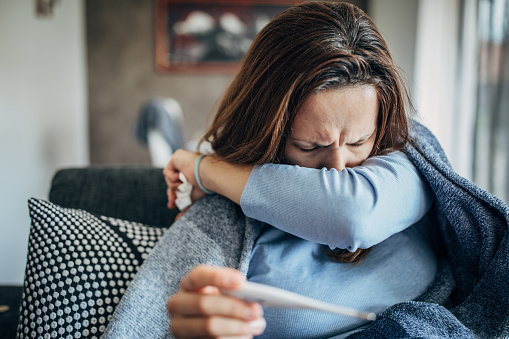 BA.5 COVID Symptoms: What Boston Doctors Say to Watch for 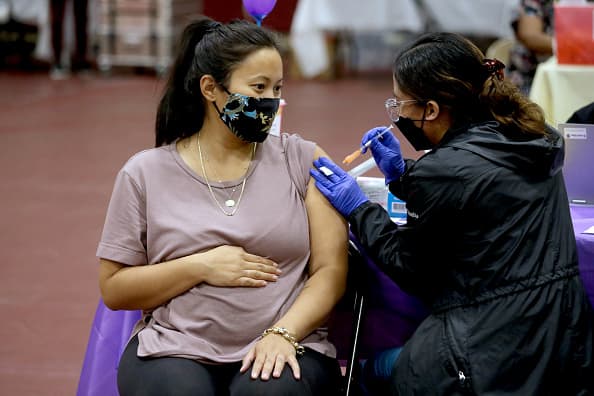 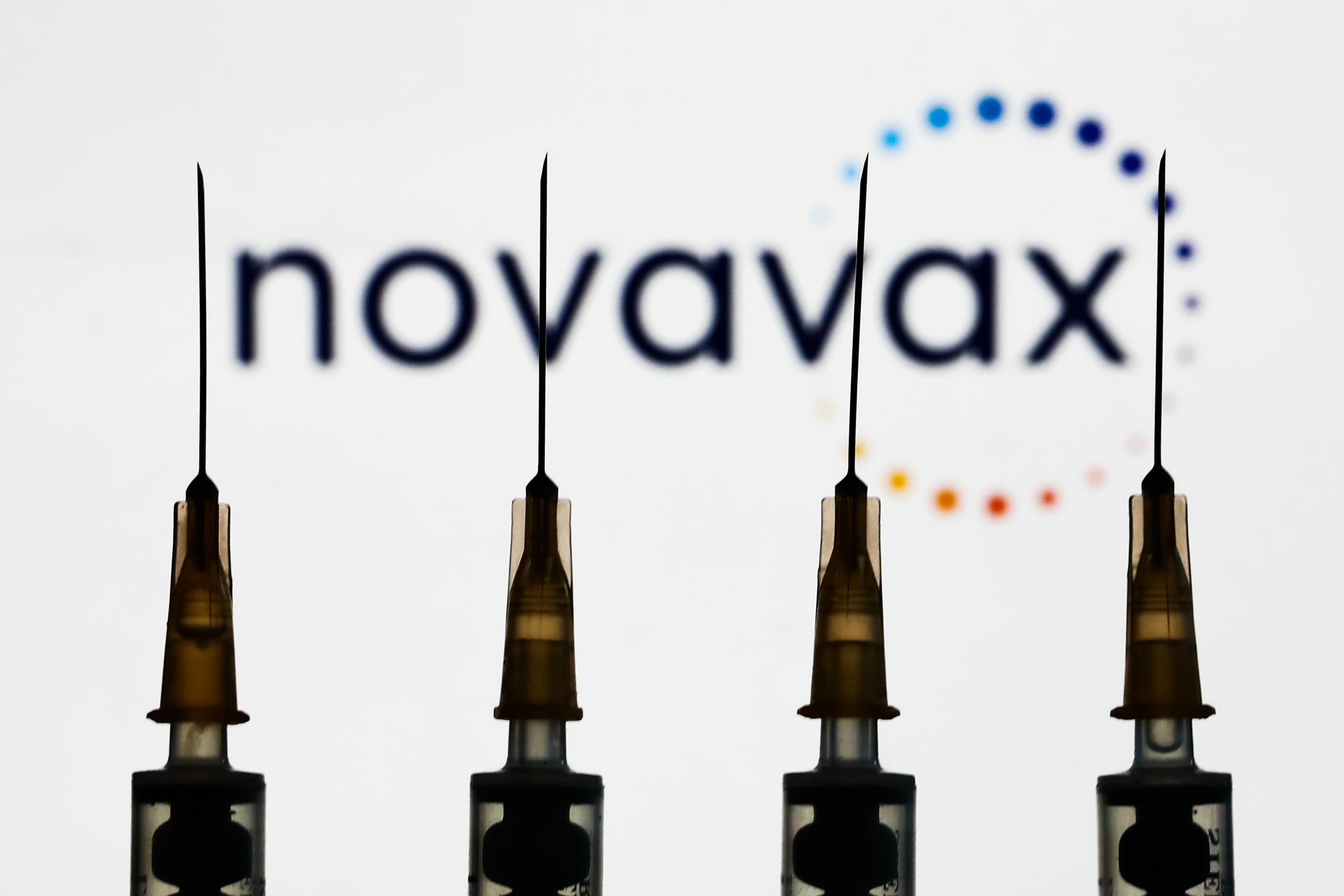