Raimondo: RI's COVID Numbers Would Have Declined If Not for 2 College Outbreaks

Connecticut added Rhode Island, along with four other states, to its travel advisory list on Tuesday

Providence College accounts for about 150 new cases, with around 40 more at the University of Rhode Island, she said.

"Without those cases, our overall case numbers were stable, actually declining slightly last week," Raimondo said at her regular update on Rhode Island's response to the coronavirus pandemic Wednesday.

Her regular coronavirus update comes after Connecticut added Rhode Island, along with four other states, to its travel advisory list on Tuesday. The states and territories on the list require people who travel to Connecticut to quarantine or present a negative test for the virus.

The appearance also comes after Providence College moved to remote learning and as three sororities and fraternities at the University of Rhode Island are under quarantine after members tested positive for the coronavirus.

Raimondo said that, in the case of Providence College, "there was no big party" behind the outbreak. Instead, investigators have found that students living near each other in private housing on Eaton Street were gathering in small groups that overlapped.

"The problem is they get together with one small group here," then move to other small groups, Raimondo said. "Before you know it, we have a full-fledged outbreak on our hands."

She added that the college's outbreak underlines the need of "not only keeping groups small and social gatherings to 15 or fewer -- please limit your social network."

A school spokeswoman said Monday that three students at a sorority are in isolation after testing positive and the other members are being quarantined for 14 days.

Spokeswoman Linda Acciardo said last week, URI identified two positive cases at another sorority and one positive case in a fraternity. Those students are also in isolation, with other residents of the houses in quarantine. 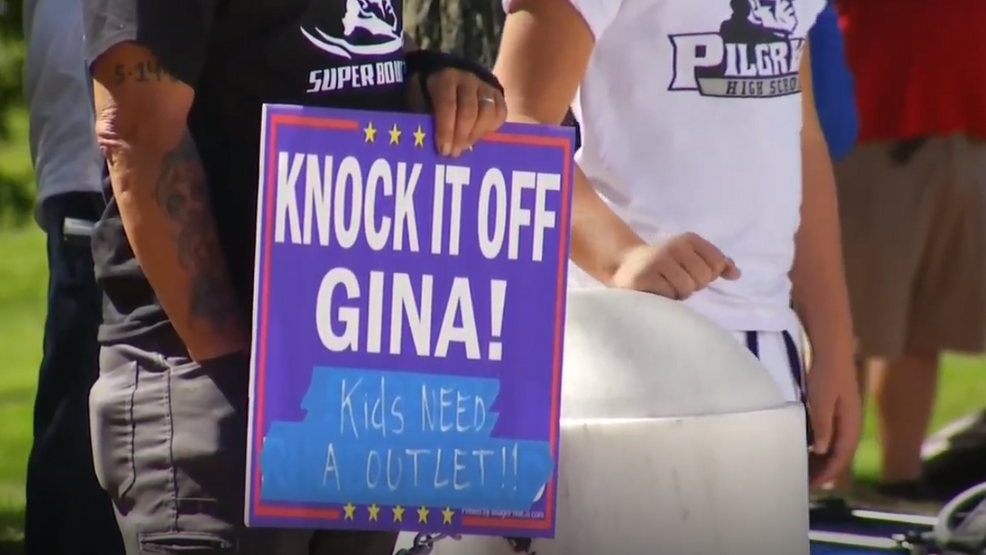 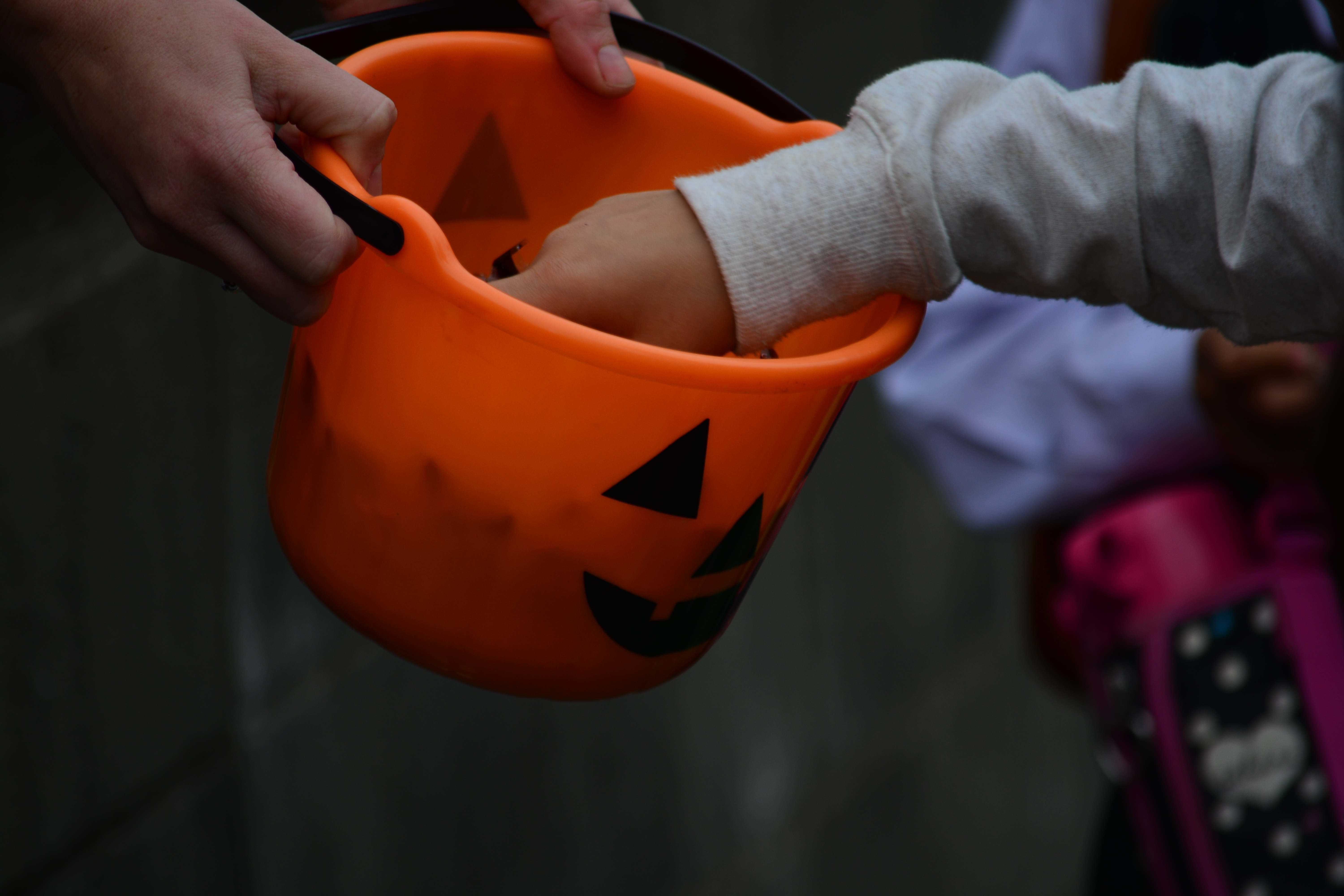 ‘Halloween Has to Go on' in RI, Gov. Raimondo Says