The move comes as state lawmakers are set to question health officials about the state's slow rollout of vaccines.

Rhode Island on Monday began making COVID-19 vaccination appointments available to residents aged 65 and older amid questions over the pace of the state's vaccine rollout.

Appointments for eligible residents are expected to be available at mass vaccination sites such as the Dunkin Donuts Center in Providence and the old Citizens Bank building in Cranston; as well as at retail pharmacies such as CVS and Walgreens. Municipalities are also offering vaccine clinics to residents.

The move comes as state lawmakers are set to question health officials about the state's slow rollout of vaccines.

Sen. Louis DiPalma has said some 60,000 doses in the state that have not been distributed, according to WJAR.

McKee said Friday that he hopes to expand the state’s capacity to get shots in arms after he takes over from Gov. Gina Raimondo, the Providence Journal reports. Cities and towns “are going to be a big part of that,” McKee said in a virtual meeting with his COVID-19 advisers.

“We need to use our communities to create this 9/11 moment where we bring people together in a way that we are rallying around an enemy, and the COVID is the enemy, and we are going to beat that enemy,” McKee said.

The Democrat did not provide more detail about his plans for cities and towns, but he said he will continue to use state vaccination sites created under the Raimondo administration. McKee has been critical of the state’s vaccination efforts, which he said are moving too slow.

Raimondo is leaving her post after being chosen by President Joe Biden to lead the Commerce Department. 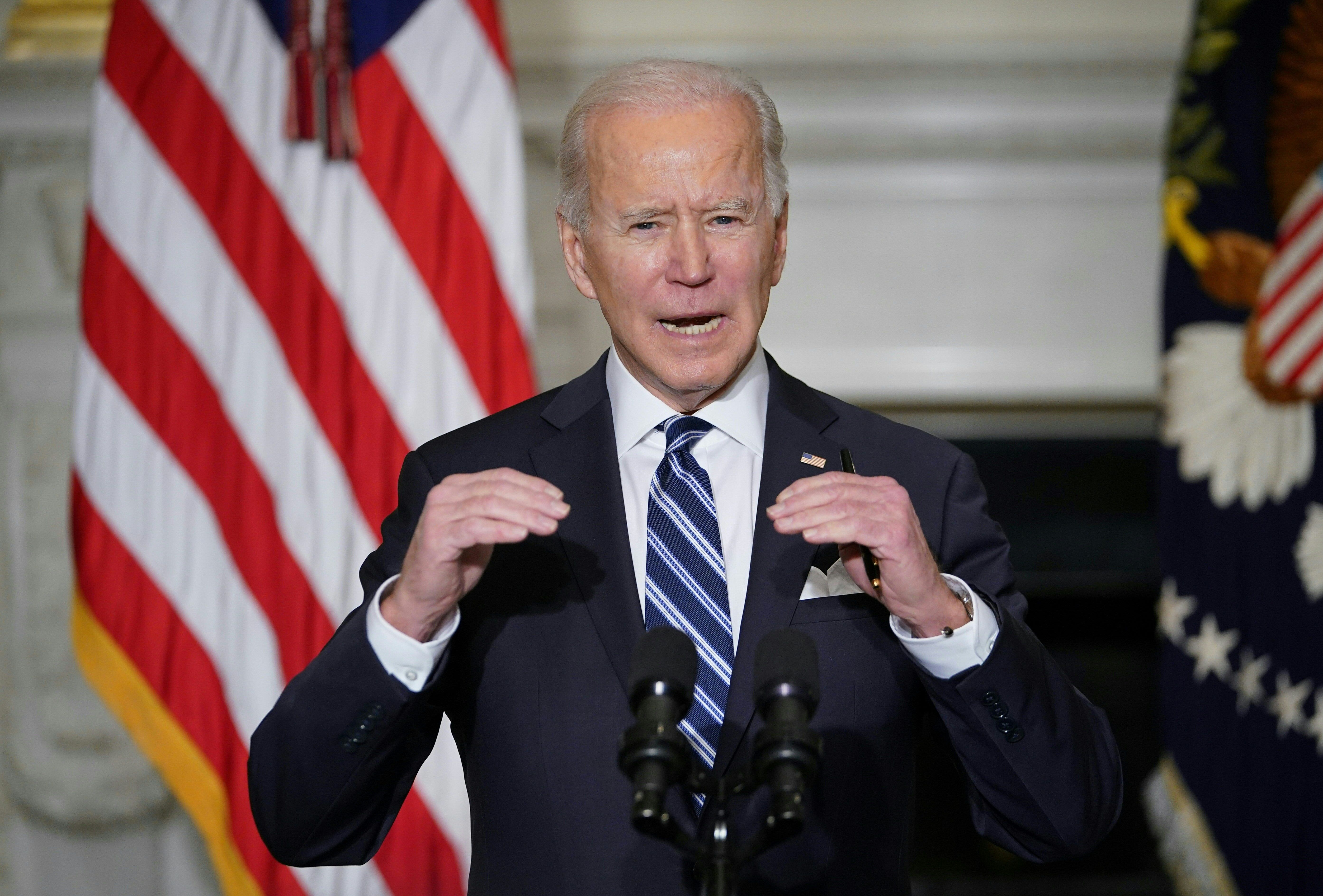 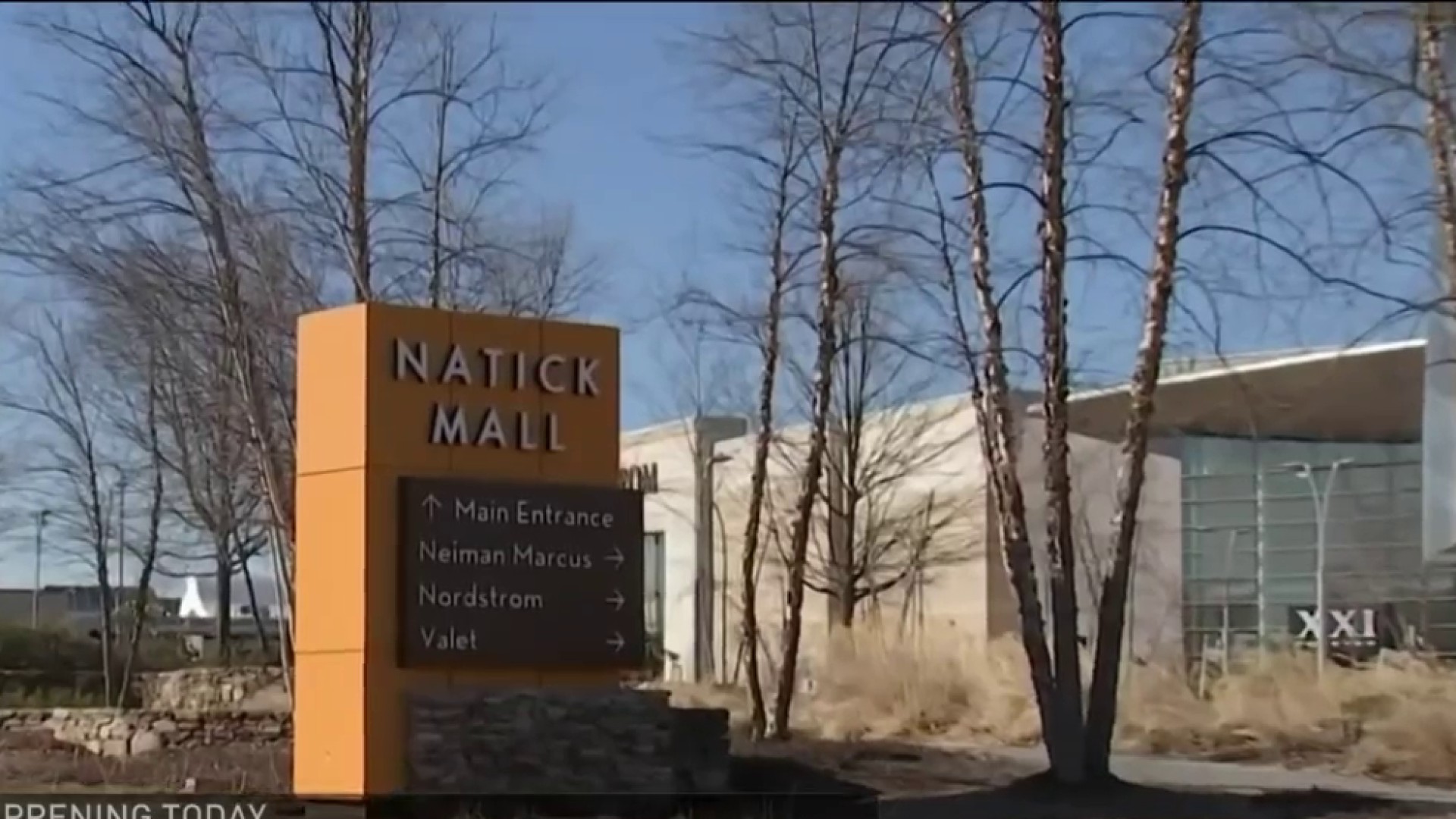