Should Face Coverings Be Mandatory for Shoppers When Vt. Stores Reopen?

While store employees will have to wear masks, the coverings are not required for shoppers—though they are strongly encouraged

A debate over face coverings is growing in Vermont, where retailers will be able to reopen Monday, with restrictions including spacing shoppers apart.

The question, which was discussed Wednesday by Gov. Phil Scott, R-Vermont, is whether customers in those stores should be required to cover their mouths and noses while they're inside the businesses.

"For us to go in not masked is kind of a slap in the face," said Thea Lewis of Burlington, who wants to see face coverings on everyone when all Vermont retailers are allowed to open their doors Monday—at 25% capacity. "When I see someone else not wearing a mask, it says to me a little bit that they don't care about my health."

Face coverings are a valuable tool in helping to slow the spread of COVID-19, health officials have repeatedly said throughout the pandemic.

Lewis, who operates a seasonal business offering walking history tours of Burlington locations some believe to be haunted, said she signed a petition asking the governor to make masks mandatory for shoppers—as it will be for store clerks.

The issue of masks in stores has been a touchy subject for some.

One Facebook user wrote in a Vermont discussion thread about the topic, "I ain't wearing a mask unless I am tackled to the ground by FEMA themselves," and "I can't spread what I don't have." 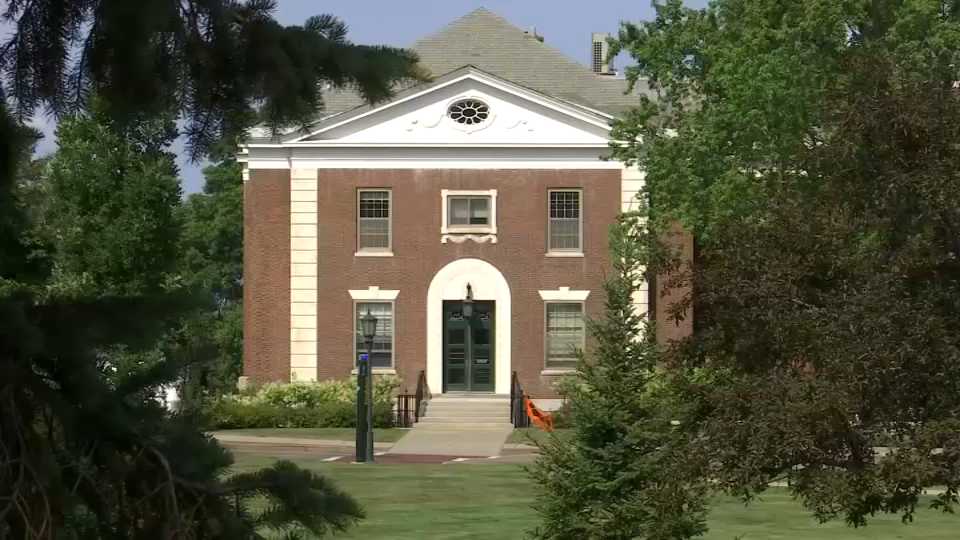 For now, the governor said he prefers encouragement instead of tough demands.

"I think a mandate has the potential to create controversy," Scott said to reporters Wednesday.

The Vermont Department of Health has been telling Vermonters that masks keep the virus from reaching others through the spray produced by a cough or sneeze.

That spread of virus particles could happen when you're infected, but before any symptoms show up, the health department has said, which is why seemingly healthy people are encouraged to wear masks.

That education to think of your neighbor, just in case, has led to high voluntarily mask use, observed Vermont Health Commissioner Dr. Mark Levine.

"Taking our mask with us when we go out is as important as taking our car keys and wallets," Levine advised Wednesday.

Marc Sherman will expect customers to wear face coverings in his Outdoor Gear Exchange when it reopens Monday on Burlington's Church Street Marketplace.

"And we will have disposable masks ready to hand to them if they don't show up with their own," Sherman told NECN Monday.

However, some other businesses fear strict requirements could lead to disputes and put workers in really tough spots.

National news coverage recently spotlighted a story of two men reportedly beating security guards who tried escorting them out of a California box store for not wearing masks.

The Vermont Retail and Grocers Association is now surveying stores in the state on the issue.

"We're hearing from both sides," said Erin Sigrist, the president of the Vermont Retail & Grocers Association. "What our goal is going to be is to hear from as many of our members as possible."

Sigrist said she will forward the findings of her survey to the governor.

Scott said he is open to considering a change on face masks, but added he first wants to see how next week's reopenings go.