Sign Out: Thieves Steal About 200 Maine School Graduation Signs, Then Return Them

"We’d agreed that we didn’t really want to prosecute somebody if this was a high school prank," the local sheriff said

First, a pandemic took away their senior prom and in-person graduation. Then, the signs to give them support as they leave high school were stolen.

This week, students at Massabesic High School in Waterboro, Maine, woke up to the news that someone took signs with their names on them off school property and families’ lawns.

“My initial gut reaction was, this is the last thing these seniors need,” said Massabesic High School Principal Jim Hand, who received a text early Tuesday morning about the theft.

“I was just hoping, praying it was a prank,” he said.

According to King, security video from the school and other locations showed the theft but was not clear enough to identify who had taken the roughly 200 signs.

Some restaurant owners in parts of Maine are voicing their frustrations after Gov. Janet Mills delayed the dine-in option in the state's reopening plan.

The search shifted course, King said, and the school’s resource officer was able to convince the thieves, who turned out to be students, to come forward after an agreement had been reached with the local district attorney to seek “restorative justice” as a punishment.

“We’d agreed that we didn’t really want to prosecute somebody if this was a high school prank,” said King, explaining, “that really prompted someone to come forward saying, I know who it was, and then convince the people who did that [they] can trust Deputy Solomon” -- the resource officer.

By Tuesday afternoon, the signs were recovered and, a short time later, put back out in an area that will be used for a drive-through commencement soon.

Most schools have had to cancel graduation this year due to the coronavirus pandemic. But one high school in New Hampshire has found a way to get their seniors their diplomas.

King and Hand call the outcome ideal in a situation that could have easily resulted in a felony carrying a fine, jail time and a criminal record for the students, because the value of the theft was approximately $2,000.

Instead, according to King, the students responsible will likely be “picking up trash, mowing the lawn or doing something for community members.” 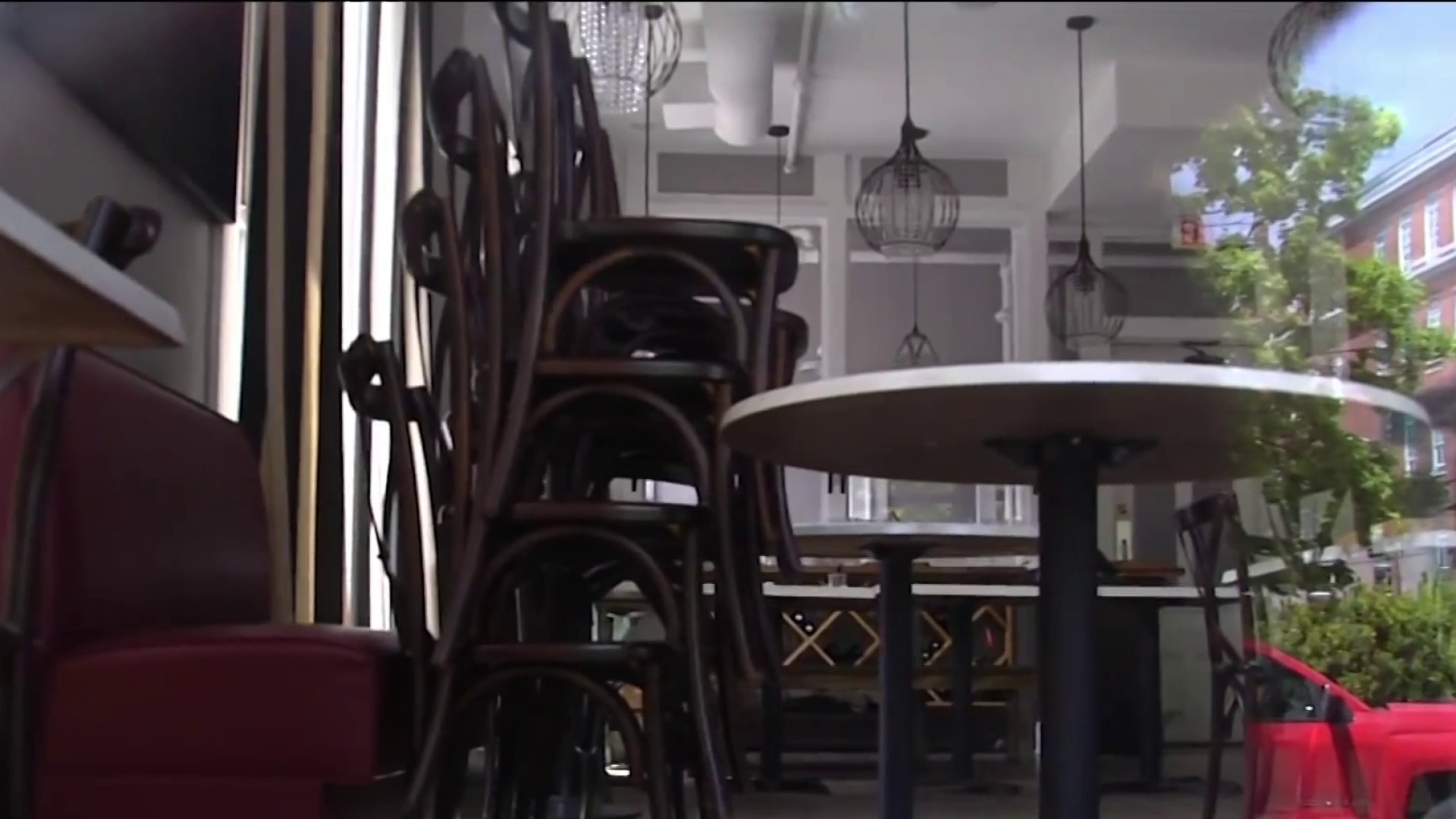 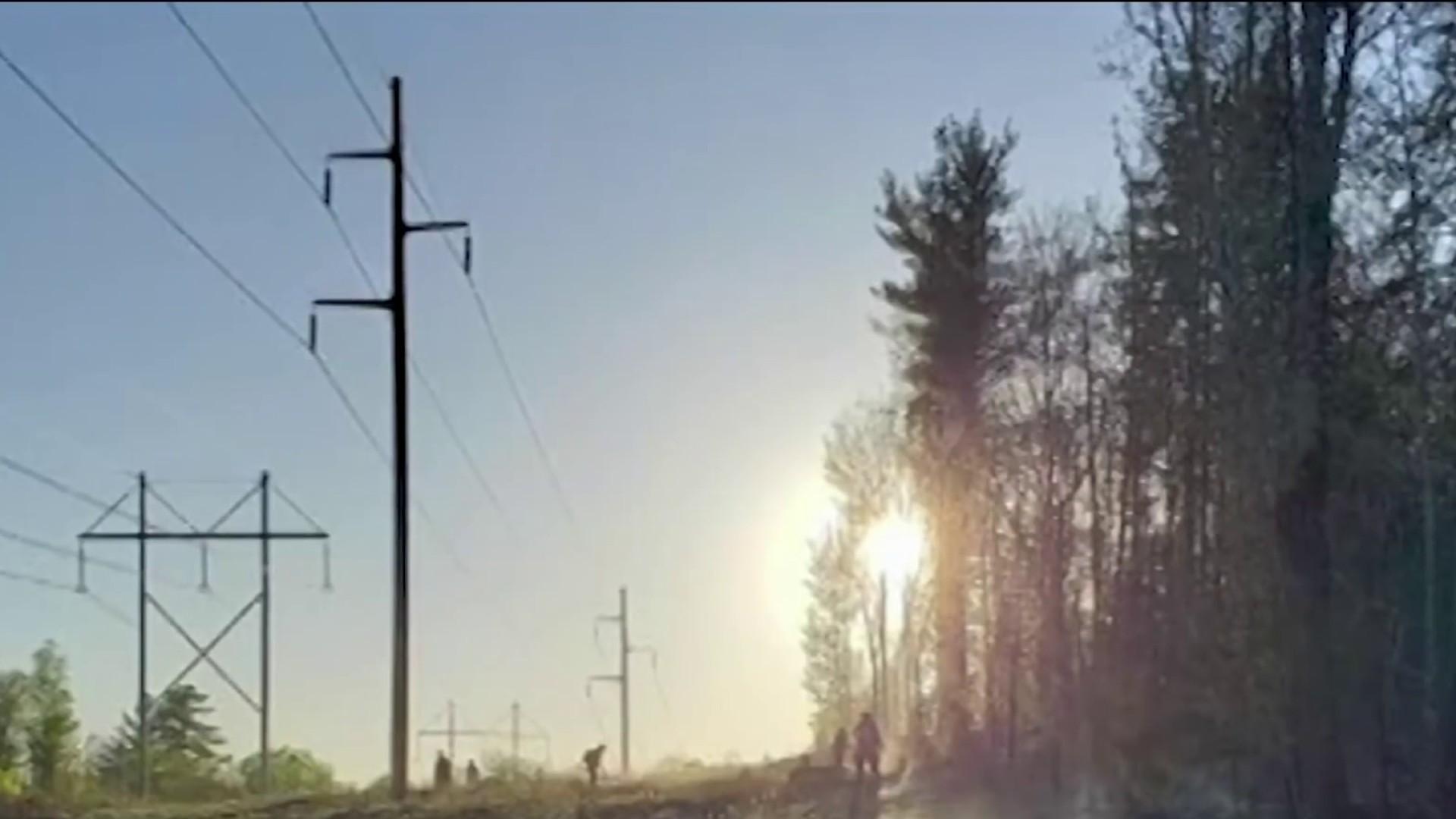