After weeks of playing the waiting game in anticipation of how the fall high school sports season would proceed, Maine athletes now have a clearer picture of what's ahead.

A revised agreement was announced Thursday afternoon between the Maine Principal's Association and members of Gov. Janet Mills' administration on fall sports guidelines amid the COVID-19 pandemic.

Athletes, coaches and parents have been frustrated with the return of the fall season since the MPA twice pushed back the start date to Sept. 14, amid concerns of return to play guidelines.

The revised guidelines center around a color-coded system for ranking sports by risk and then assigning a sport an allowable level of play based on that safety risk at a point in time.

For instance, sports like golf and cross country are considered "green" under the system and are allowed to be played at levels one through five, which mean teams for those sports can compete indoor and outdoor against other teams from different regions of Maine.

A "yellow" sport like field hockey, 7 vs. 7 flag football, ice hockey, basketball and lacrosse can be played up to level four which allows competition between teams within the same county if they can play outside.

More on Fall Sports in Maine 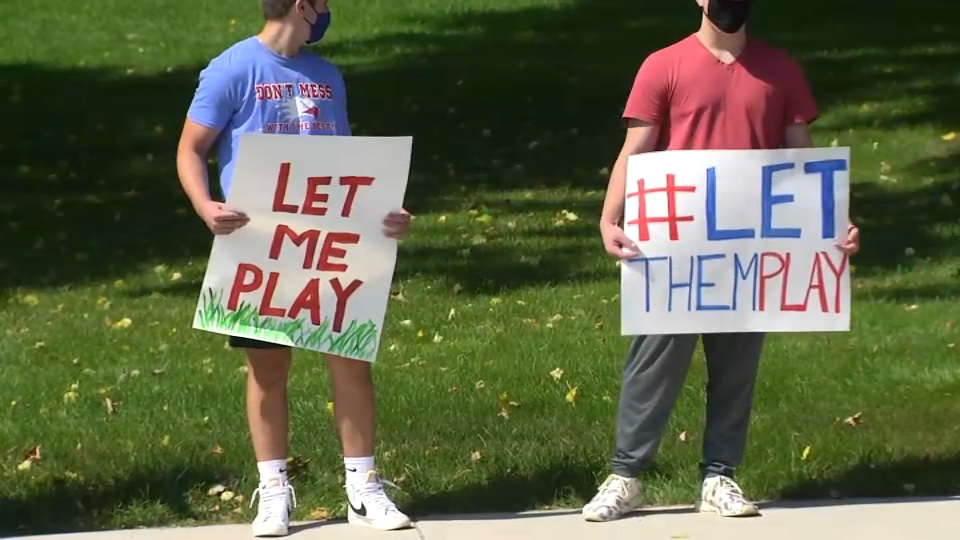 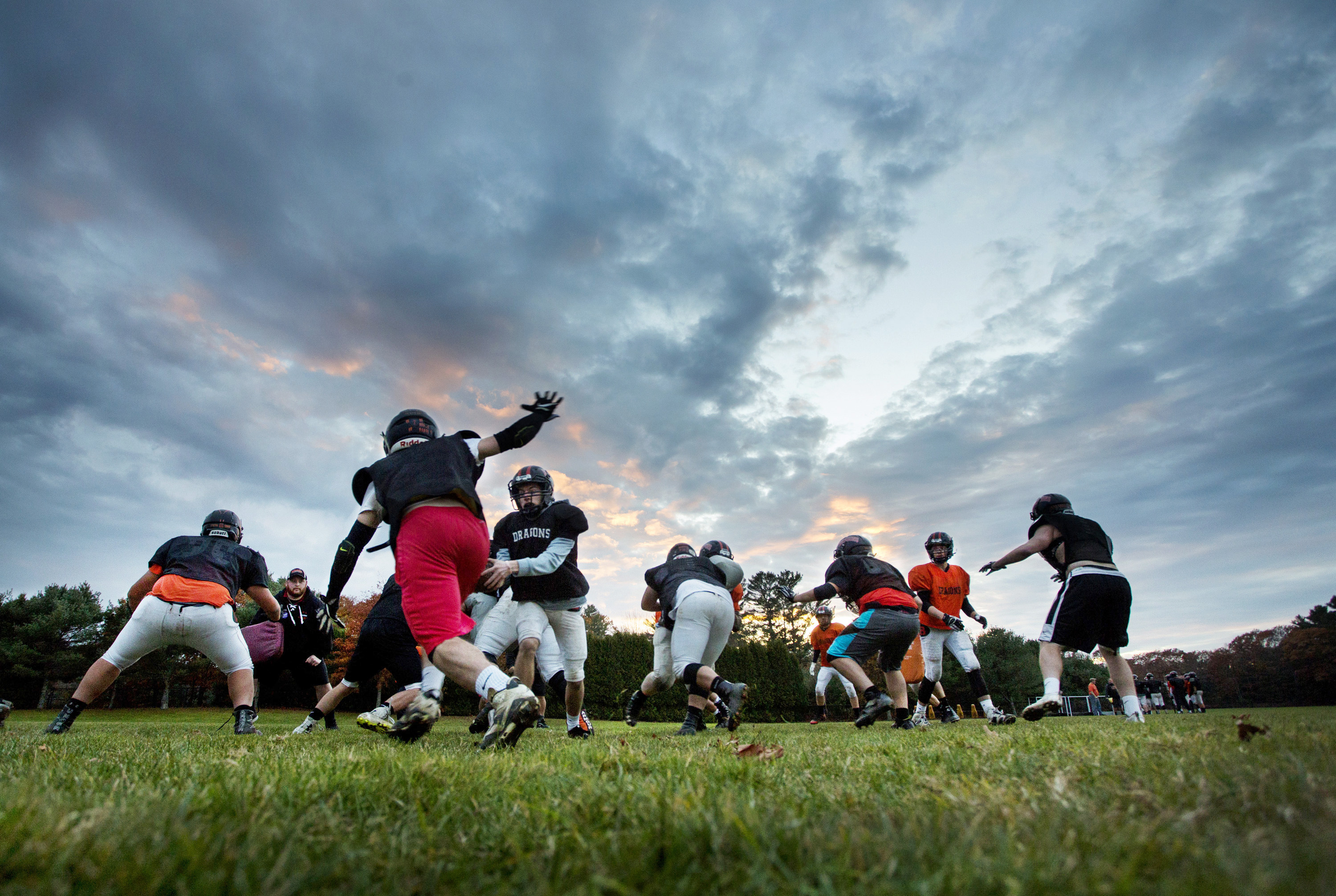 A "red" sport like tackle football, wrestling or rugby can only be played "intra-squad" or basically within the same teams.

A letter was sent by the Maine Principals' Association that it could neither sponsor football nor volleyball for fall but would attempt a season for those sports in spring, according to the Portland Press Herald.

There are also other COVID-19 safety rules for spectators and viewing of games in the agreed-upon guidelines.

An excerpt from the document signals that the rules could change as the pandemic and ways to mitigate it do as well.

"As we continue to gain more information, this guidance may be adjusted or even suspended to adapt to an ever-changing environment," reads part of the guidance.

"The Maine Principals' Association, along with the Maine School Superintendents Association, the Maine Athletic Administrators Association, and State officials, are committed to maximizing the athletic opportunities for student-athletes across Maine and will remain flexible in considering that certain sports may be impacted differently, and post-season play may need to be modified."

Certain members within the Maine Principals' Association must vote to adopt the regulations before the organization officially adopts them.

However, individual Maine school districts will have the final say whether or not their teams play a season this fall.