State lawmakers met at the University of New Hampshire to get sworn in Wednesday, but some decided to stay home after Republican House members tested positive for the coronavirus

New Hampshire lawmakers bundled up and spread out on an athletic field Wednesday to start their next two-year session. But many House Democrats skipped the gathering over concerns about the coronavirus, and the no-shows, coupled with a show of force by Republicans, signaled a rough path ahead.

The 400-member House and 24-member Senate met at the University of New Hampshire to get sworn in, choose leaders, and elect the secretary of state and treasurer.

Things went smoothly for the Senate, of which Salem Republican Chuck Morse was elected president. But many House Democrats decided to stay home after Republican leaders revealed Tuesday that a number of GOP House members tested positive for the virus after attending a caucus meeting Nov. 20.

There were 130 representatives absent, including Rep. Renny Cushing, D-Hampton, the new House minority leader. He said Republicans showed an unconscionable, blatant disregard for public health at a time when coronavirus cases are surging.

“As responsible legislators, we don’t want to be in a situation where we attend a legislative event and go back to our communities and turn it into a super spreader event,” he told reporters Wednesday morning. “I believe there will be scores of Democrats who will make a decision to stand with public safety rather than the pomp and ceremony.”

Republicans won control of both the House and Senate in the November elections. The new House speaker, Rep. Dick Hinch of Merrimack, urged lawmakers to view each other as “friends and colleagues” rather than members of opposing parties, particularly during a pandemic.

“We have some significant challenges ahead of us, and we’ve spent the last nine months fighting to maintain our dignity and resolve in the midst of public health and economic uncertainty,” he said. “Now is not the time to resort to petty political attacks and pointless spectacles. That is not what the voters sent us here. They want results. Not tweets, not drama, but results.”

But drama quickly followed, when one Democrat rose to point out that a Republican not wearing a mask was seated with the rest of the House and not in the area set aside for roughly 55 who refused to wear them.

Later, Republicans successfully changed the House rules to eliminate mandatory sexual harassment training that was instituted in the last biennium, bypassing the normal process of going through a rules committee.

The Statehouse has been closed during the pandemic, and it remains unclear how the upcoming session will proceed. Lawmakers originally planned to meet indoors Wednesday at a UNH gymnasium, but the session was moved outside because of the rising number of coronavirus cases statewide.

“No one else in this state has ever experienced what you’re experiencing today,” Secretary of State Bill Gardner told lawmakers after being elected to his 23rd term.

“In a time in the country when there were a lot of struggles, a lot of anxiety and disagreement, we’re getting through it,” he said. “And it’s going to be up to all of you to do your share as part of that and honor the great state that all our voters have honored by choosing you to represent them.”

Those who missed Wednesday’s session will be sworn in by Gov. Chris Sununu by phone Thursday. 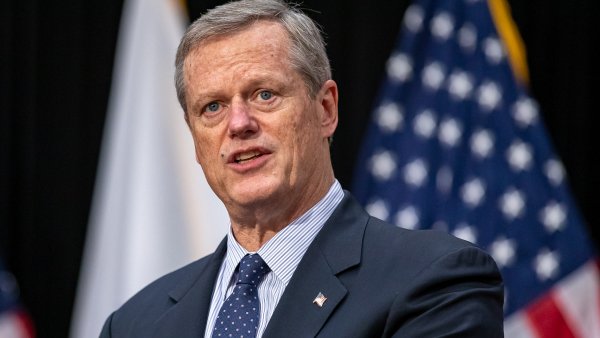 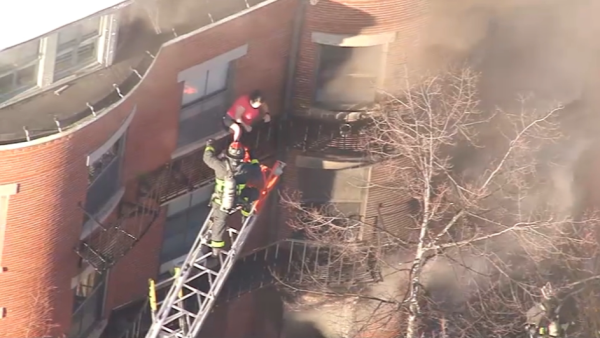