As of 5 p.m. Wednesday, Portland is under a five-day "stay-at-home" order.

All non-essential businesses in the city must close or begin remote operations to prevent more COVID-19 cases in southern Maine.

In addition, the text of the order reads, "all individuals currently living within the City of Portland are ordered to stay at their place of residence."

Residents are allowed to leave their homes for essential needs like solitary exercise and groceries.

"We need to act, we need to take this seriously," said Portland Mayor Kate Snyder, who announced the order at a press conference on Tuesday afternoon alongside Portland City Manager Jon Jennings.

Jennings says he believes Portland enhancing its restrictions will set a regional example in an area with the highest number of Maine's COVID-19 cases.

"It is our hope that by taking this action, other cities and towns will implement similar measures," Jennings said on Tuesday. "We can flatten the curve in southern Maine if we act now."

By mid-day Wednesday, some grocery stores, including both national chains and local independent shops, had either lines out the door or a number of people coming and going.

Portlanders know they can still run out for food unhindered, but said they did not want to find out they could not get what they need when it's too late.

"I know a lot of places are going to be closed and it's going to be a rat race," said Pat Tubbs after a trip to Fresh Approach market on Brackett Street.

More on the Coronavirus and Food 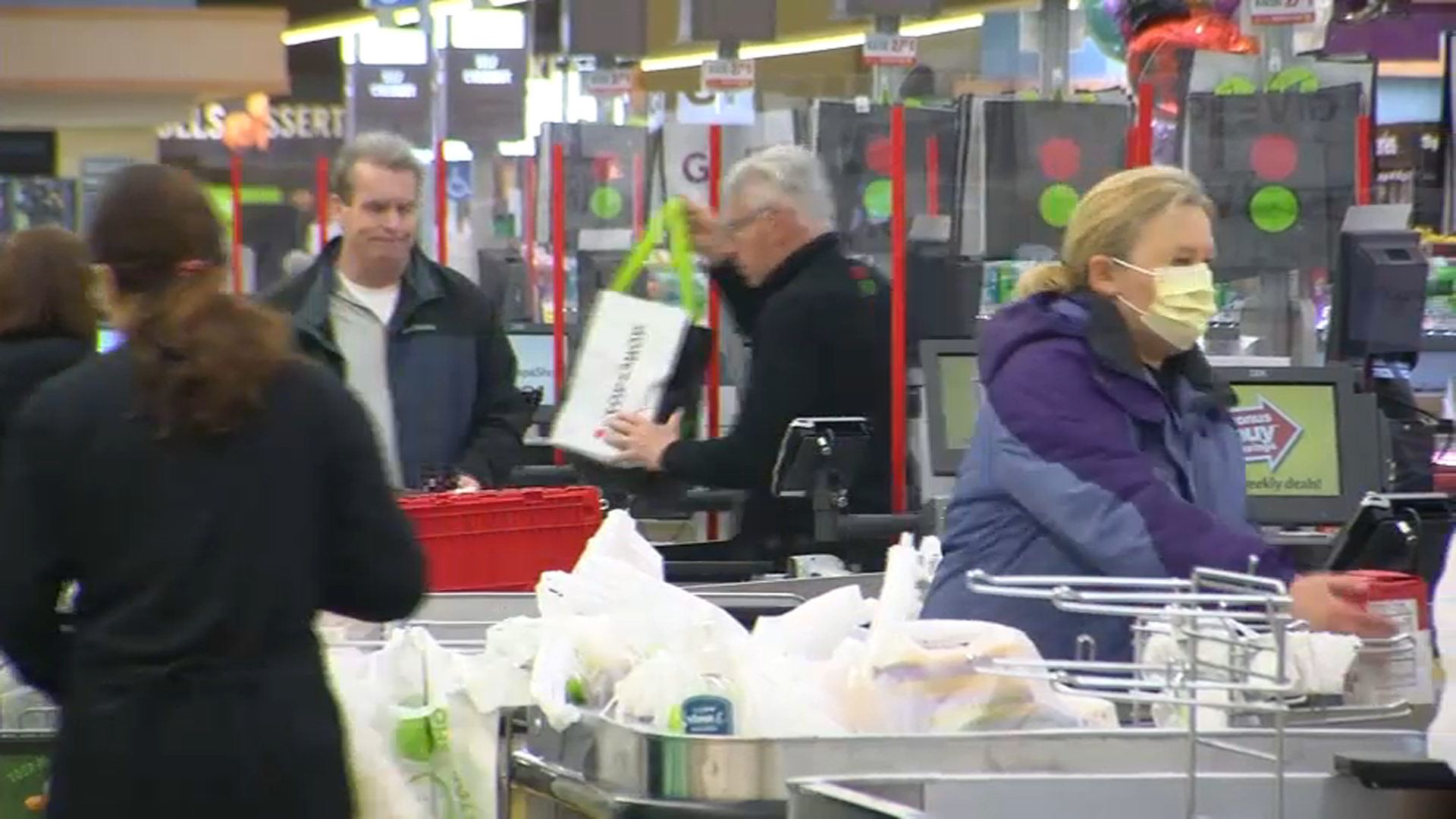 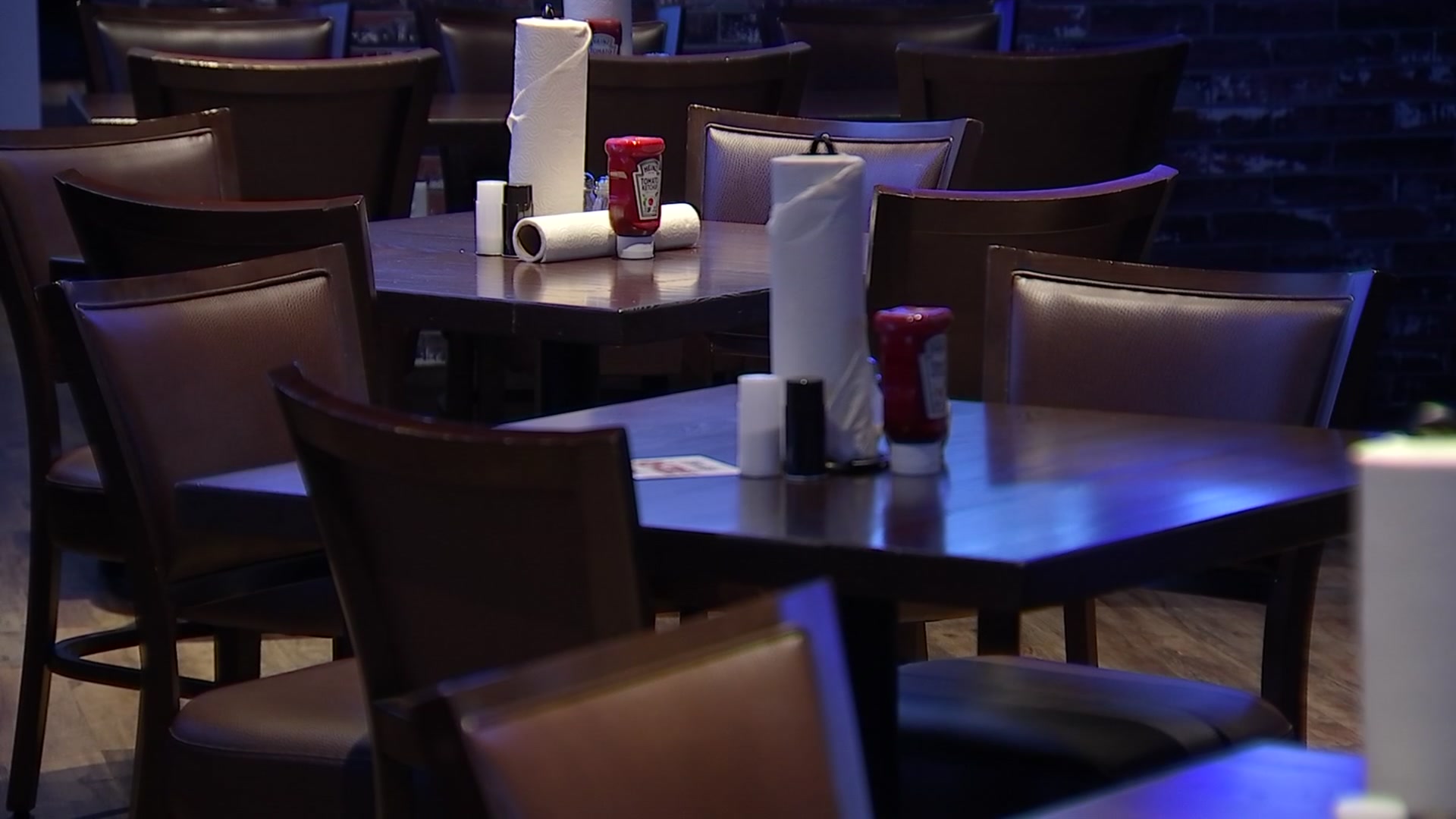 The shopping surge was in sharp contrast to empty restaurants following Gov. Janet Mills' order to ban eating in them, including Eventide Oyster Co., which is normally crowded, even in the offseason.

"We've had to lay off over 150 people in our company," said Arlin Smith, co-owner of Big Tree Hospitality, which owns Eventide.

Instead of shucked shellfish, the bar at the restaurant's Portland location had multiple puzzles assembled on it Wednesday.

The restaurant had been serving takeout off its dining room menu, but planned to stop preparing food completely by Wednesday night after the city's order was announced.

"It's surreal," said Smith. "The only times I've been alone in here are when it's locked up late at night."

Smith also said the process of reducing operations could have been smoother if there had been a more streamlined portal of information for business owners from state, local and federal leaders.

"Everyone just assumed we had to close, that they made the decision for us and then you read the fine print and it's actually, 'no, we're encouraging businesses to stay open that do take-out and delivery,'" said Smith. "They're in a very difficult position. I don't want to point fingers … What we wish to have happen is a clear list of dos and don'ts."

Portland's current stay-at-home order is in effect for five days. After that, the city council takes up the issue on Monday, March 30.

The city manager has already said he'll likely request an extension of the order.