The 4,400 doses of Moderna's vaccine exceeded the required temperature during their journey to 35 sites in the state, according to the Maine Center for Disease Control and Prevention

Thousands of doses of coronavirus vaccine exceeded temperature requirements during their shipment to Maine, public health authorities said on Tuesday.

The 4,400 doses of Moderna's vaccine exceeded the required temperature during their journey to 35 sites in the state, Maine Center for Disease Control and Prevention Director Dr. Nirav Shah said.

He said the sites have set the vaccine doses aside and would receive replacement doses on Tuesday and Wednesday.

"It's challenging, heartbreaking frankly because we had patients scheduled for those," said Crystal Landry, a registered nurse and CEO of Penobscot Valley Hospital.

The hospital had been expecting to be able to use 200 of the Moderna doses it had received.

"We were just very, very happy we received the doses the following day as replacement. We had no delays," Landry said.

"We don't know what's going to happen to those doses. We are not going to use those lots we received yesterday," said Jarvis, adding that Northern Light Health had also begun receiving replacement vaccines as well.

Operation Warp Speed and the U.S. Centers for Disease Control and Prevention are investigating how and why the errors happened, Shah said. He said other states have reported similar problems during the early phase of vaccine rollout. 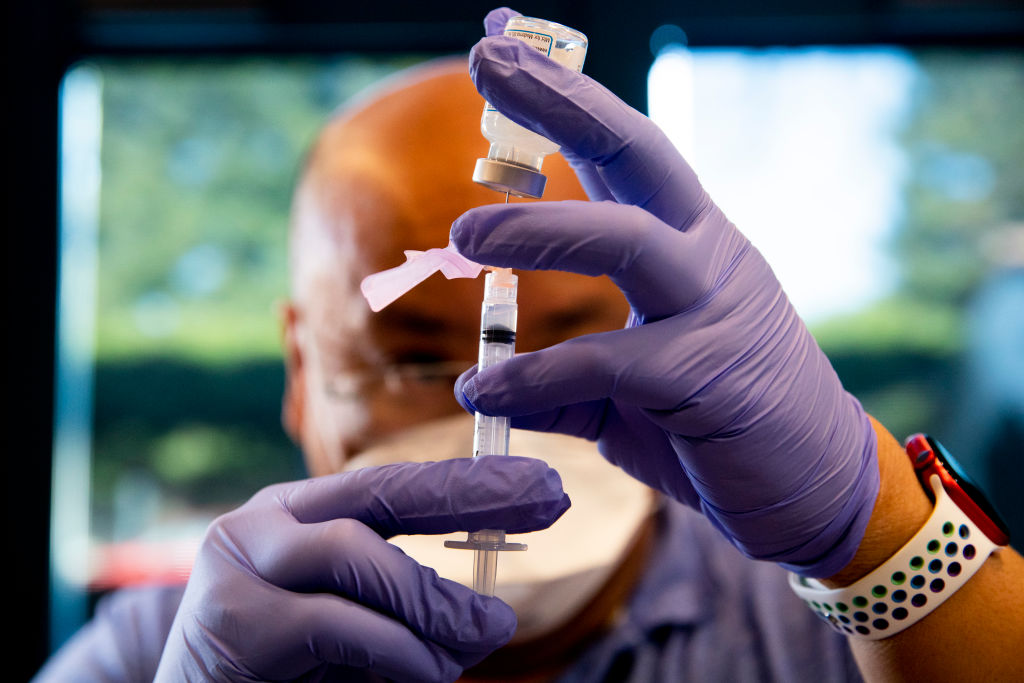 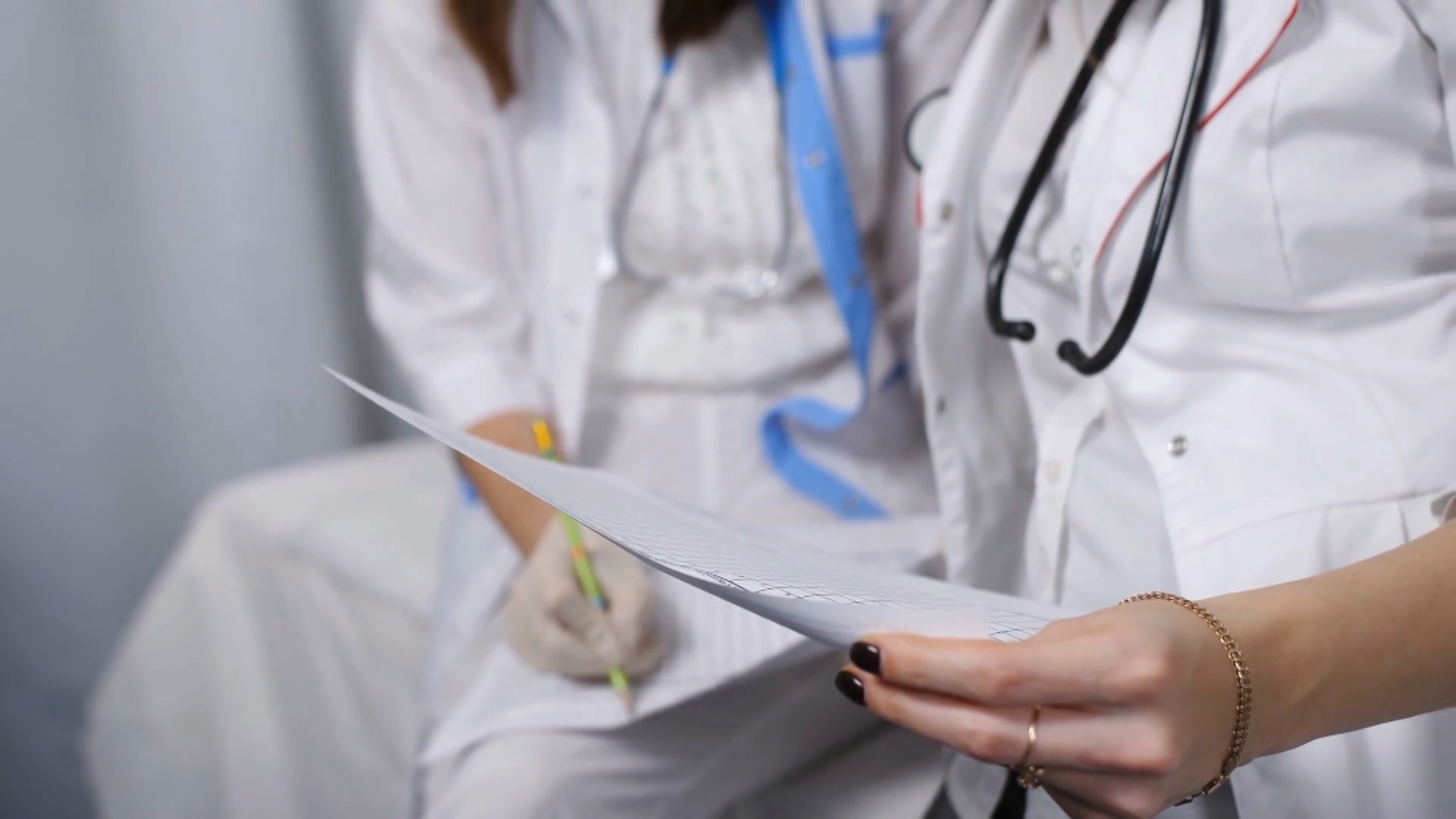 Monitoring systems the state is employing helped detect the mistakes, he said.

"Our goal among all of this is to make sure that vaccine that comes into the state is safe, effective and viable before it goes into any arms," Shah said. "This news is concerning but it's important to note this is how the system works."

The 35 sites have been asked to separate the vaccines that have been identified as exceeding the required temperature and not use them, Shah said.

None had been administered, he said.

Shah said further investigating will determine whether they can still be used. More than 80,000 doses of coronavirus vaccine have been administered in Maine so far.