The U.K.'s chief medical officers warned that without further action, 'there is a material risk of the National Health Service in several areas being overwhelmed over the next 21 days'

Prime Minister Boris Johnson announced on Monday a new national lockdown for England until at least mid-February to combat a fast-spreading new variant of the coronavirus, even as Britain ramped up its vaccination program by becoming the first nation to start using the shot developed by Oxford University and drugmaker AstraZeneca.

Johnson said people must stay at home again, as they were ordered to do so in the first wave of the pandemic in March, this time because the new virus variant was spreading in a "frustrating and alarming” way.

“As I speak to you tonight, our hospitals are under more pressure from COVID than at any time since the start of the pandemic,” he said.

Under the new rules, which took immediate effect, primary and secondary schools and colleges will be closed for face to face learning except for the children of key workers and vulnerable pupils. University students will not be returning until at least mid-February.

At least 40 countries have banned all trade and travel from Britain after a mutated coronavirus strain was discovered in southeast England.

All nonessential shops and personal care services like hairdressers will be closed, and restaurants can only operate takeout services.

As of Monday, there were 26,626 COVID-19 patients in hospitals in England, an increase of more than 30% from a week ago. That is 40% above the highest level of the first wave in the spring.

Large areas of England were already under tight restrictions as officials try to control an alarming surge in coronavirus cases in recent weeks, blamed on a new variant of COVID-19 that is more contagious than existing variants. Authorities have recorded more than 50,000 new infections daily since passing that milestone for the first time on Dec. 29. On Monday, they reported 407 virus-related deaths to push the confirmed death toll total to 75,431, one of the worst in Europe.

The U.K.'s chief medical officers warned that without further action, “there is a material risk of the National Health Service in several areas being overwhelmed over the next 21 days.”

Thousands of truck drivers stranded in Britain due to coronavirus may be able to return home, after an agreement was reached to allow the drivers to cross the channel back to their countries of residence. The agreement was reached after many of them spent days sleeping in the cabs of their trucks as they attempted to deliver goods between Britain and France.

Hours earlier, Scotland's leader, Nicola Sturgeon, also imposed a lockdown there with broadly similar restrictions from Tuesday until the end of January.

“I am more concerned about the situation we face now than I have been at any time since March last year,” Sturgeon said in Edinburgh.

The announcements came on the day U.K. health authorities began putting the Oxford-AstraZeneca vaccine into arms around the country, fueling hopes that life may begin returning to normal by the spring.

Britain has secured the rights to 100 million doses of the Oxford-AstraZeneca vaccine, which is cheaper and easier to use than some of its rivals. In particular, it doesn’t require the super-cold storage needed for the Pfizer vaccine.

The new vaccine will be administered at a small number of hospitals for the first few days so authorities can watch out for any adverse reactions. The NHS said hundreds of new vaccination sites — including local doctors’ offices — will open later this week, joining the more than 700 vaccination sites already in operation.

A “massive ramp-up operation” is now underway in the vaccination program, Johnson said. The goal was that by mid-February, everyone in the top priority groups — care home residents, those over 70 years old, all frontline health and social workers, and those deemed clinically vulnerable — will be vaccinated, he said.

“The nurses, doctors and staff today have all been brilliant, and I can now really look forward to celebrating my 48th wedding anniversary with my wife, Shirley, later this year,” Pinker said in a statement released by the National Health Service.

But aspects of Britain’s vaccination plan have spurred controversy.

A 90-year-old former shop clerk and a man named William Shakespeare were the first two people in the United Kingdom to receive a COVID-19 vaccine.

Both vaccines require two shots, and Pfizer had recommended that the second dose be given within 21 days of the first. But the U.K.’s Joint Committee on Vaccination and Immunization said authorities should give the first vaccine dose to as many people as possible, rather than setting aside shots to ensure others receive two doses. It has stretched out the time between the doses from 21 days to within 12 weeks.

While two doses are required to fully protect against COVID-19, both vaccines provide high levels of protection after the first dose, the committee said. Making the first dose the priority will “maximize benefits from the vaccination program in the short term,” it said.

Stephen Evans, a professor of pharmacoepidemiology at the London School of Hygiene & Tropical Medicine, said policymakers are being forced to balance the potential risks of this change against the benefits in the middle of a deadly pandemic.

“As has become clear to everyone during 2020, delays cost lives,” Evans said. “When resources of doses and people to vaccinate are limited, then vaccinating more people with potentially less efficacy is demonstrably better than a fuller efficacy in only half.” 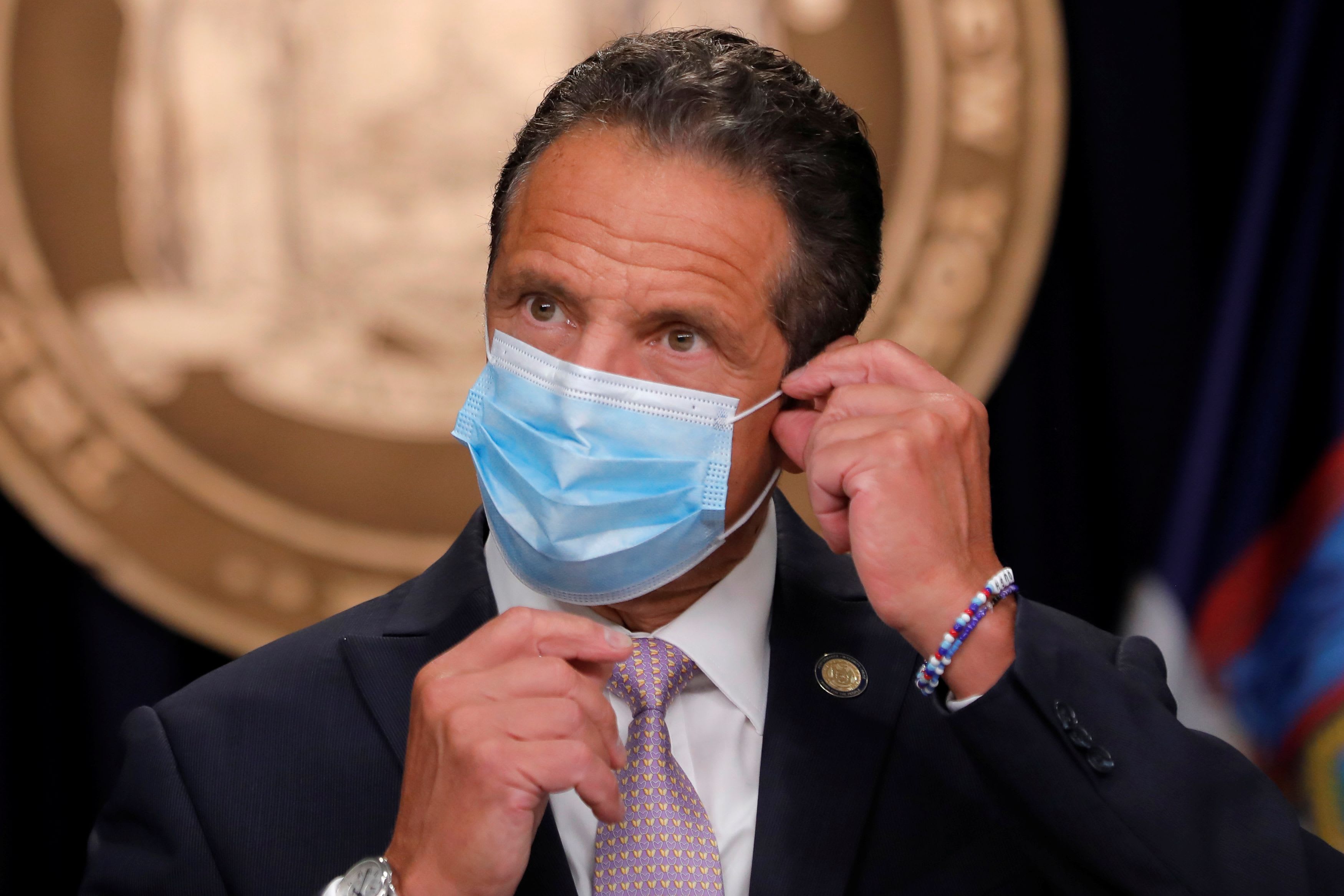 Monday's urgent announcement was yet another change of course for Johnson, who had stuck with a regional alert system that stipulated varying restrictions for areas depending on the severity of local infections. London and large areas of southeast England were put under the highest level of restrictions in mid-December, and more regions soon joined them.

But it soon became clear that the regional approach wasn't working to tamp down the spread of the virus, and critics have been clamoring for a tougher national lockdown.

And while schools in London were already closed due to high infection rates in the capital, Johnson had said that students in many parts of the country could return to classrooms on Monday after the Christmas holidays, to the dismay of teachers' unions.

“We are relieved the government has finally bowed to the inevitable and agreed to move schools and colleges to remote education in response to alarming COVID infection rates," said Geoff Barton, general secretary of the Association of School and College Leaders.

Jill Lawless contributed to this report.