The New Hampshire’s Department of Employment Security has taken more than 79,000 calls since March 17

More than 36,000 initial unemployment claims were filed in New Hampshire last week, up nearly 5,000 from the previous week, the U.S. Department of Labor reported Thursday. The latest number covers new claims through April 4.

The state has seen more unemployment claims in the past three weeks due to the pandemic than in the previous three years, said George Copadis, commissioner of New Hampshire’s Department of Employment Security.

The department has taken more than 79,000 calls since March 17. Among those pitching in at a call center are members of the New Hampshire National Guard.

“You’re going to get yelled at,” he said. “People are upset. People are distraught. But you have to understand that there’s a single mom with two kids on the other end of the line who’s lost her only source of income.”

In Manchester, Lauren Boisvert applied for benefits after going from three jobs to zero in the past two weeks.

Boisvert, 22, had been working at a paint bar and as a substitute teacher for two schools while also finishing her senior year at the Institute of Art and Design at New England College. She had lined up a long-term substitute job that was supposed to start in May, and a summer job at a camp, but those are both uncertain.

“I’m not actively looking right now, I’m just hoping this subsides and I can just go back to my normal jobs,” she said Thursday.

More on New Hampshire and the Coronavirus 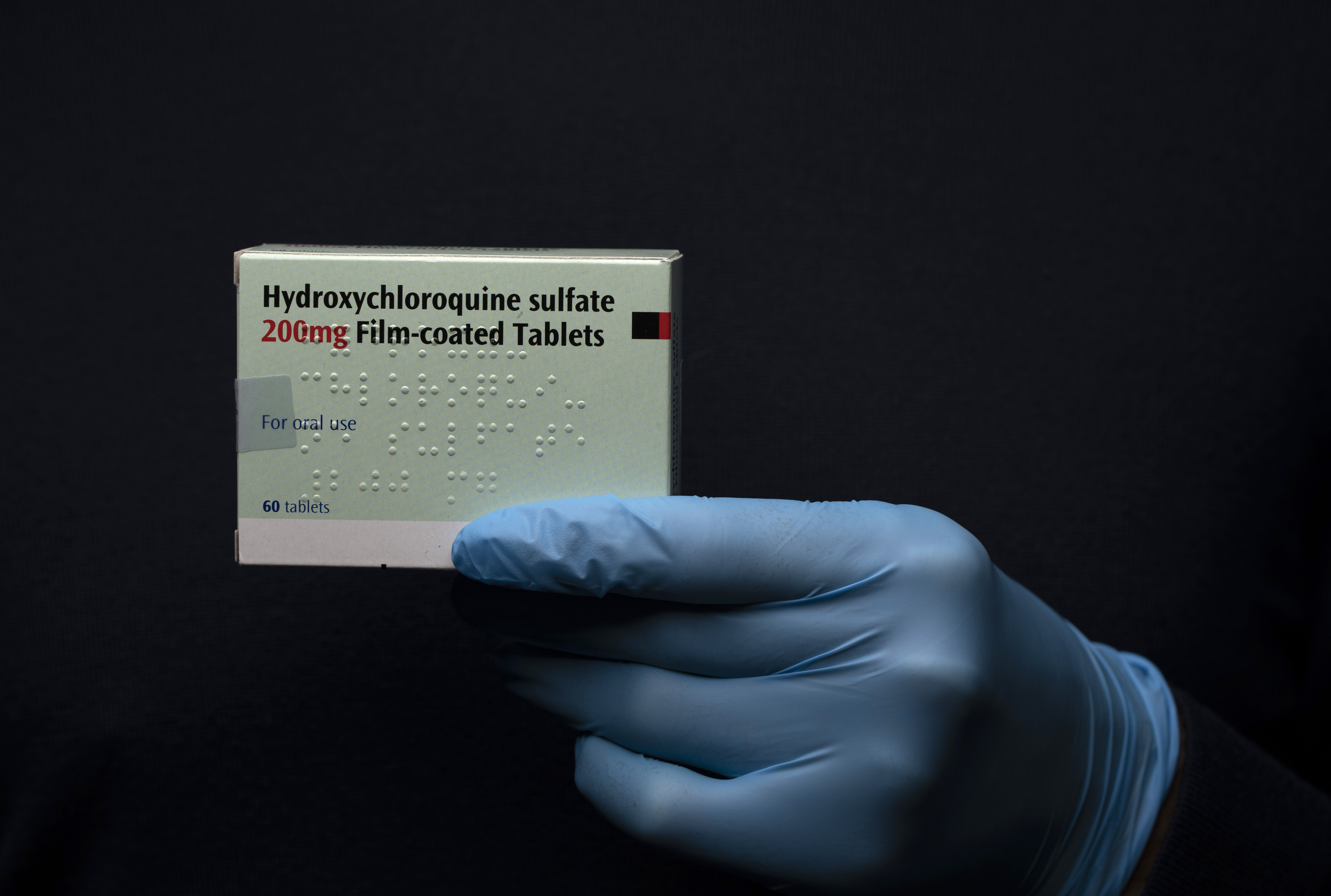 Emergency Order in NH Limits Use of Hydroxychloroquine, Other Drugs 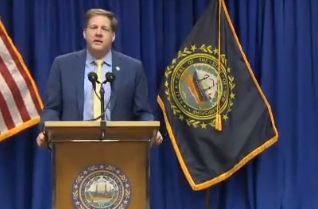