The funding will go to businesses in the greatest need, especially those in the hospitality industry, Gov. Phil Scott said.

Vermont will make available $76 million worth of grants in a bid to assist businesses hit hard by the coronavirus pandemic, Gov. Phil Scott announced Tuesday.

In a press conference, Scott said the funding would go to businesses in the greatest need, especially those in the hospitality industry.

“We know many businesses and sectors in the state continue to feel the negative impacts of COVID-19 and the steps we’ve had to take to keep Vermonters safe,” Scott said. “With these grants, we are working to support those sectors most impacted by this pandemic and help them survive into the winter months.”

Unlike the last round of funding offered to businesses by the state, grants will not be awarded on a first-come, first-serve basis. Applications will be open for a two-week period, after which the state will award the money based on a year-over-year analysis of business earnings.

The funding comes from the $1.25 billion the state received from the Federal CARES Act and adds to the $152 million in grants already delivered to businesses in the state.

Businesses cannot receive more than $300,000 in total grants from both rounds of funding.

“Vermont’s business community has had to endure unique hardships during this crisis and with these additional grant dollars we hope that by first assessing total need we can make these limited dollars reach businesses with the most unmet need,” said Department of Economic Development Commissioner Joan Goldstein.

Scott hailed state lawmakers for passing the legislation, but urged Congress and the White House to pass a stimulus package.

The scheduled remarks come after Scott last week said his administration would crack down on coronavirus restrictions as health officials continue investigate an outbreak among youth and adult hockey players.

Levine said the outbreak was likely connected to non-competition activities such as car-pooling and post-game team events.

The cluster involves at least two youth teams and two adult teams who play at the central Vermont Memorial Civic Center in Montpelier. Contact tracing is ongoing and it "appears" that the cases are limited to players and their close contacts, health officials said.

Some Vermont players traveled out of state, according to officials, but it remains unclear whether or to what degree that contributed to the outbreak. Health officials have reminded people that they will likely now need to adhere to quarantine requirements when traveling in or out of Vermont because most communities around its borders have exceeded the qualifying coronavirus metrics

People with direct links to the teams, the Civic Center and their close contacts are encouraged to get tested for coronavirus. 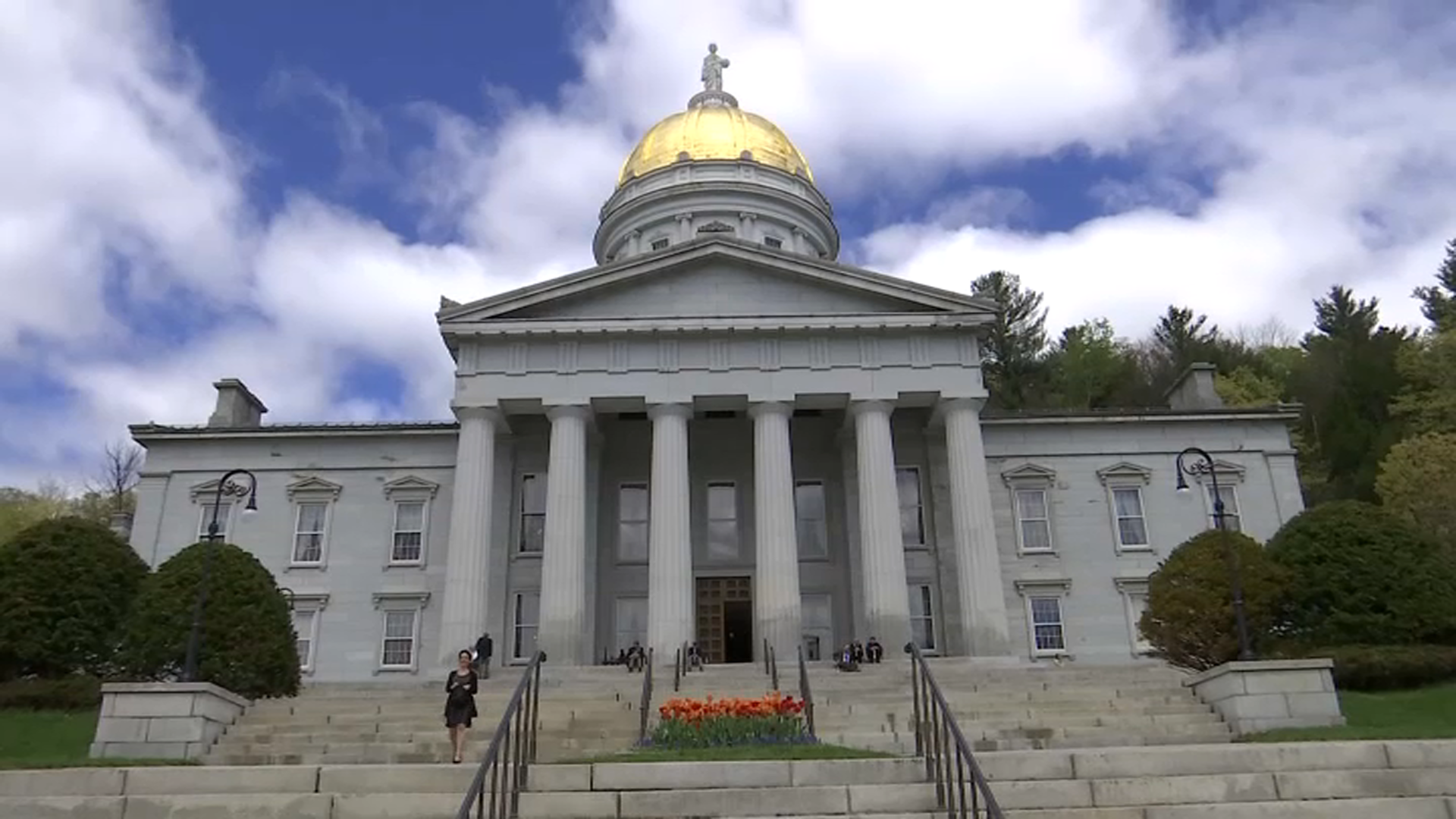 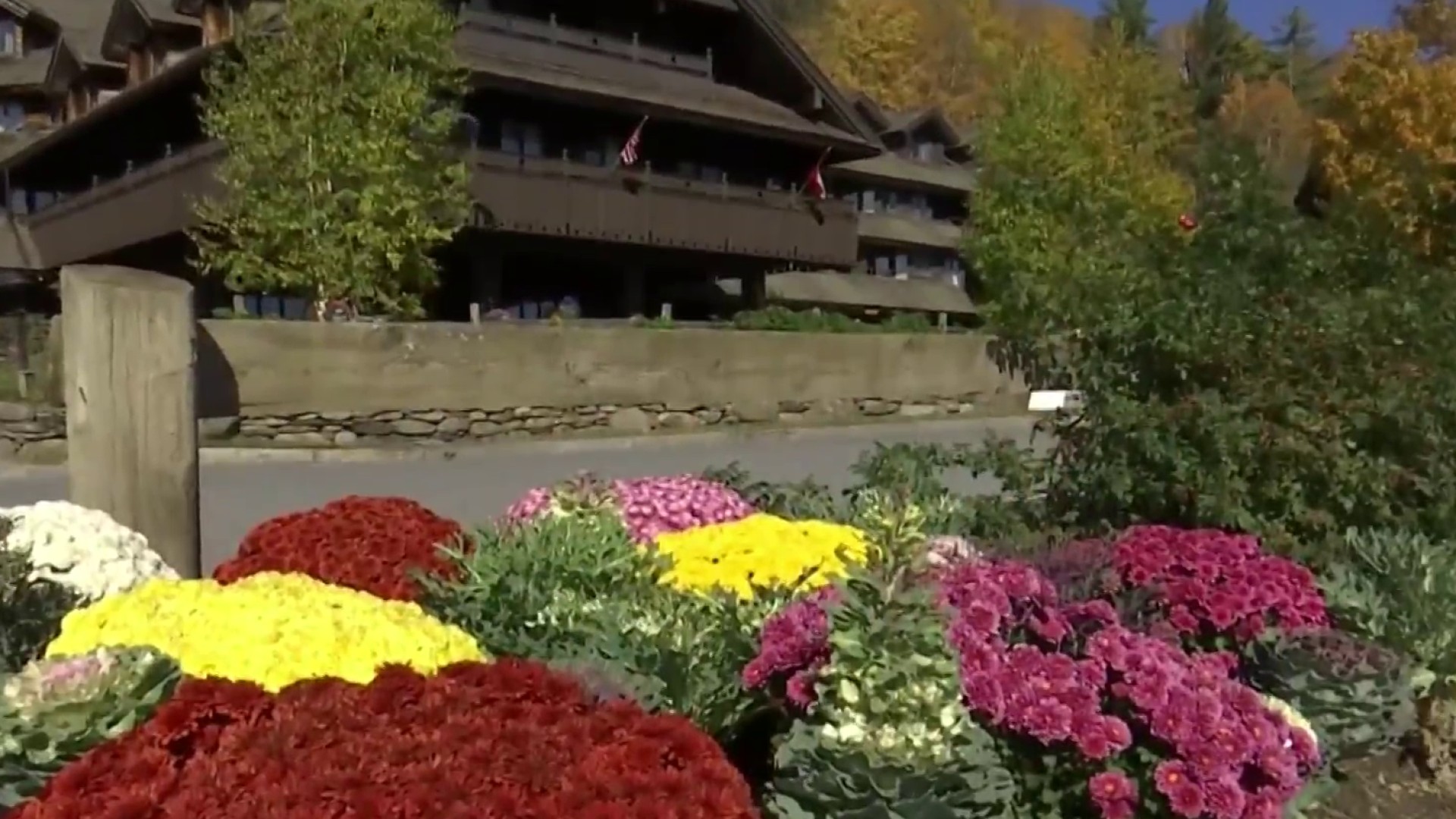