Fauci: Vermont a ‘Model' for the Country on Coronavirus Response

"This should be the model for the country - how you've done it," Dr. Anthony Fauci said

"This should be the model for the country - how you've done it," Fauci said, "Notwithstanding that this is a small state, but it should be the model of how you get to such a low test positivity that you can actually start opening up the economy in a safe and prudent way."

Gov. Phil Scott, a Republican, touted Vermont's coronavirus trends as the state continues to have the lowest number of cases per capita and the lowest positivity rate in the nation at about two-tenths of 1%. Growth rates have remained around 1% per month.

"Listening to the numbers that you said, I would wonder if I could bottle that and take it with me when I go around talking to other parts of the country," Fauci said. "I think one of the things you said in the beginning that's absolutely critical, that I have been emphasizing now for some weeks, is that the success of being able to prudently open is the baseline from which you start."

However, Fauci indicated the most enthusiastic praise is owed to the people of Vermont. The infectious disease expert observed that people in the Green Mountain State really took it upon themselves to care for their neighbors by washing their hands a lot, complying with the state’s mask mandate, staying physically distant and avoiding crowds, and doing as much as they could outdoors.

Via video call, Fauci spoke about the significance of states achieving low positivity rates to reopen successfully. He noted that the fundamental public health principles hold true, regardless of state size.

"This virus is a formidable foe," Fauci said. "You give it an opportunity to reemerge its ugly head, whether you're in the beautiful rural area of Vermont or the middle of Manhattan or the Bronx, that virus is going to take advantage of that."

Fauci also spoke about vaccine development and his concerns about how the pandemic could worsen during the winter months.

"Please, you've done so well, don't let your guard down. Because if we do, we're going to see surges that are going to put us back to where we were months and months ago. This becomes particularly important as we enter the colder season of the fall and the winter," Fauci said. "Let's everybody keep our guard up and not be complacent." 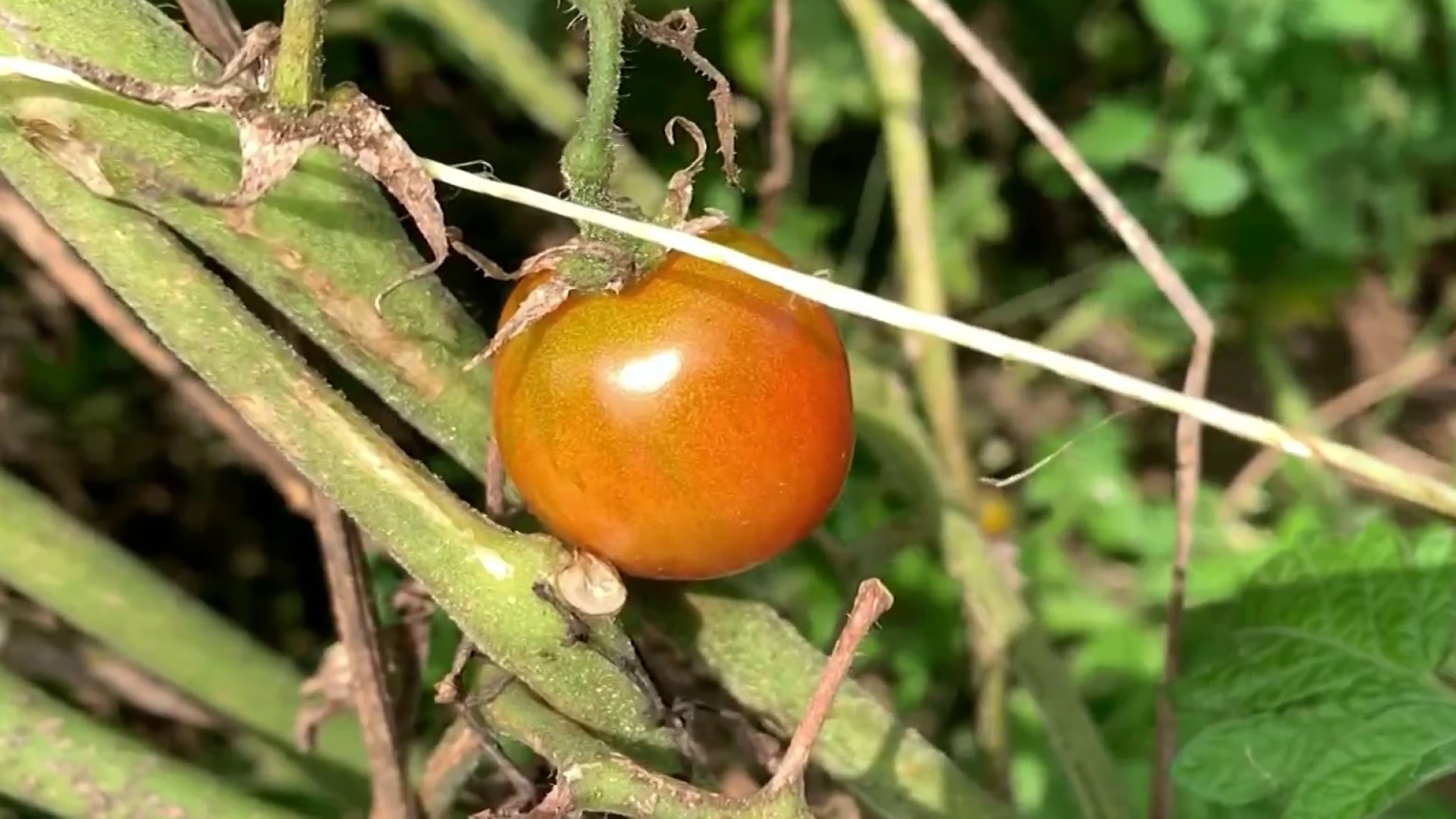 “The virus likes it when we’re inside close together, in confined air spaces, because it spreads pretty easily and that’s what it wants to do,” Kelso said.

The epidemiologist added that she believes Fauci’s virtual visit to Vermont will help keep residents engaged with steps they can take to protect public health.

Fauci was also asked about recent reports that President Donald Trump downplayed the severity of the coronavirus pandemic.

"You could always say what would have happened, should have happened or could have happened and I think that is not productive because all it does, I think, is intensified divisiveness," Fauci said. "It's best now to look forward about what we know now and what we've been through and how we could best address it."

Meanwhile, the first coronavirus cases among students are being reported since school started in Vermont last week. About 70% of districts have adopted hybrid learning models with remote classes three or more days per week.

Fewer than six cases have cropped up in two schools in Vermont, officials said Tuesday, at Crossett Brook Middle School and Hartford High School, a regional school with an integrated technical center.

Officials withheld the exact number of cases, in line with their reporting policy for schools with fewer than 25 people.

"Let me assure everyone that people will have all the information they need to protect themselves and their loved ones," Levine said. "While we obviously hope to avoid cases what schools reopened as we said all along. This is not unexpected."

As of Tuesday morning, 23 people have been identified for potential exposure related to the outbreak at Crossett Brook and have been contacted by the state. that cross a book. There have been no associated close contacts at Hartford thus far, but the investigation is ongoing.

Vermont reported seven new cases Monday, bringing the total to 1,702, while the death toll remains at 58.