Vermont officials are tightening school restrictions as the state reports the highest number of new coronavirus cases in weeks.

"Last night, we saw the largest number of cases we've seen in many weeks - 28." Health Commissioner Mark Levine said Friday. "As of last evening, we have several active investigations - some larger, some limited to one or two people - covering different types of settings and situations."

Officials are tracking at least three separate outbreaks that have lead to a total of 43 cases recently, including the 28 that were reported Thursday night.

The first is a cluster among youth and adult hockey players that lead to a number of cases in central Vermont. The second is related to a social event in Memorial County and the third is new, an outbreak at St Michael's college, which was discovered through ongoing surveillance testing.

Levine estimated that 50% of the total cases are associated with these three outbreaks.

As coronavirus cases rise in Vermont, education officials are issuing revised guidance to schools, which will go into effect in mid-November to give districts time to adjust. The new guidelines include mandatory travel screenings, expanded distance requirements in classrooms and cafeterias and limitations on music activities inside.

"I think the changes could be described as a general tightening of some of the required precautions in anticipation of the cold weather and moving more activities inside," Education Secretary Daniel French said.

Education officials expected to see more cases of coronavirus in schools, they said. An elementary school in Montpelier is going fully remote Friday after having just reported another case of coronavirus at a different grade level in a different instructional pod from a previous case reported there.

Meanwhile, officials are working on a plan to distribute a vaccine when it becomes available. The state's health department recently submitted an interim plan to the U.S. Centers for Disease Control and Prevention.

"There is still a lot of unanswered questions from the federal government, which will undoubtedly impact our distribution plan, but we're fully prepared to customize it when we receive those details," Gov. Phil Scott said. "The bottom line is this, Vermont will be ready to safely distributed and approved vaccine, when one becomes available."

Allocation to states will likely be based on population size and infection rates, so the state will prioritize groups of people who need it most. First responders, plus residents and staff of long-term care facilities are likely to be among the first to be vaccinated, according to Levine.

"This is an enormous undertaking, with a number of crucial considerations," Levine said. "The goal, of course, is to have enough vaccine for every person in the state. But we don't expect supplies to be enough to vaccinate everyone at the start."

Officials also announced a second round of hazard pay for frontline workers Friday. 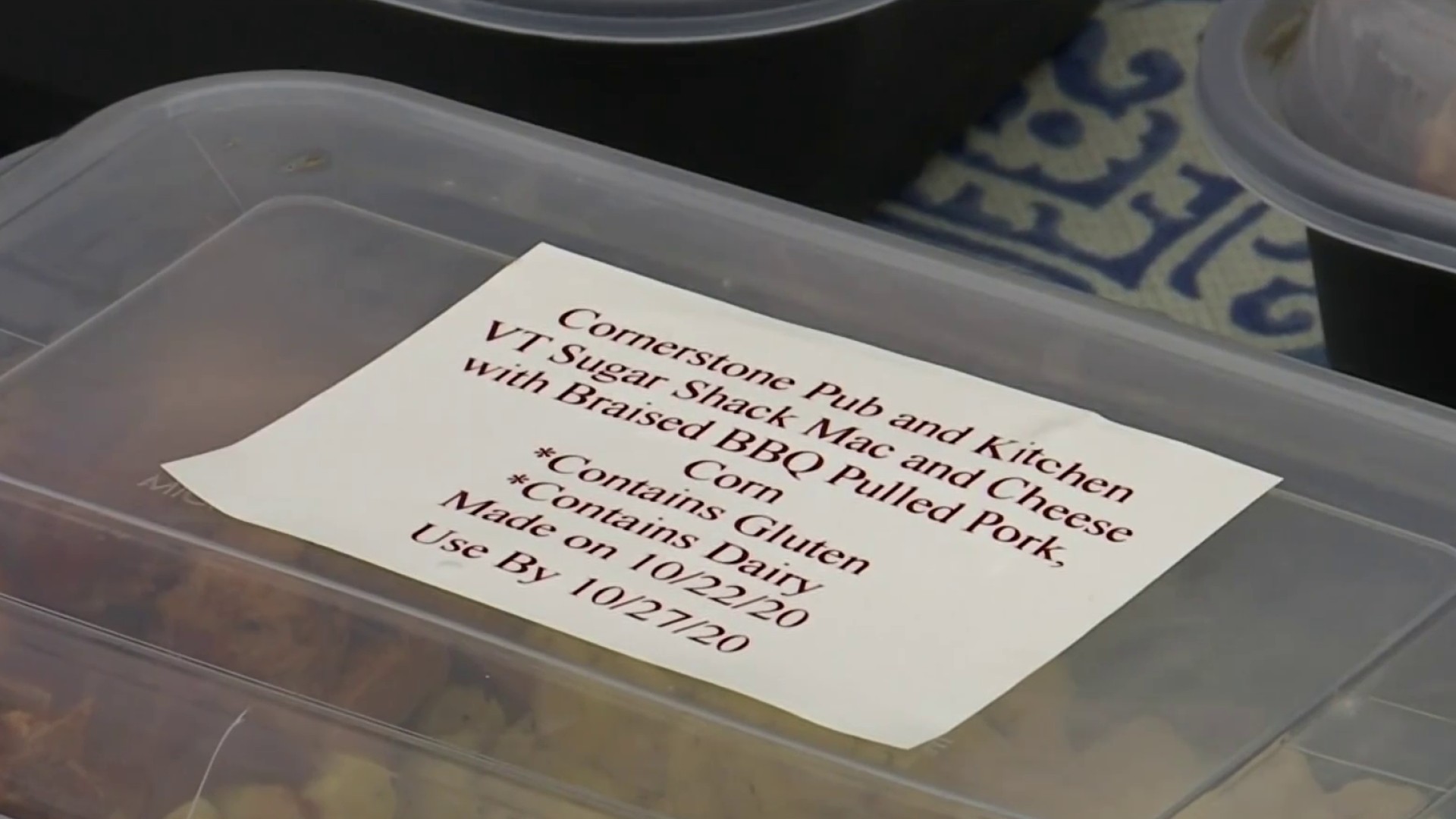 ‘Everyone Eats' Serves Up Support to Vt. Restaurants and Residents Hurt by Pandemic 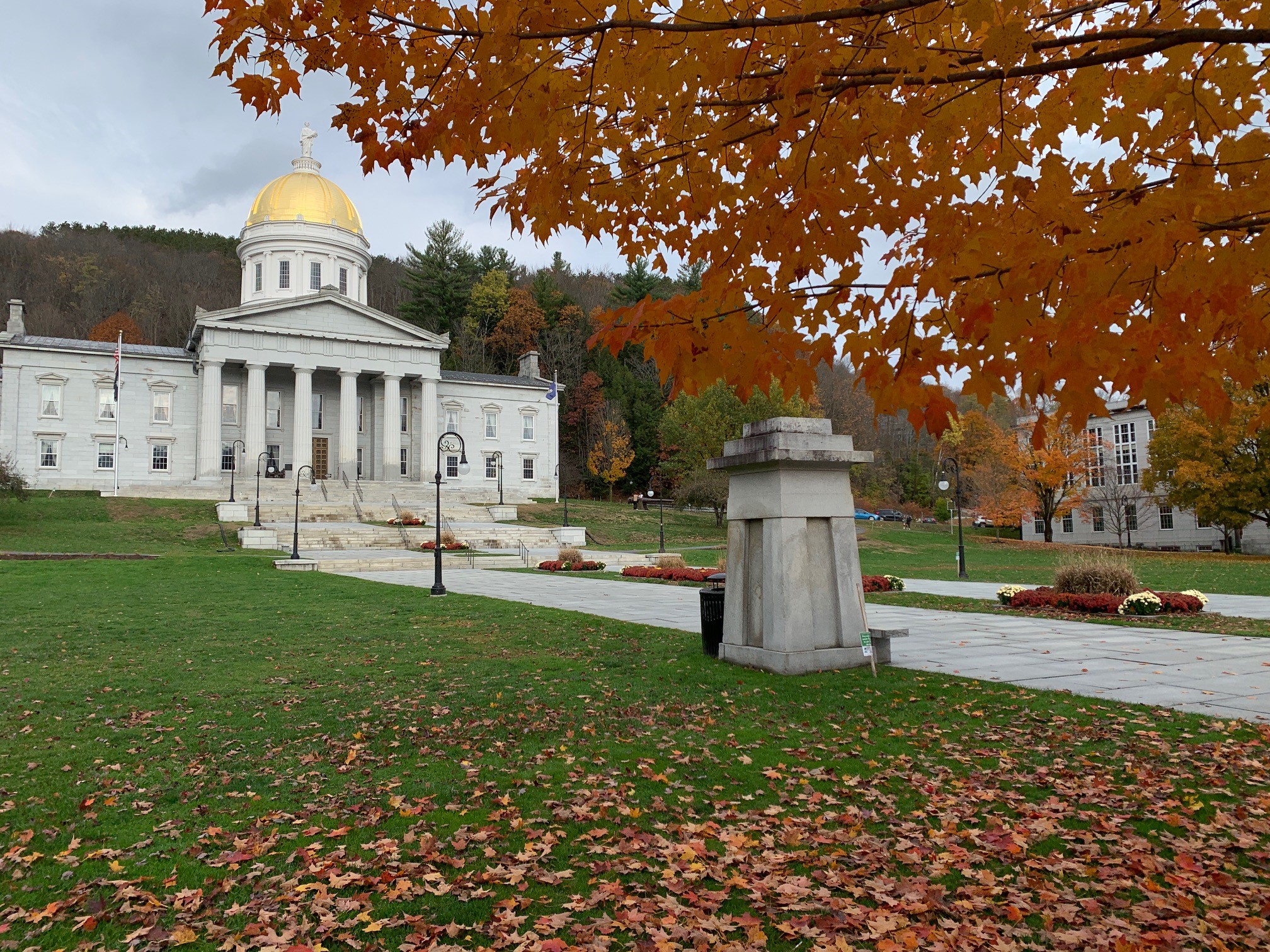