Vermont, already the nation's most-vaccinated state, has crossed another significant milestone in its goal to protect more of its people against the spread of COVID-19.

The state just became the first in the country to vaccinate 70% of 12-17-year-olds with at least the first of their shots, according to data from the Centers for Disease Control and Prevention.

The Vermont Department of Financial Regulation, which has been analyzing data throughout the pandemic to help Vermonters understand the state's response to COVID-19, pointed out that Vermont is well above the national average of 41% in that category.

Vermont is currently the only state to achieve that 70% milestone, according to CDC data analyzed by Vermont's data modeling team.

Mike Pieciak, the commissioner of the Vermont Department of Financial Regulation, said vaccine uptake among the youngest eligible Vermonters has helped the state become the national leader in the percentage of its total eligible population with at least one dose.

That figure stood at 83.8% as of Thursday, Pieciak said.

More on the coronavirus pandemic in Vermont 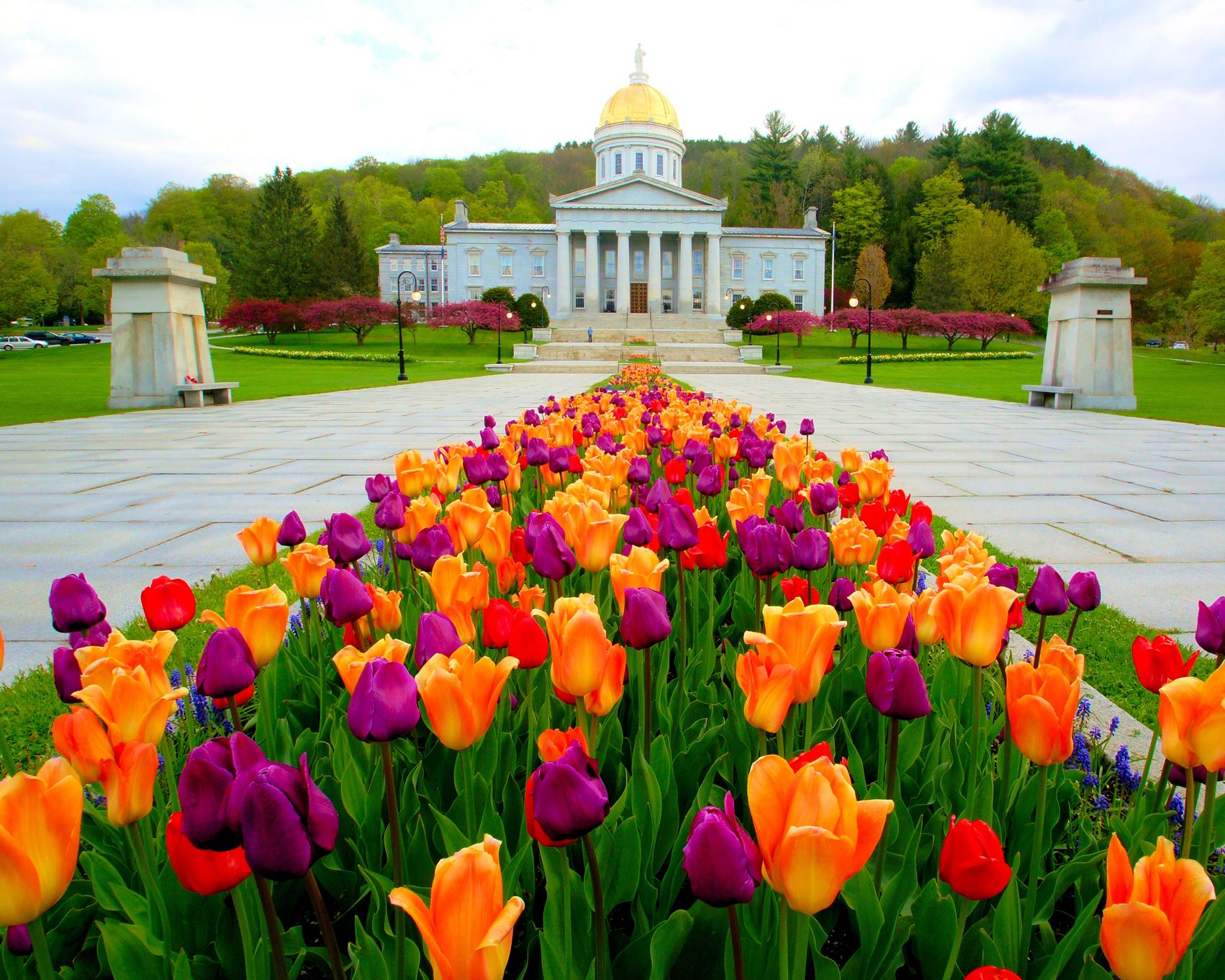 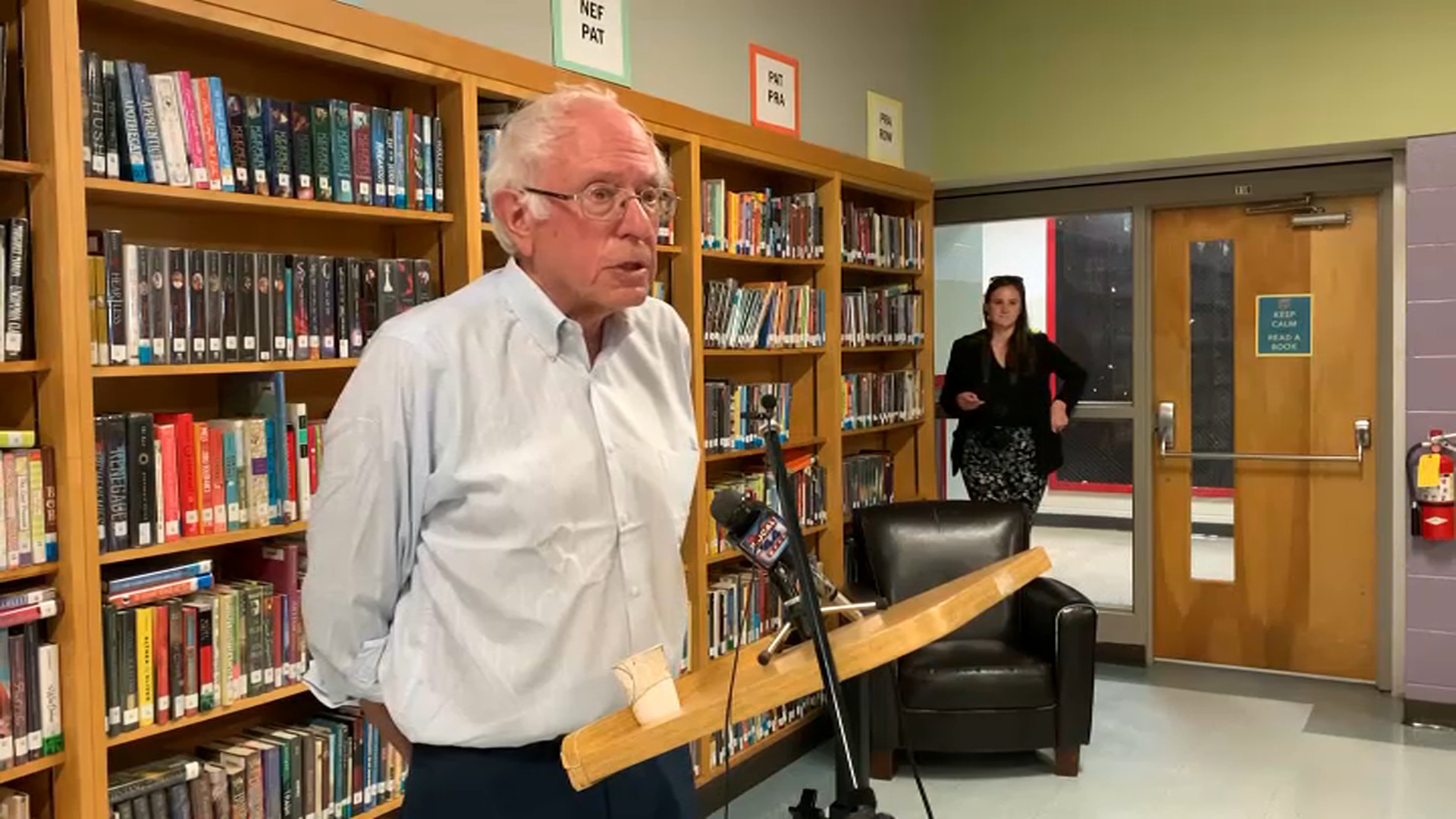 At Rise to the Top Basketball in Williston, players are enjoying a much more normal summer than last year's, thanks, 7th-grader Luke Everitt said, to their COVID-19 vaccines.

"It's nice and easy," Everitt said of the vaccination process. "And it's so worth just getting the two shots if you don't have to wear a mask."

While he has repeatedly said he is pleased with Vermont's strong vaccine uptake, Gov. Phil Scott wants to see that number continue ticking up in his state.

On Tuesday, the Republican urged those who are eligible but still unvaccinated to seek out a free, walk-in clinic.

The Vermont Department of Health, which lists clinics online, reminds parents of 12-17-year-olds to focus on locations offering the Pfizer shots approved for that age group.

"Younger people are still lagging behind their parents and grandparents," Scott said of Vermont's vaccine data in a July 27 press conference. "With school just five weeks away, now is the time for children who haven't been fully vaccinated to do so, in order to be fully protected by the start of the school year."

Jason Gordon, a dad and coach who owns Rise to the Top Basketball, said he is proud to see the youth of Vermont — and their parents, of course — do their part to end the pandemic.

"Vermont's just leading the charge, like we always do," Gordon said in an interview Thursday with NECN. "It takes a village — it takes all of us."

There is no word yet on whether masks will be required in Vermont schools this fall. The commissioner of the Vermont Department of Health, Dr. Mark Levine, said earlier this week that's being talked about right now.

Levine added that he expects to announce a policy soon—perhaps as early as next week.