Nearly 8,000 more Vermont residents had bought fishing licenses by the end of April than in April last year

Anglers are reporting an uptick in activity around Vermont’s rivers and lakes, and new numbers from the Department of Fish & Wildlife support those observations.

“This is the ultimate social distancing out here,” fisherman Chris Clark of Northfield said from a boat on the Winooski River Tuesday.

Clark, who was fishing for walleye and perch with his dad, Andy, indicated the pair has new appreciation for fishing outings during the coronavirus crisis.

Other enthusiasts also seem to be embracing the pastime during the pandemic, especially while restaurants, movie theaters and other destinations are closed, the Clarks said. They noted that opening day of the 2020 fishing season was busy on the water.

Seafood can be loaded with nutrients, but some varieties provide more health benefits than others, while others can also pose a health risk. Consumer Reports breaks it down.

Through the end of April, the state sold nearly 8,000 more general fishing licenses to residents than it did by the same point last year, according to data provided to NECN & NBC10 Boston by the Vermont Department of Fish & Wildlife.

Youth license sales to residents were up more than 450, the numbers showed.

Those figures represent a 58% and 62% increase over the same point in 2019, the department pointed out.

“I also think people have a lot of interest in procuring their own food,” observed Louis Porter, the commissioner of the Vermont Department of Fish & Wildlife.

Porter said license sales are vital to the operations of the department because they fund conservation work, such as field biologists who manage species.

“People who hunt, fish, trap, and also people who wildlife watch and birdwatch — these are people who are engaged in the natural world, committed to it and want to see it maintained and be healthy,” Porter said.

Vermont Gov. Phil Scott issued guidance Friday on how to reopen the economy.

Because so many of us have been staying cooped up indoors to slow the spread of the virus, fisherman Cris Langevin said he’s glad to see families enjoying an activity that can be done close to home, while spreading out from one another.

“You’ve got a lot of folks with their kids, you know, and they’ve been inside so long,” Langevin said. “It’s time to get outside.”

Porter said Fish & Wildlife officials will keep tracking the license sale numbers to see if interest keeps surging or if it retreats.

A leveling-off of sales may indicate folks bought their regular license earlier than most years, to capitalize on newfound free time, Porter explained.

For more on fishing in Vermont, including a link where you can buy a license, visit this website: https://vtfishandwildlife.com/fish 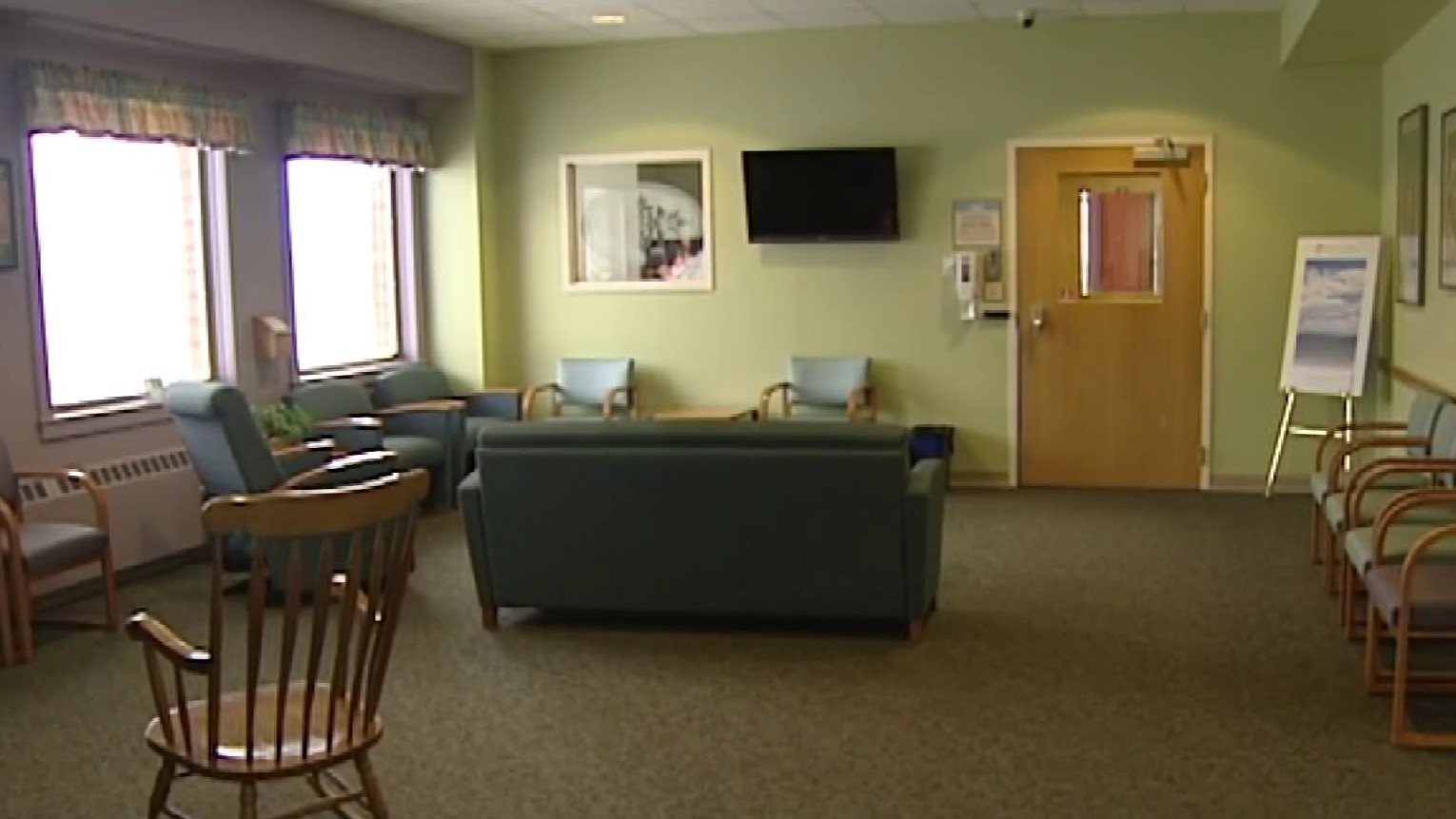 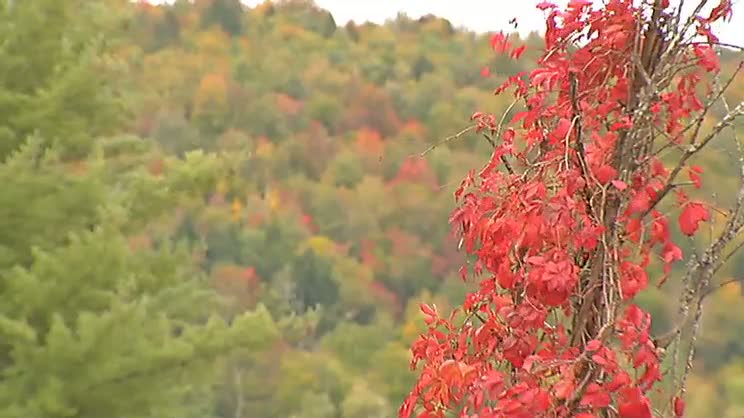