A possible record season could be coming to the Vermont State Parks system, which Friday saw all locations now open, following gradual openings over the past several weeks.

Offerings like cabin rentals are returning in 2021 following a pause in 2020 because of the coronavirus pandemic.

“It’s a treat, it really is,” said Dave Grossman of Newton, Massachusetts, who biked to the top of Vermont’s famous Mt. Ascutney State Park.

While Grossman joked that driving the arduous climb might have been preferable to biking it, he appreciated the views of Okemo and the Green Mountains.

Grossman is just one of a possible record number of visitors the Vermont State Parks system has projected it could see this season across its 55 locations.

“If we could make 1.2 million, that would be wonderful,” said Nate McKeen, the director of the Vermont State Parks system.

McKeen said in recent years — aside from 2020 – visits to the Vermont State Parks have hovered around a million or just over.

McKeen knows that the pandemic had so many of us getting outside into fresh air, both for our physical and mental health. He said he’s therefore quite sure a lot of folks were left with a renewed and lasting appreciation for trails, vistas and other outdoor recreation options.

Acadia National Park will continue to require mask wearing for 2021, but is opening some on-site attractions.

Additionally, consumer analysts have found there’s major pent-up demand for travel, which could contribute to possible strong traffic to parks this season.

Cabins in the state parks that went unused during the pandemic are now back open, and a new tool on the Vermont State Parks website makes it easier both to find availability for overnight stays and info on the day-visit amenities you’re looking for.

“Nice scenery, nice company — what else can you really ask for?” said Jeremy Guyette, who was among a group of friends who grew up together in Webster, Massachusetts, visiting Vermont for Memorial Day weekend.

The 16 friends chose Vermont and Mt. Ascutney for their reunion camping trip, which Guyette said was made possible by vaccinations and lifting of COVID restrictions.

“I hope we get to come up here later in the summer, as well, and get to do this again,” Guyette said.

Amy Danise, chief insurance analyst at Forbes Advisor, talks about the different aspects of travel insurance, who might want to consider getting it most and the mistakes many people make.

Several of Vermont’s state historic sites are also opening this weekend, including the Bennington Battle Monument and the President Calvin Coolidge State Historic Site in Plymouth Notch — both reopening Saturday.

The underwater preserves in Lake Champlain will be open by June 1, according to the Division of Historic Preservation

Hubbardton Battlefield in Hubbardton and Chimney Point in Addison will be opening to the public on July 2, the state announced. The Sen. Justin Morrill State Historic Site in Strafford will open its doors on July 3. 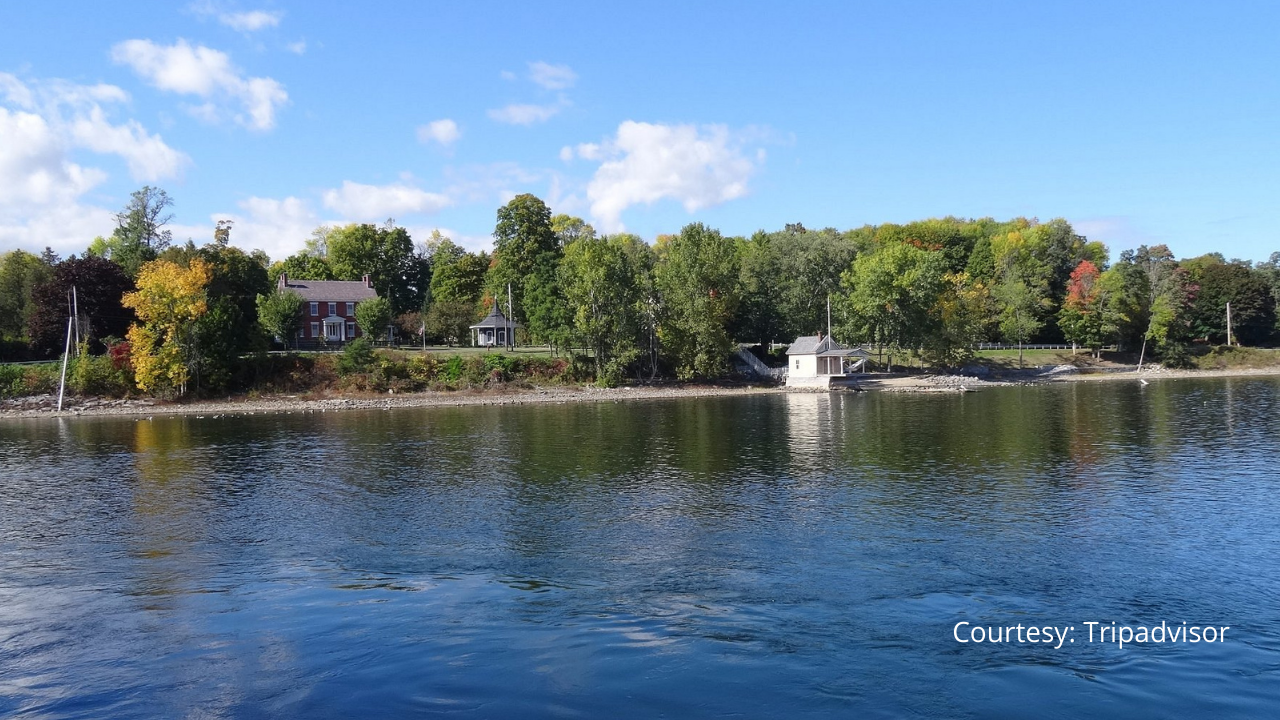