Police are investigating a video that appears to show a group of parents coughing at officers in Concord, New Hampshire, who were trying to get the families to leave a playground now closed because of coronavirus concerns.

The video is going viral on social media. It appears to show angry parents coughing on two Concord police officers who had asked them to leave the playground at Keach Park.

The equipment is closed to prevent the spread of COVID-19, the disease caused by the virus, but these parents refused to leave.

One woman filmed herself climbing the ladder of a slide, and then sliding down the chute with her child on her lap.

One of the several people involved has been identified as Rochelle Kelley, a Weare, New Hampshire, School Board member. In an email, she told NECN and NBC10 Boston that she believes the officers were infringing on their constitutional right to assemble.

A New Hampshire boy is helping people in need and inspiring his neighbors through his art.

She said the aggressive voices are not hers and she wasn't involved in the coughing.

"The officers remained calm and kind, which I found admirable," Kelley wrote.

An online petition is calling for her removal from the board.

In a statement, the Weare School Board Chair Wendy Curry wrote, that Kelley's actions "did not involve district or school board business, although her actions do impact the district's and board's image which is unfortunate. There is no legal mechanism for the board, itself, to remove a fellow board member."

Concord police said they've seen the 10-minute-long video and are alarmed by how their officers were treated. Since the video surfaced, hundreds of people have written the department supporting the officers and applauding their restraint, according to the department.

Criminal charges are possible after the investigation is conducted, police said. Another Huge PPE Shipment Flown to NH for Hospitals 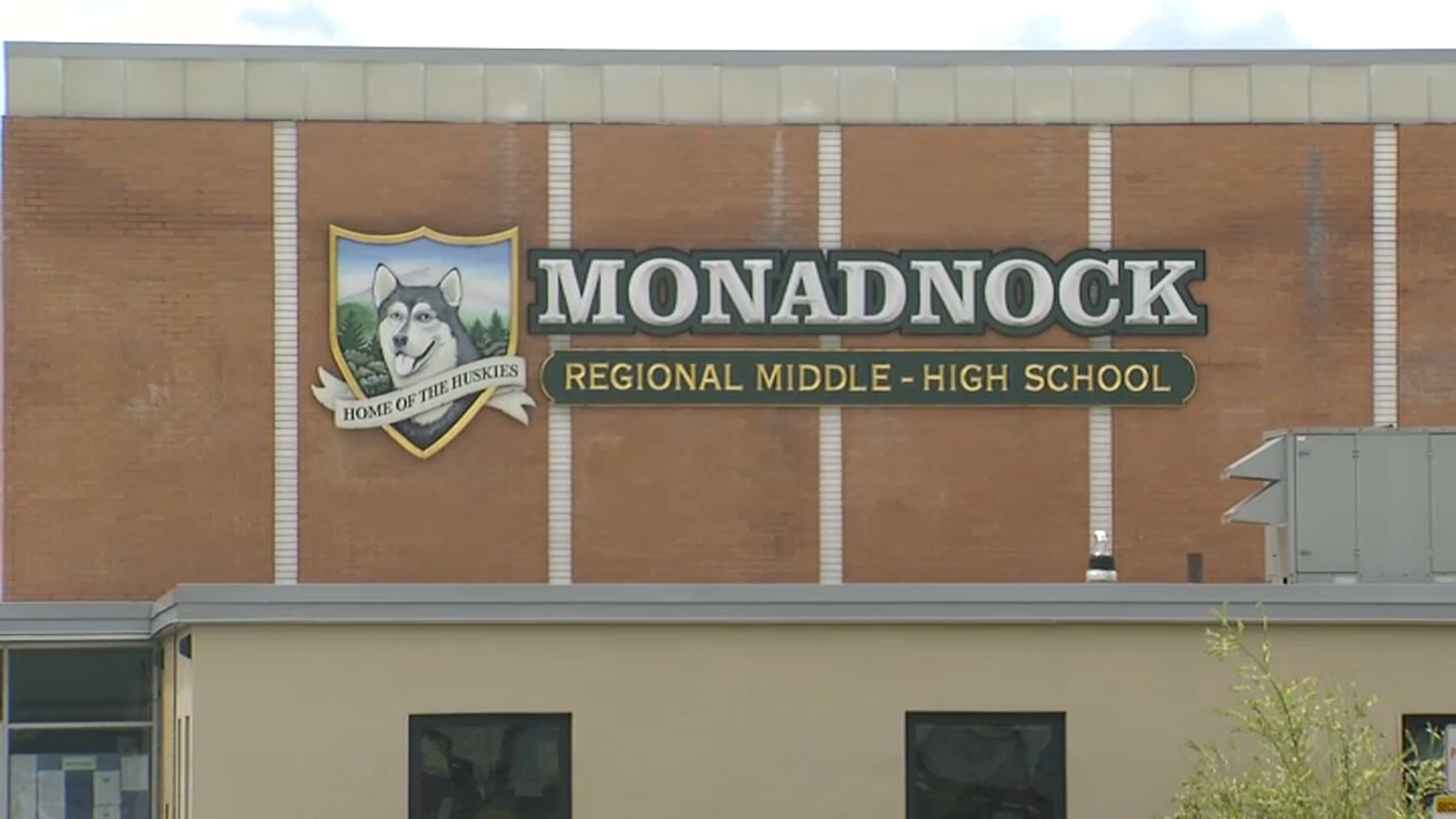