As the United States struggles with its coronavirus vaccine rollout, President-elect Joe Biden pledged Friday to maximize the available supply of vaccines and materials needed to administer them when he takes office on Wednesday. He also unveiled a $1.9 trillion “American Rescue Plan” to confront the virus and provide temporary support for a shaky economy.

So far, more than 11 million Americans, or 3% of the total U.S. population, have received their first shot. But rapid expansion of COVID-19 vaccinations to senior citizens across the U.S. has led to bottlenecks, system crashes and hard feelings in many states.

Here are the latest coronavirus updates from the U.S. and elsewhere:

Coronavirus Deaths Rising in 30 US States Amid Winter Surge

Coronavirus deaths are rising in nearly two-thirds of American states as a winter surge pushes the overall toll toward 400,000 amid warnings that a new, highly contagious variant is taking hold.

Referring to new versions detected in Britain, South Africa and Brazil, Cuomo said: “Stop those people from coming here.... Why are you allowing people to fly into this country and then it’s too late?"

The U.S. government has already curbed travel from some of the places where the new variants are spreading — such as Britain and Brazil — and recently it announced that it would require proof of a negative COVID-19 test for anyone flying into the country.

But the new variant seen in Britain is already spreading in the U.S., and the Centers for Disease Control and Protection has warned that it will probably become the dominant version in the country by March. The CDC said the variant is about 50% more contagious than the virus that is causing the bulk of cases in the U.S.

While the variant does not cause more severe illness, it has been blamed for causing more hospitalizations and deaths because it spreads more easily.

As things stands, many states are already under tremendous strain. The seven-day rolling average of daily deaths is rising in 30 states and the District of Columbia, and on Monday the U.S. was approaching 398,000 deaths overall, according to data collected by Johns Hopkins University — by far the highest recorded death toll of any country in the world. 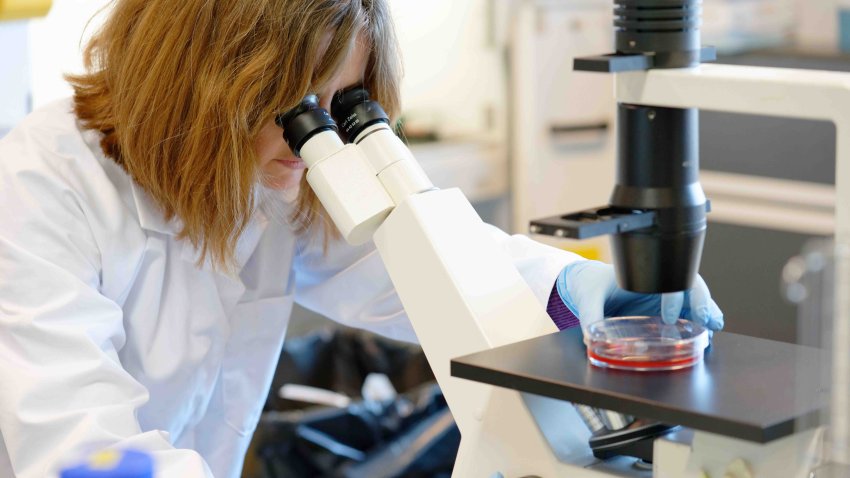 Why Are New Coronavirus Variants Emerging in the US? 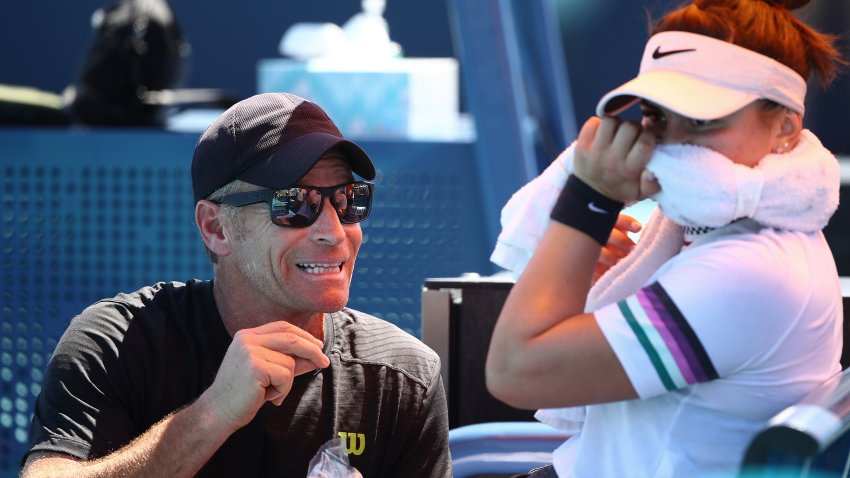 President-elect Joe Biden’s top health officials are confident the United States will have enough coronavirus vaccine doses to meet the incoming administration’s goal of inoculating 100 million people in 100 days despite a slower-than-expected rollout of the life-saving drugs.

“That is what the president elect has promised. It will be a hefty lift, but we have enough to do that,” Dr. Rochelle Walensky, Biden’s pick to lead the Centers for Disease Control and Prevention, told CBS’ “Face the Nation” on Sunday.

On Friday, Biden laid out a five-step plan that includes expanding the number of vaccination sites across the U.S., which he believes will accelerate the nation’s ability to get more vaccine doses into Americans’ arms.

The U.S. has fallen far short of its goal of vaccinating 20 million people by the end of last year. The Trump administration’s Operation Warp Speed has delivered over 31.1 million doses across the country so far, but only 12.3 million people have been inoculated, according to the most recent CDC data.

Several U.S. governors expressed frustration with the Trump administration after being assured that the federal government had enough vaccine stockpiled to speed up or expand state rollouts only to be later told those reserves don’t exist. Among them: Wisconsin’s Democratic Gov. Tony Evers, who has been taking heat from the state’s Republican-led Legislature over the slow pace of vaccinations. Several other governors, including Oregon Gov. Kate Brown, were left scrambling to alter plans to expand the rollouts in their states, including to older residents.

California has surpassed the 3 million mark of coronavirus cases, according to a tally by NBC News. The state confirmed 3,007,420 cases and 33,595 deaths Sunday night.

The state reported 432 deaths on Sunday, a day after recording the second-highest daily count of 669, according to the Department of Public Health.

Hospitalizations and intensive care unit admissions remained on a slight downward trend, but officials have warned that could reverse when the full impact from transmissions during Christmas and New Year's Eve gatherings is felt, NBC Los Angeles reports.

“As case numbers continue to rise in California, the total number of individuals who will have serious outcomes will also increase,” the health department said in a statement Sunday.