Through Friday, 1,537 cases of coronavirus have been reported in Vermont

While Vermont reported 61 new coronavirus cases over the last week -- an increase from 39 the week before -- the news delivered by Gov. Phil Scott and his administration at a news conference Friday was mostly positive.

Finance Commissioner Mike Pieciak said the slight increase was due in large part to college students returning to campuses across the Green Mountain State.

One person is currently hospitalized with the new coronavirus in Vermont.

Schools are set to reopen in Vermont in the coming weeks, with many districts opting for a hybrid approach amid concerns over the virus. 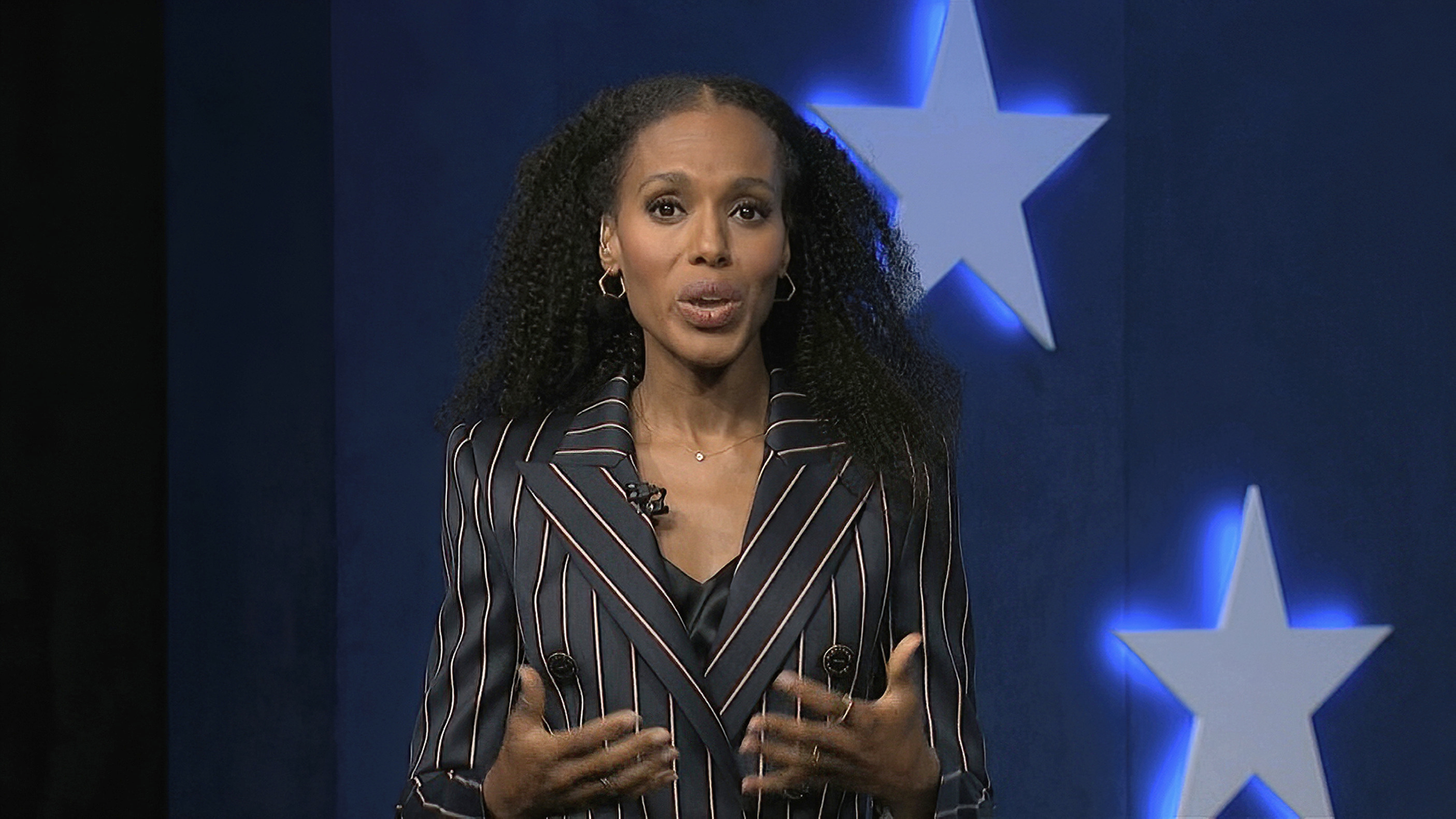 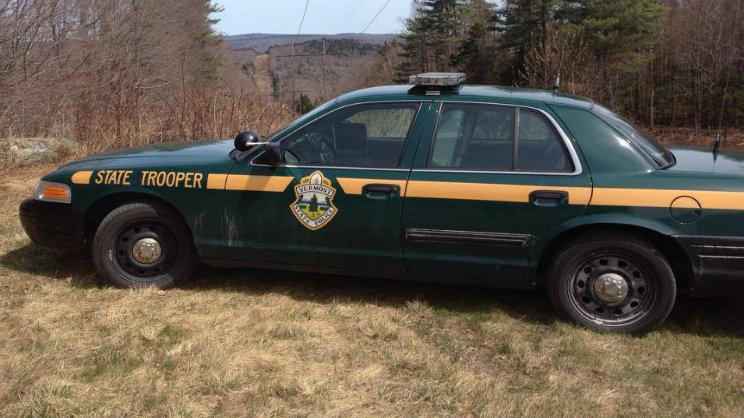 "Kids will have been away from school for more than five months when they return in September," Scott said last week. "We don't know the full impact, but what we do know is not all families have been able to manage this since March, which means the inequity that existed before schools closed has likely gotten worse."

Since Vermont began the gradual reopening of its nursing homes and other various long-term care facilities on June 19, the state has had different phases dictating rules for visitors.

When it comes to the economy, Scott said that over 40,000 Vermont residents are currently on some form of unemployment. Scott said roughly $300 million in revenues have been lost due to policies meant to better ensure safety for Vermonters, which he said was necessary.