Gov. Phil Scott issued an advisory on social gatherings on Friday, recommending that they be limited to 10 or fewer people

As coronavirus cases continue to spike in Vermont, state officials are urging residents to stay home for the holidays and limit small gatherings.

"I am strongly urging people to lay low this season and forego non essential travel," Health Commissioner Dr. Mark Levine said Friday. "Guests can bring the virus into your home without even knowing they're affected, and that they are in their pre symptomatic period."

Officials emphasized the importance of following coronavirus health guidelines Friday in order to allow in-person learning to continue at Vermont schools as small gatherings lead to more cases. They issued an advisory limiting gatherings to 10 or fewer people, and also urged people to get a flu shot before Thanksgiving.

"As you know, we've seen a rise in cases over the last two to three weeks and while our positivity rate remains low and we haven't approached any of the warning flags we've set, I'm still concerned," Gov. Phil Scott said Friday. "We're seeing cases turned into clusters and outbreaks."

Private gatherings including social events with family and friends in their homes significantly contribute to the virus' spread, Scott said, more so than at professional venues like restaurants where there are more "rigid" health and safety protocols.

"We strongly advise not traveling this Thanksgiving," Vermont Education Secretary Daniel French said. "We think there are risks involved with hosting or participating in a gathering. And those risks need to be evaluated from a personal perspective and from the perspective of your family and friends."

Cases continue to rise not only in the state, Levine noted, but throughout the region. The health commissioner added that any visitors from outside the state must quarantine, as well as any Vermonters who are returning to the state.

"We're following numerous outbreaks and situations at this time, more than ever before," Levine said. "Though we've had some peak activity, things are now quieting down, but clearly not over."

There are approximately 11 outbreaks, including an outbreak among hockey teams in central Vermont, which is up to 116 cases. There are roughly 42 "situations," being monitored by health officials, Levine said.

Though a number of these are nearing resolution, which happens 28 days after the last case, these outbreaks and situations include schools and a few daycares, almost none of which have had to close, according to Levine.

"The data and the trends of the past few weeks or sending a clear message - that we need to up our game in order to protect ourselves and our communities and prevent widespread infections," Levine said.

Last week, Scott said small social gatherings without masks and failure to quarantine helped fuel a coronavirus outbreak that began at a hockey rink in central Vermont and has spread to dozens of people across the state.

While Scott is a Republican in a heavily Democratic state, he is seen as popular with the public and he has been given high marks for his handling of the coronavirus pandemic. Scott criticized President Donald Trump's handling of the election.

"Certainly he is inciting a lot of rhetoric and the president enjoys a huge following. They take him at his word. I don't believe any of the statements he made last night, are true," Scott said Friday, "and I do believe that it's hurting our society and our ability to work together." 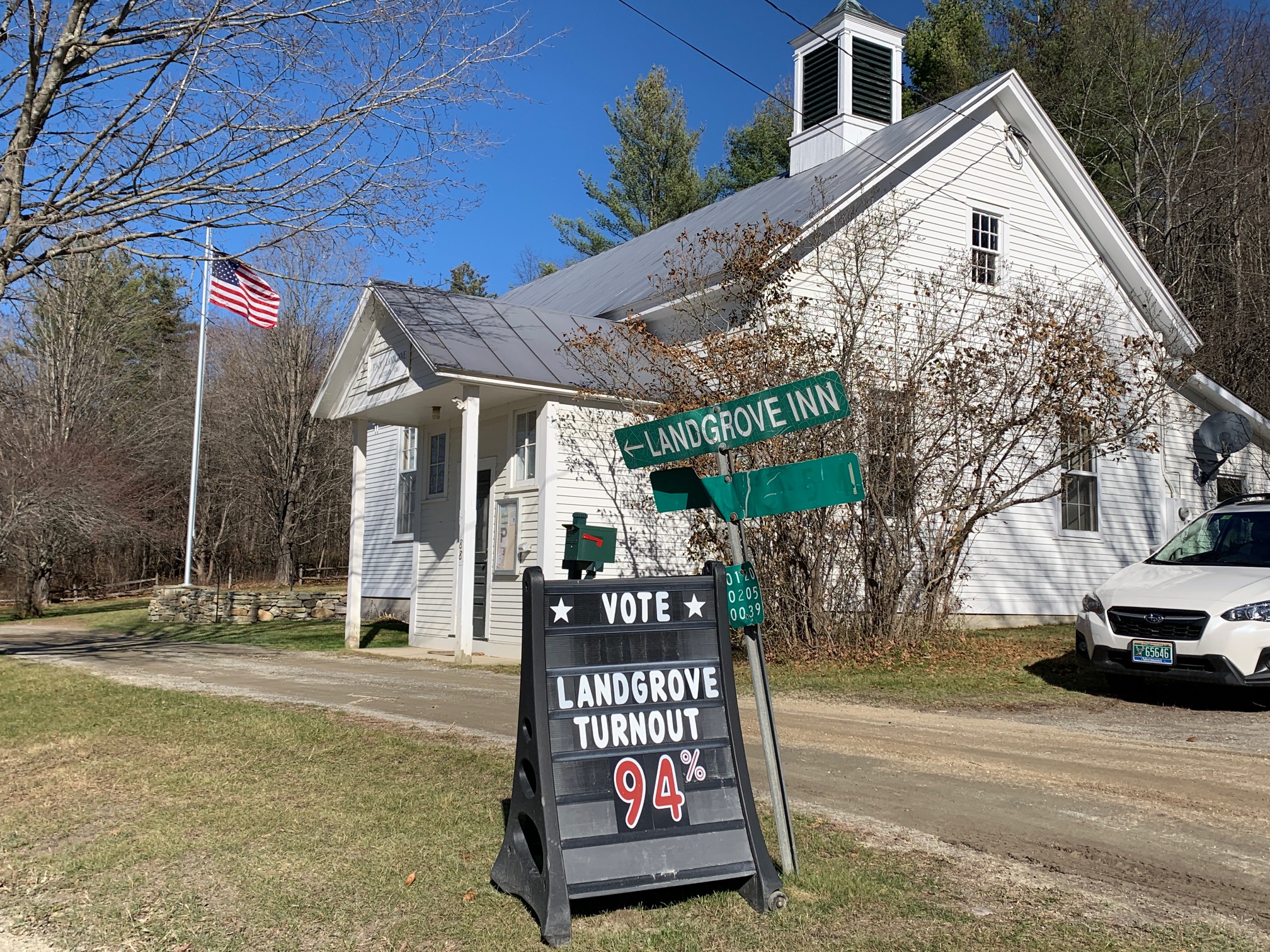 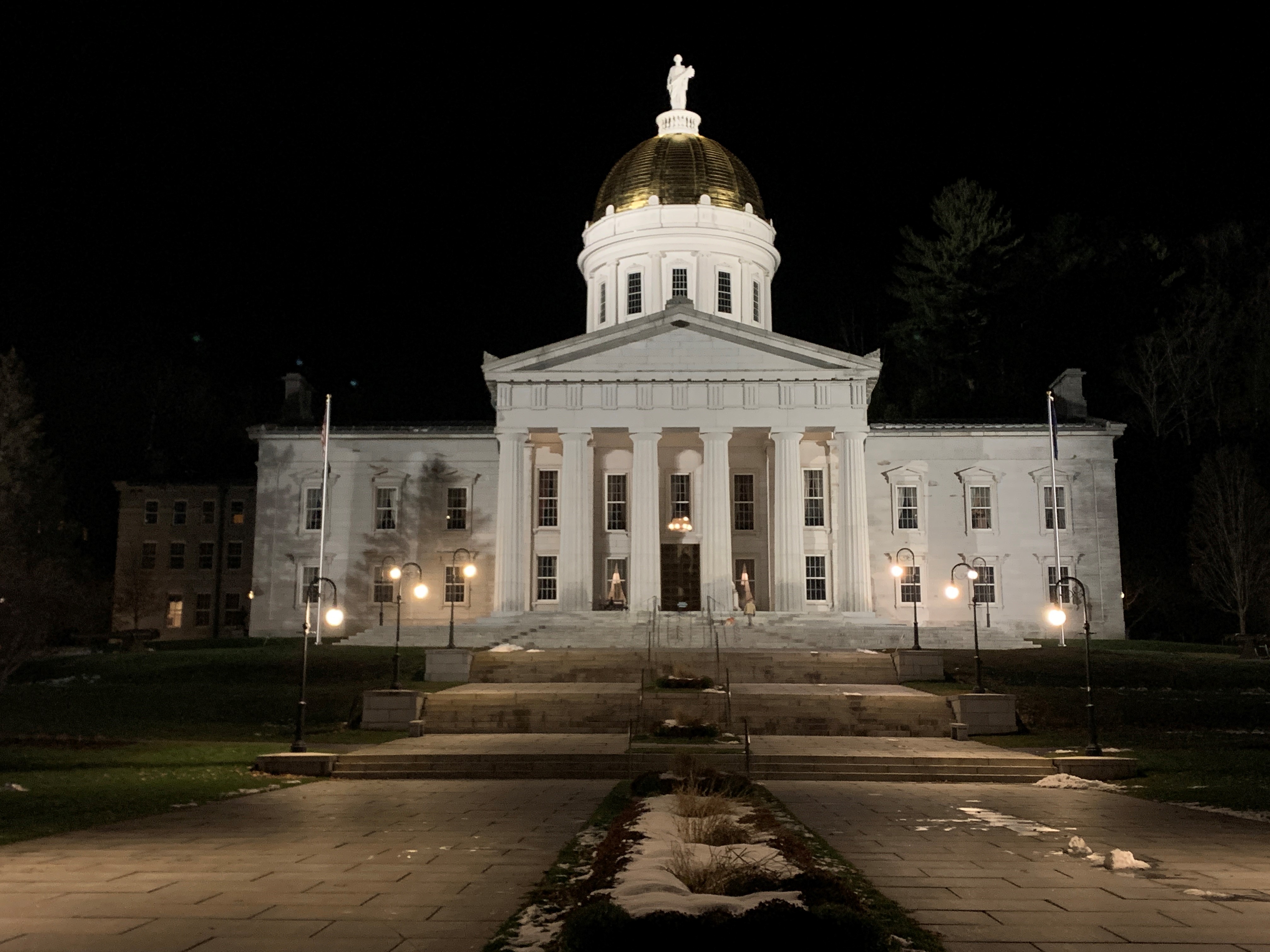