Vermont health officials reported 10 new cases of the coronavirus over the weekend, bringing the state total to 1,208

Vermont officials are urging residents to stay vigilant when it comes to taking coronavirus precautions as states across the country see spikes in cases.

"We're not asking people to stop having fun in life and to stop doing the things they enjoy," Health Commissioner Mark Levine said, "but you have to have a sense of going about your life in a way that is different than we did previously."

Despite the warning, Gov. Phil Scott said Monday that he is not considering walking back any of the relaxed restrictions he has implemented in recent months, including his Friday announcement to allow more communities from out of state to visit Vermont without a quarantine requirement.

"For right now, we feel good about our numbers and the approach we are taking," Scott said. "In terms of those coming from others states, we have opened up the ability to come to the state without quarantining if you come from a safe county, as we talked about on Friday."

"We'll continue to watch other counties and expanded states that we discussed on Friday," Scott said. "It's perfectly OK for them to come without quarantining but it's really important that we all adhere to those safety measures."

Vermont Health officials reported 10 new cases of the coronavirus over the weekend, bringing the state total to 1,208. The death toll has remained at 56 for several weeks now.

Starting Wednesday, July 1, counties in other states that meet a threshold of less than 400 active cases per million can visit Vermont without a mandatory quarantine, including some in Pennsylvania, New Jersey, Delaware, Maryland, Virginia, West Virginia, Ohio and Washington D.C. Visitors must drive in personal cars in order to qualify.

The state has seen an update in out-of-state car travel, according to Scott.

Currently, approximately 19 million people can travel to Vermont free of quarantine requirements currently. The regional population is about 85 million, according to state officials.

The move is part of an effort from Scott to stimulate Vermont's hospitality industry. State data shows approximately 10,000 hospitality workers are out of the job, representing about a quarter of those covered by unemployment insurance.

"I know we'll get through this and be stronger than we were before," Scott said Monday. "But to do that, as a reminder, we’re going to have to continue to stay home when sick, keep physically separated, wash our hands and wear a mask when around others." 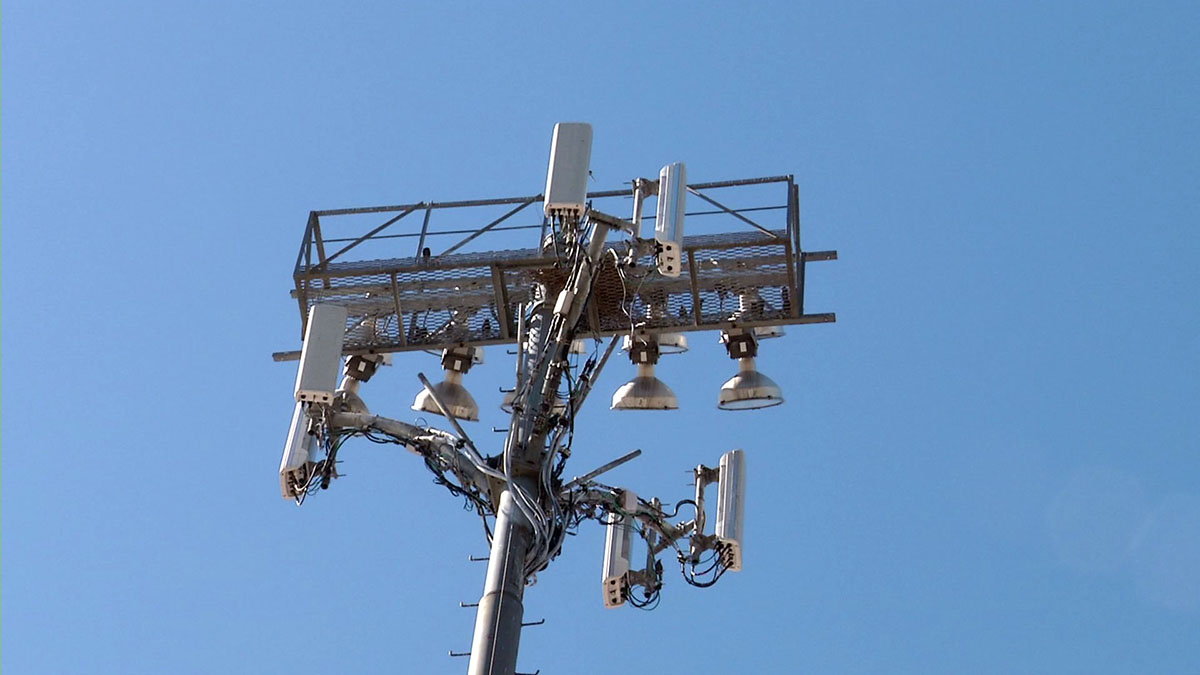 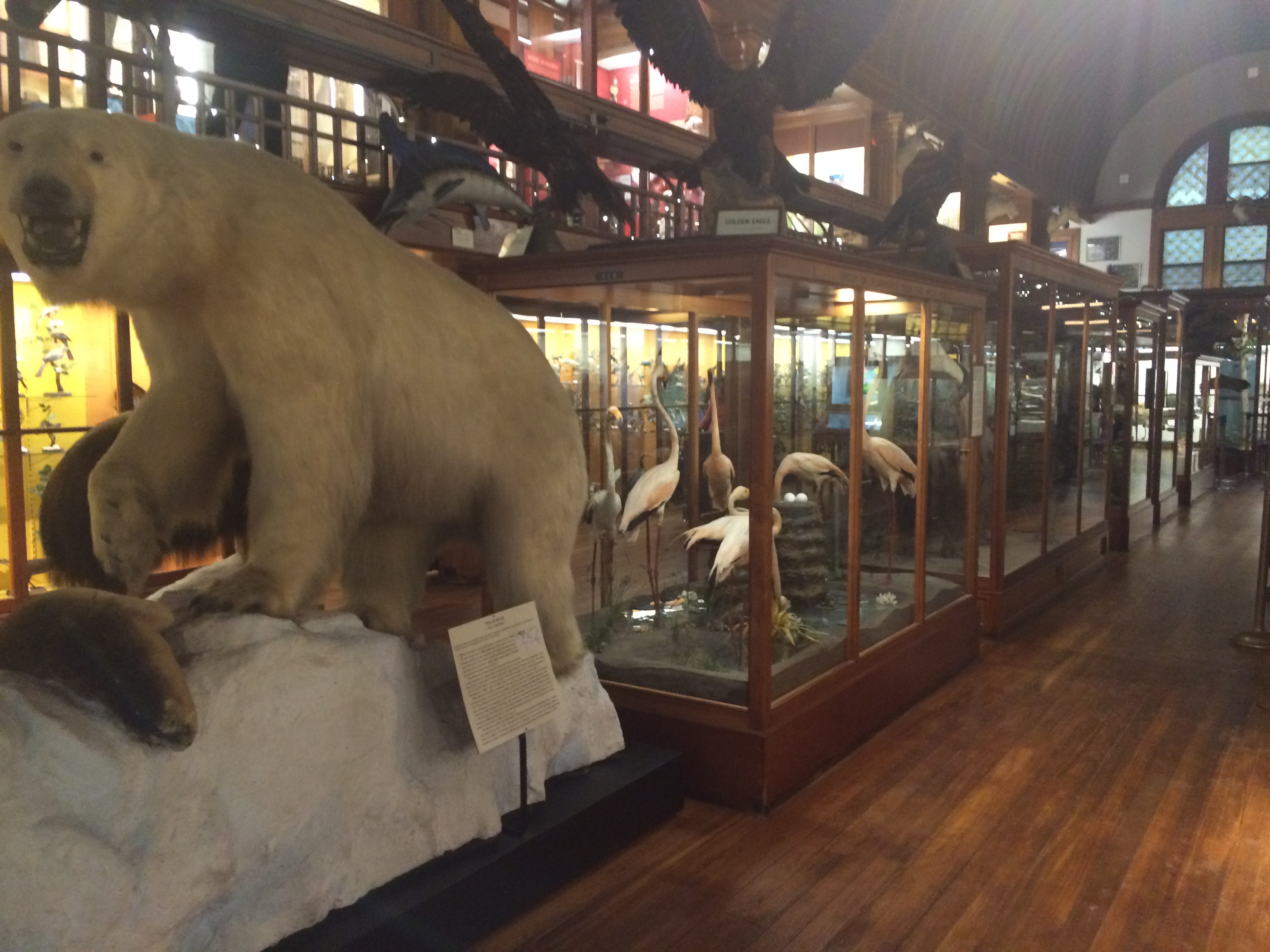