Monday was the first day customers were allowed back inside nonessential retail stores, though retailers had to limit the capacity of their stores

Nonessential retail stores were allowed to reopen Monday across Vermont, with limitations.

"It's nice—it really is," said shopper Nancy Carey of Underhill, who needed a repair to her wristwatch. "It's nice to get out and see people."

Vermont's COVID-19 growth rate is among the very slowest in the country.

Despite that encouraging news, because there's still a risk for new outbreaks, the state is urging shoppers to cover their mouths and noses and is limiting retailers to just a quarter of their normal capacity at first.

At the clothing shop Ecco on Burlington's Church Street Marketplace, manager Bonnie Smith said she is glad to be back—even if everything will feel really different for a while. 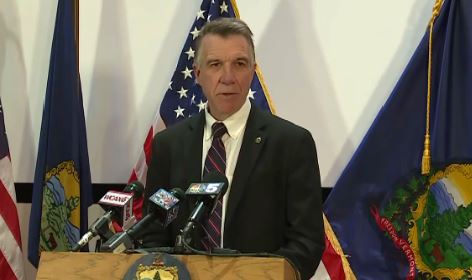 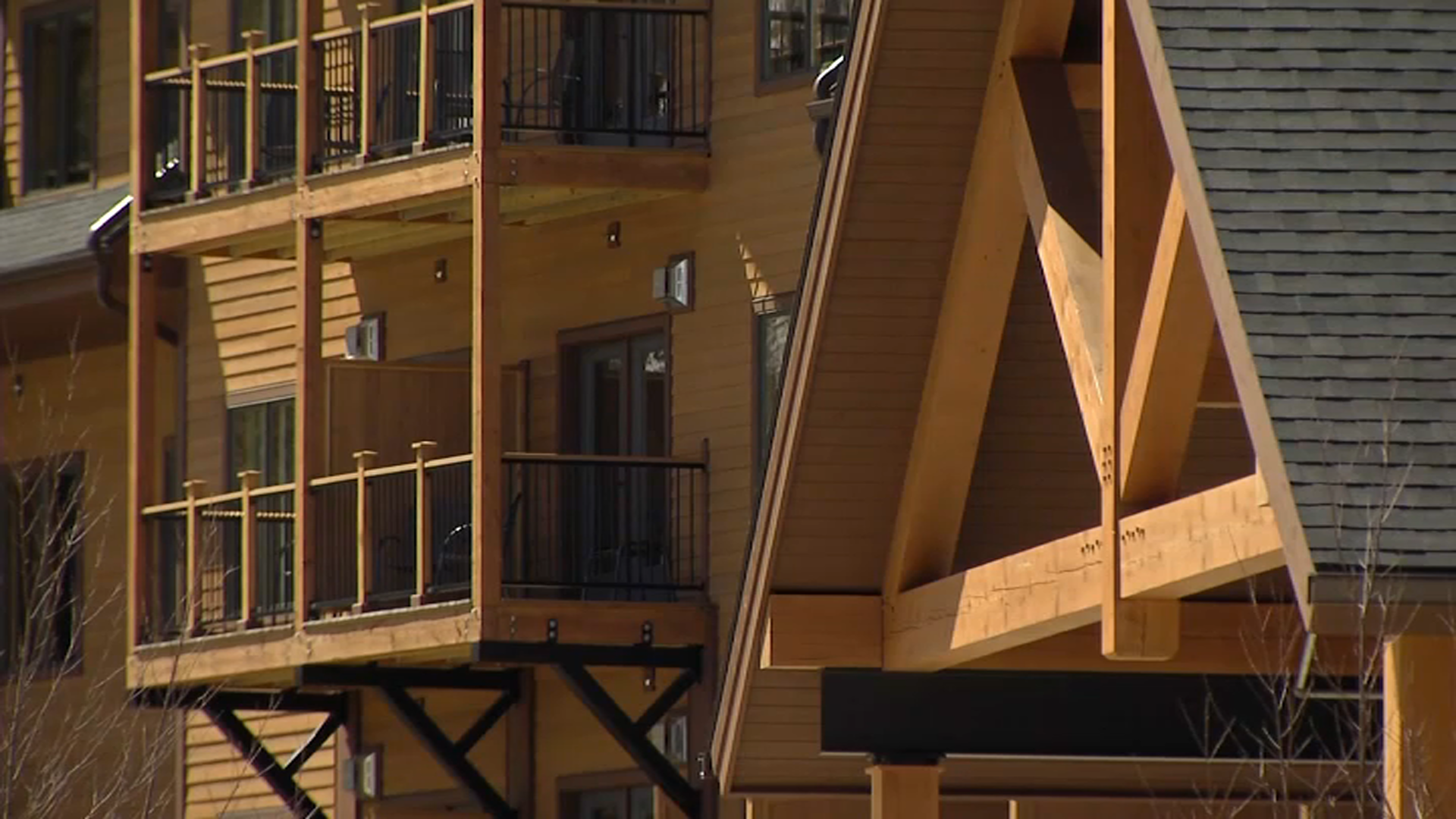 Vt. to Allow Campgrounds, Marinas and Hotels to Reopen, With Restrictions

"It's definitely going to be hard to see a lot of regular customers and not either want to hug them or get a little closer and more intimate with them," Smith told NECN and NBC10 Boston.

When you're in the stores, health experts including Vermont Commissioner of Health Dr. Mark Levine want you to keep your distance from other customers: at least six feet. Think of it as a little longer than an average bicycle.

Mary Heinrich Aloi was putting physical distancing reminders on the floor of her Vintage Inspired Lifestyle Marketplace in Burlington's South End. She said she will keep a tally of who's coming and going, so she doesn't exceed her customer limit.

"And if I need to tell people that they need to wait outside for a few minutes, I'm sure they won't mind," Aloi said. "I just think they want to get out and support all of our small businesses right now."

Even though they could reopen, some retailers are choosing to wait just a little longer.

The famous Vermont glassmaker Simon Pearce, for example, is sticking with curbside pickup and appointment shopping for now at its Burlington location, according to store manager Jeff Fucci.

Fucci added that an even more rigorous cleaning policy will be in place for the foreseeable future while the store takes appointment shoppers.

Sydney Clark of Burlington, who wanted a particular olive oil from the specialty store Saratoga Olive Oil Co., said she is glad the state's taking a cautious approach to reopening the economy.

"It would be nice to get things back to normal," Clark said. "But I know, like, if things go back to normal too quickly, it'll get really bad."

Gov. Phil Scott, R-Vermont, has said business restrictions will be loosened further when and if public health numbers support it.