The Town Hall Theater provides its fans a daily video, as part of an effort called "The Quarantine Sessions"

A nonprofit arts organization in Vermont's Addison County is aiming to uplift its community during the pandemic by offering a free online music series.

"I don't think the role of the arts has changed just because there's a virus out there," said Doug Anderson, the artistic director of Town Hall Theater in Middlebury.

With downtown Middlebury quiet and comparatively empty these days during Vermont's "stay home, stay safe" order, the Town Hall Theater is trying to restore some of the community's vibrancy through music. 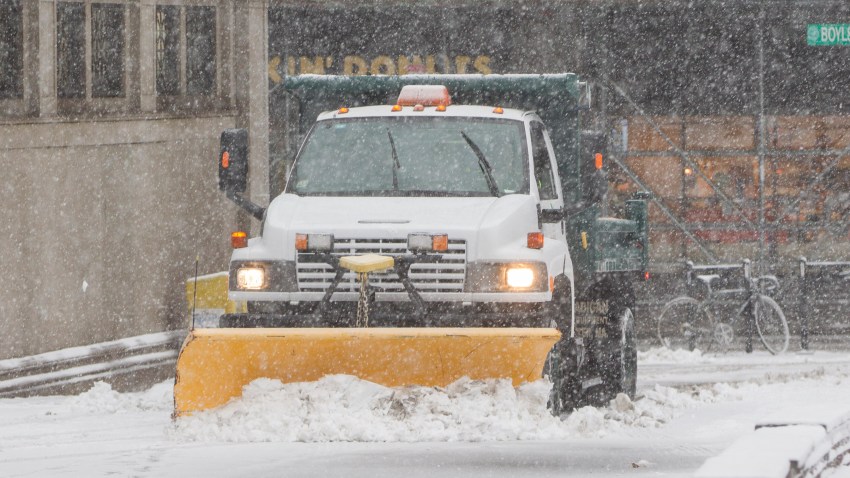 Anderson said the historic landmark, which normally hosts more than 150 events a year, couldn't just sit idle during the pandemic. So he turned to the theater's many friends who have appeared there over the years, asking them to record videos that show them performing a musical selection of their choice.

Those videos go onto the organization's website, providing followers a daily break from the stress of our COVID-19-dominated world.

"The great strength of Town Hall Theater isn't the building, it's all the great talent that's appeared in it," Anderson observed.

The Quarantine Sessions, as they're known, have presented a wide range of styles, including favorites from Broadway, instrumentals and original songs.

The series had racked up more than 100,000 digital views by the end of April, Anderson said.

"It's this great kind of calling card," the artistic director told NECN, before suggesting what a person from outside the area may think about the videos. "'Oh, this theater is doing this kind of work in Middlebury? I'll go check it out.'"

Anderson acknowledged there are a lot of unknowns for theaters: when can they reopen? Will audiences want to return? And will capacity have to be slashed to keep patrons from sitting elbow-to-elbow?

One thing not in question, the landmark said, is its commitment to providing shared experiences to the people of Vermont and visitors from beyond. Those experiences may be online for now, but will be on stage, in-person, as soon as possible, Anderson promised.

"We'll be back," Anderson said. "Absolutely no question, we'll be back."