Vt. to Allow Campgrounds, Marinas and Hotels to Reopen, With Restrictions

Vermont’s governor announced the next phase of the state’s reopening plan Friday, allowing for many businesses, including hotels and campgrounds, to reopen starting Memorial Day weekend — with restrictions.

However, those bookings are for Vermont residents at first, as well as people who swear on an official form they’ve met the governor’s 14-day in-state quarantine requirement.

Early bookings must be kept to 25% capacity in most cases, Kurrle said.

The owner of the Abel Mountain Campground in Braintree told NECN the capacity limit has him scrambling to reschedule people who reserved sites a year ago for this Memorial Day weekend.

“There are a lot of people who really want to get out of their houses right now — they’ve been home a long time,” said Ken Manning of Abel Mountain.

Vermont Gov. Phil Scott announced Monday the state's retailers will be allowed to reopen beginning next week under certain conditions.

The reason for the slow, cautious expansion, Scott said, is that he doesn’t want to change Vermont’s lowest-in-the-nation three-day coronavirus growth rates.

“As soon as we can confirm that we’re moving in the right direction and we’re not causing harm to anyone in the state, then we’ll continue to open that back up,” Scott said of the capacity limit. “So we’ll go from 25% to 50% and then go further until we get to 100%, we’re hoping sooner rather than later.”

Under the new rules, Kurrle explained, food service at lodging sites can only be takeout or delivery, groups of 10 or larger aren’t allowed and businesses have to keep a 30-day log of guests, so if any disease outbreaks happen, the state can track folks down.

“I’m thankful for the guidance,” said Heather Snyder of Red Barn Realty, which manages dozens of short-term rentals in the famous resort town of Stowe.

Business in Maine that rely on tourists for income are starting to call on Gov. Janet Mills to end the mandatory 14-day quarantine for out-of-state visitors.

Snyder said she expects she will have to turn away some bookings, such as from travelers from Manhattan who may want to visit Stowe soon.

“And I think we’ll do that very carefully, while encouraging them to come another time,” Snyder told NECN. “We’ll tell them that Vermont will always be here—our beautiful trails and landscape.”

Even though lodging businesses can reopen to guests next week, not all are doing so.

Addison County’s historic Basin Harbor is going to wait another month or so, it said, explaining it wants its primarily out-of-state guests to be as comfortable as possible — noting that will take some further loosening of what’s allowed.

“We’ve been around since 1886 and we are very eager to start welcoming guests,” said Sarah Morris of Basin Harbor. “It’s what we’re here for, and one way or another, we will be here in the future and are so eager to get back to that sense of semi-normalcy.”

Scott hinted he’ll soon be allowing outdoor dining and certain services like hair salons to reopen. He provided no firm dates Friday, but said he hopes to have those businesses back by June 1, if all the health department numbers continue looking good. 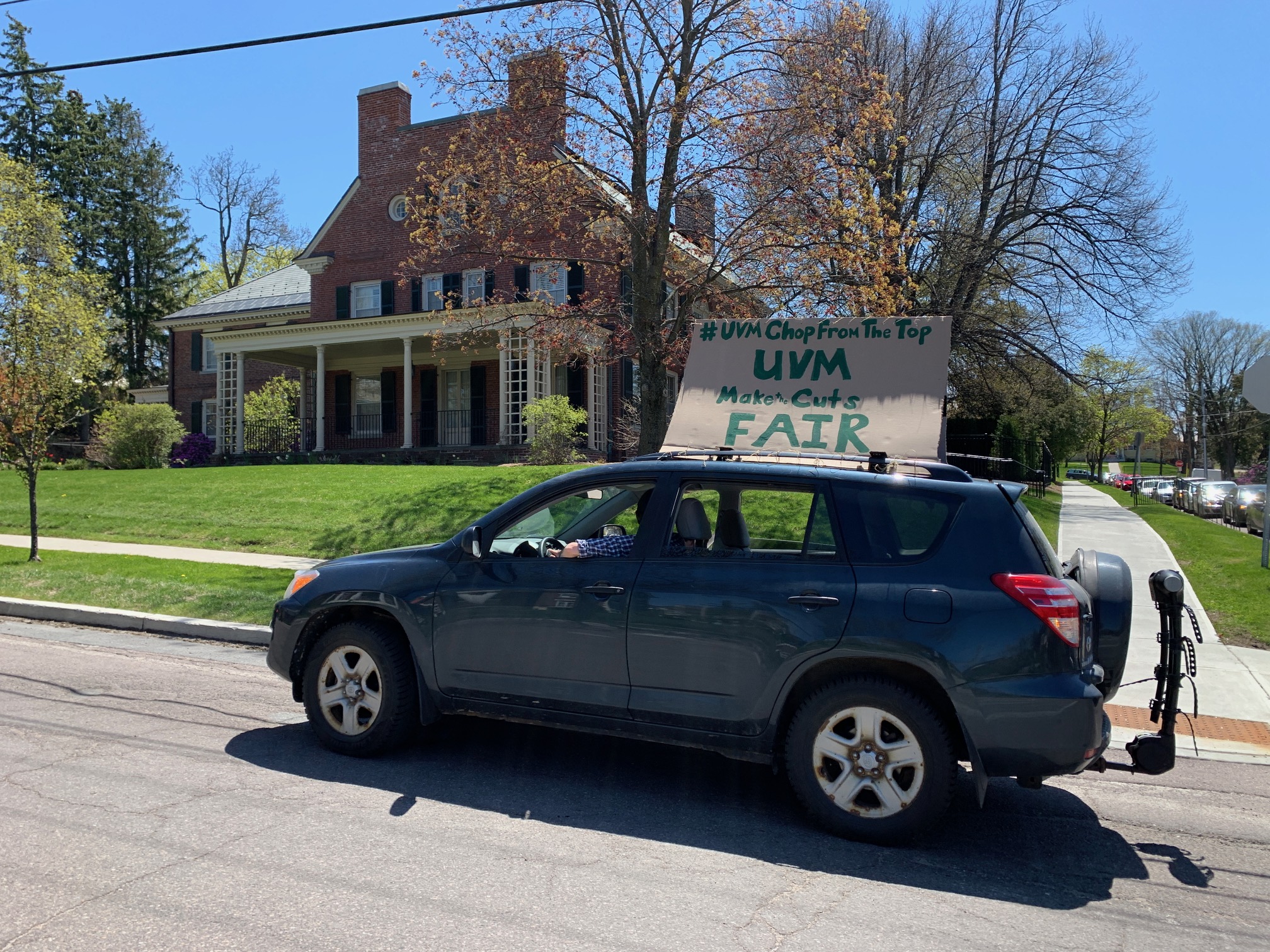