"We recognize that there are inequities in our communities that can go back many many generations," health director Nicole Alexander-Scott said.

Rhode Island’s top health official on Tuesday said racism over multiple generations has made the coronavirus outbreak worse for residents of color, as the nation grapples with the issue of racial inequality.

"We recognize that there are inequities in our communities that can go back many, many generations," health director Nicole Alexander-Scott said in a daily coronavirus news conference.

She said it was the job of public health officials to "be able to call out structural inequities such as racism, institutional racism, and other components that contribute to the different outcomes that we are seeing."

"If someone is exposed from birth through adulthood to systems and policies that can be discriminatory, there is a challenge in what what happens in outcomes, and that is exposed in situations like were seeing with Covid-19," she said.

Alexander-Scott said it was important to continue making sure communities receive information about the virus in relevant languages and that testing is readily available to communities of color. 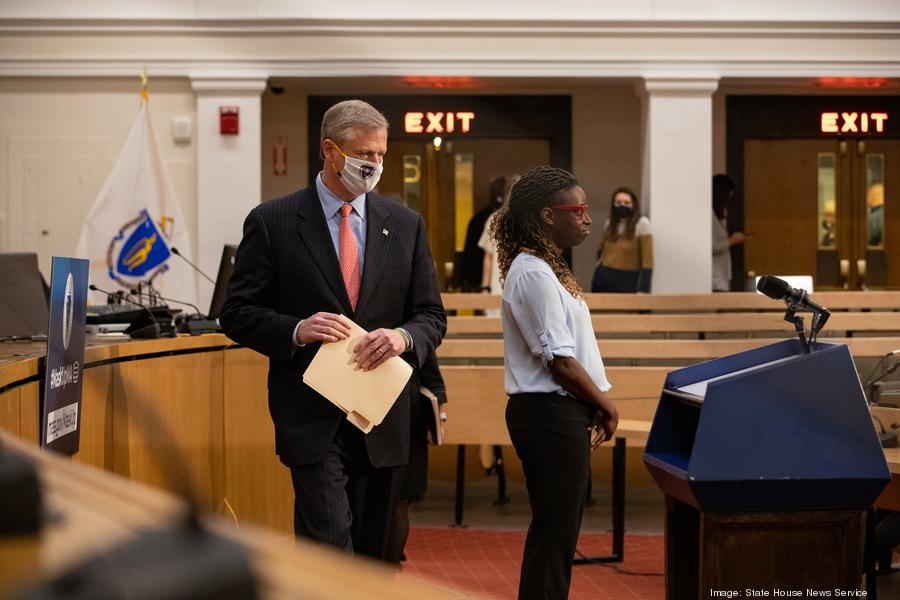 She said structural inequities should be "called out" and everyone should "think through what each of us can do to address that."

The comments come amid widespread unrest over the death of George Floyd, a black man who died when a Minneapolis police officer knelt on his neck for several minutes.

People have protested across New England in recent days, calling for justice and reforms in order to prevent unarmed black people from being killed.

Early Tuesday, a crowd of hundreds of people that the head of the Rhode Island State Police described as a “mob” smashed storefront windows, broke into a closed mall, and torched a police cruiser in Providence.

Gov. Gina Raimondo said nearly 70 people were arrested, almost all of them from Rhode Island, but did not describe them as protesters.