‘We Can Help Stop the Spread:' Vt. Relative of COVID-19 Victim Urges Social Distancing to Save Lives

Roland O'Neill said his relative, a veteran and longtime member of the Ludlow Fire Department, died shortly after receiving a COVID-19 diagnosis

A Vermont man has an urgent plea for people everywhere after his elderly relative died following a COVID-19 diagnosis.

"Everyone has a part to play," Roland O'Neill of Fairfax told NECN and NBC10 Boston, urging people to take social distancing incredibly seriously. "We can help stop the spread."

O'Neill said the brother of his grandmother just died, shortly after testing positive for COVID-19.

Robert Kirkbride was a member of the Ludlow, Vermont Fire Department for 65 years, according to O'Neill and a social media post by the department.

The department wrote on Facebook, "He will surely be missed."

Kirkbride, who O'Neill said was in his mid-90s, was one of two elderly Vermonters with COVID-19 who passed away Thursday. 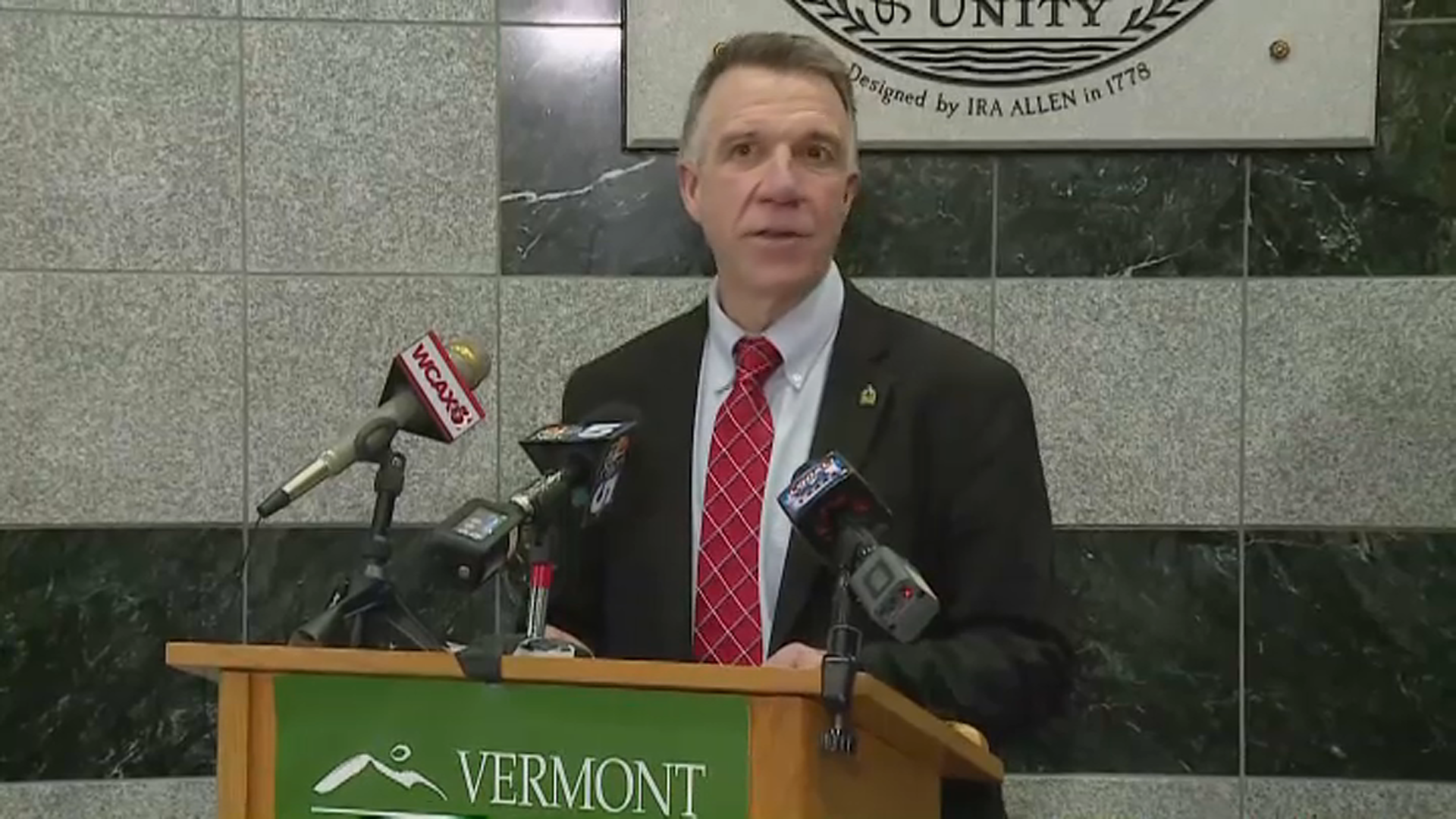 "We should be acting like we currently have the virus," O'Neill said of the way he hopes people behave in the era of social distancing. "And if we act like we have the virus, then we will obviously maintain that distance. We need to do this now, not two weeks from now when there are more and more cases."

O'Neill said he passed along that message with the blessing of Kirkbride's daughters, who want to see community spread of the new coronavirus slow down and be stopped.

Kirkbride, a veteran of Korea, was being treated for his respiratory disease at the VA Medical Center in White River Junction, O'Neill said. Prior to his hospitalization, Kirkbride was active for someone his age and enjoyed dining out, the relative said.

According to the Vermont Department of Health, an elderly woman who had been living at a nursing home in Burlington also died Thursday.

State officials are now racing to figure out the extent of an outbreak in the Burlington Health & Rehab facility, Dr. Mark Levine of the Vermont Department of Health said. At least three other residents have COVID-19, according to reports the department said it received Thursday.

Vermont knew of 29 positive COVID-19 test results in the state by Friday, state health officials said. A total of 808 tests had been conducted, the Vermont Department of Health said.

"We have to recognize that many of us will get this virus," Gov. Phil Scott, R-Vermont warned Friday. "While many will have moderate symptoms, we must do all we can to protect our older Vermonters and those with underlying conditions, who are at greater risk of severe outcomes—like what we announced last night."

"Think of others," O'Neill said, insisting we all owe it to our most vulnerable neighbors to do whatever we can to cut the chances of more losses like Robert Kirkbride. "Stay home—it's pretty easy to do right now."

O'Neill said he could not have been exposed to the virus through his relative because he had not seen Kirkbride since late-2019.

Still, O'Neill said he is taking all the recommended precautions, namely washing his hands often and drastically limiting contact with others.