‘What a Great Man': WWII Vet Who Died With COVID-19 Remembered in Vt.

Bob Kirkbride was laid to rest three months after his passing

One of Vermont’s first two victims of the new coronavirus was laid to rest Friday, three months to the day after the state recorded his death.

The veteran of World War II and Korea, who also served his native Vermont as a police officer in Burlington, then as fire chief in Ludlow — while running a family oil company — died March 19. He was just shy of 94.

“I know he’s looking down on us and just smiling,” said Martha Chessie, Kirkbride’s other daughter.

After Friday’s funeral, relatives, neighbors and other loved ones stopped at the fire station to mark Kirkbride’s long term of service to the department by ringing the bell on a fire truck.

They then headed to the Pleasant View Cemetery, where bagpipes, a military rifle salute and the solemn sound of taps honored Kirkbride.

Kirkbride’s family reflected on how their loss was just one of the nearly 120,000 or so across the U.S. from the virus.

Fifty-six of those people lived in Vermont, according to Friday’s latest numbers from the Vermont Health Department.

On Friday, that was singing, “Take Me Out to the Ballgame,” for the Red Sox fan, who was laid to rest near his wife and son — both of whom died last year.

The state will keep honoring Bob Kirkbride and all Vermonters who died with the coronavirus by flying flags at half-staff on the 19th of every month, through the end of 2020, under an order from Gov. Phil Scott. 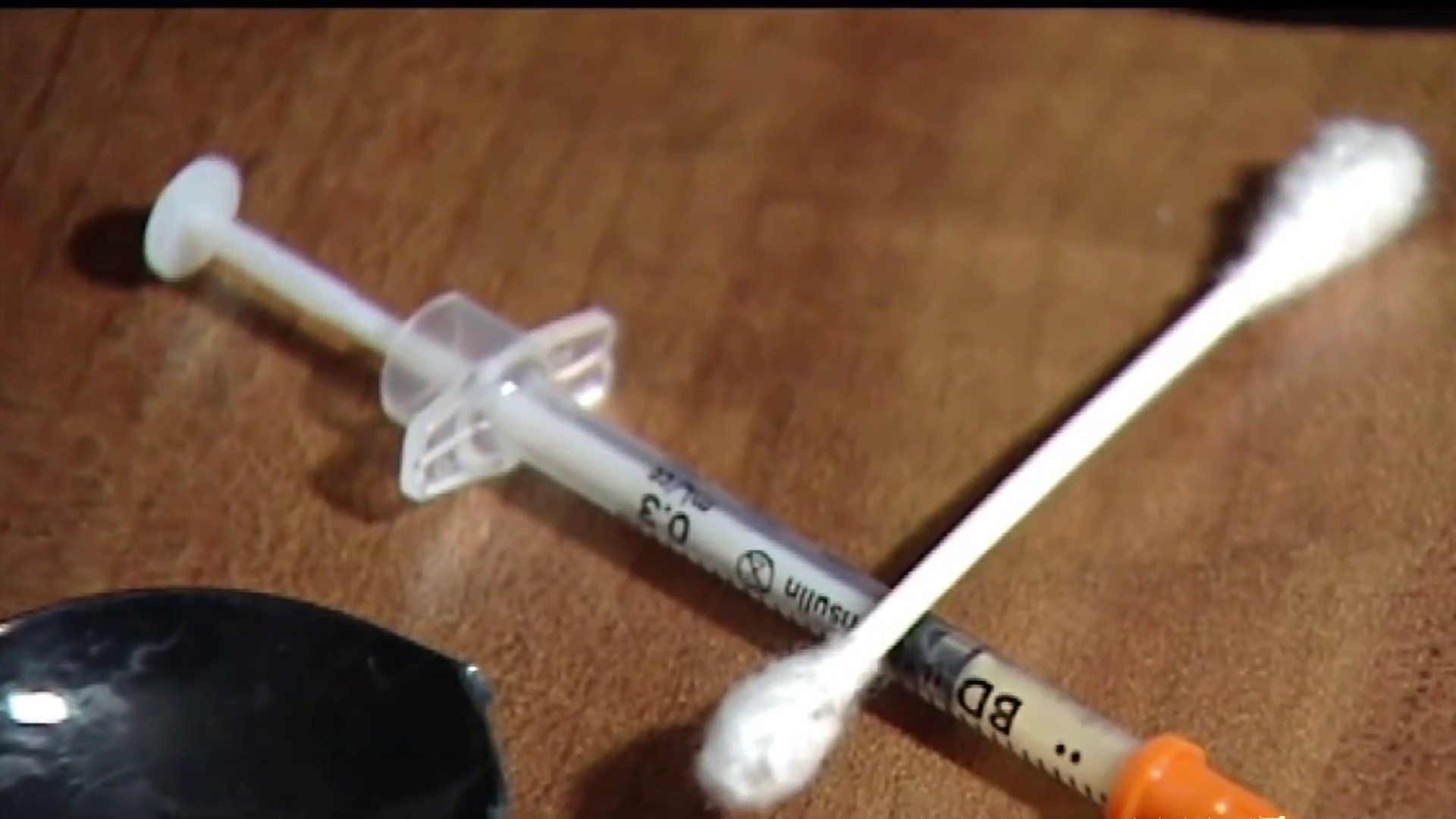 Vt. Hospital: Treatment for Substance Use Disorder Is Safe During Pandemic