When Will High School Football Start in Massachusetts?

High school football practice could resume in Massachusetts on Feb. 22., according to reports.

The future of the 2020 season, which was slated to begin in March, was a main topic of discussion during the MIAA Football Committee meeting Tuesday, according to The Boston Herald.

The committee will likely decide how many games would be played and whether there is any potential for a postseason tournament at its next football meeting on Oct. 14., the Herald reported.

Members are considering allowing teams to start conditioning training a week before the February start, coinciding with winter vacation, followed by a seven-game regular season and two possible postseason games.

Plans would need approval from the Executive Office of Energy and Environmental Affairs.

Sports Coverage During the Coronavirus Crisis 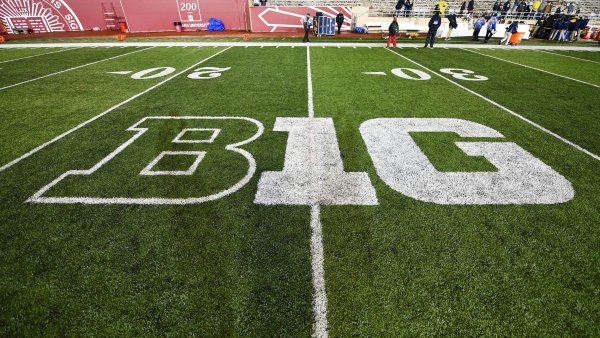 Reverse: Big Ten Will Try to Play Fall Football After All 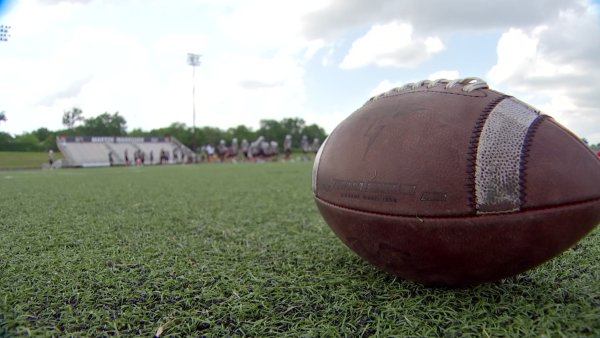