WHO Tells Doctors Not to Use Gilead's Remdesivir as a Coronavirus Treatment, Splitting With FDA

A World Health Organization panel advised doctors Thursday against using Gilead Sciences' antiviral drug remdesivir as a treatment for patients hospitalized with COVID-19, saying there is currently "no evidence" that it improves survival or shortens recovery time — standing in stark contrast to U.S. regulatory guidance on the drug.

The WHO Guideline Development Group, a panel of international experts who provide advice to the agency, said its recommendation is based on new data comparing the effects of several drug treatments, including data from four international randomized trials involving more than 7,000 patients hospitalized with the disease.

"After thoroughly reviewing this evidence, the WHO GDG expert panel, which includes experts from around the world including four patients who have had COVID-19, concluded that remdesivir has no meaningful effect on mortality or on other important outcomes for patients, such as the need for mechanical ventilation or time to clinical improvement," the group wrote in a press release. 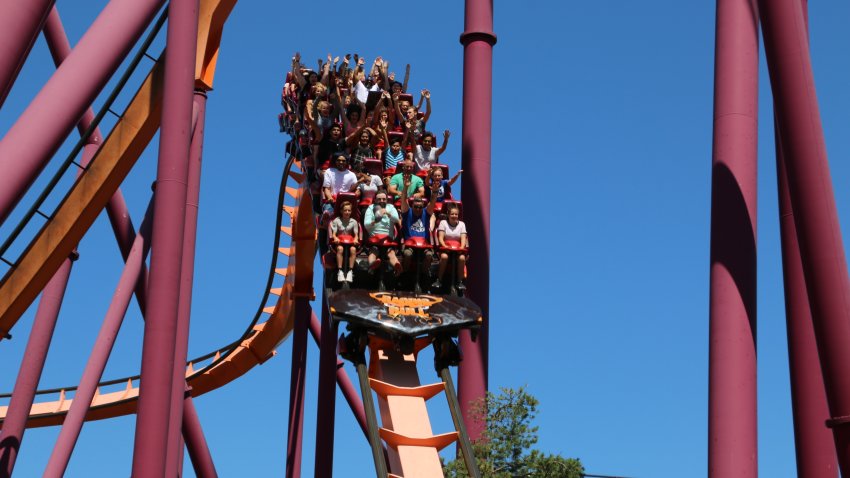 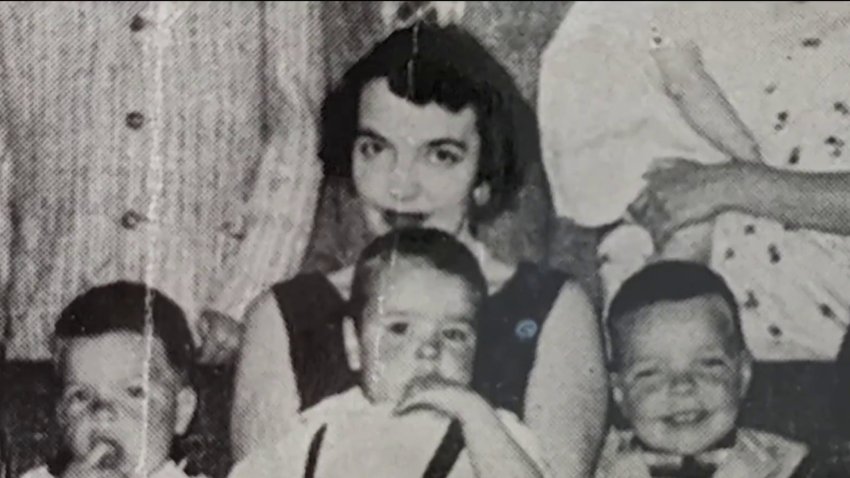 The recommendation was published in the British medical trade journal The BMJ on Friday in the U.K.

In an emailed statement, Gilead said remdesivir "is recognized as a standard of care for the treatment of hospitalized patients with COVID-19 in guidelines from numerous credible national organizations, including the US National Institutes of Health and Infectious Diseases Society of America, Japan, UK and Germany."

"We are disappointed the WHO guidelines appear to ignore this evidence at a time when cases are dramatically increasing around the world and doctors are relying on Veklury as the first and only approved antiviral treatment for patients with COVID-19 in approximately 50 countries," Gilead spokesman Chris Ridley said in a statement.

The majority of patients treated with remdesivir receive a five-day course using six vials of the drug. The company is also developing an inhaled version of the medication, which it will administer through a nebulizer, a delivery device that can turn liquid medicines into mist.

The drug received worldwide attention as a potentially effective treatment for the coronavirus earlier in the year after a study funded by the National Institutes of Health found that it modestly reduced the recovery time in some patients who were hospitalized with COVID-19. It was one of the drugs used to treat President Donald Trump, who tested positive for the virus last month.

On Oct. 22, the Food and Drug Administration formally approved the drug for adults and pediatric patients 12 years of age and older who require hospitalization for COVID-19. It is now the first and only drug approved in the U.S. to treat the coronavirus, which has infected roughly 56.4 million people worldwide and killed about 1.4 million.

Dr. Anthony Fauci, the nation's leading infectious disease expert, has praised the drug, saying it would set "a new standard of care" for COVID-19 patients.

Some medical experts note data on the drug's effectiveness has been mixed. In October, a study coordinated by the WHO indicated that the medication had "little or no effect" on death rates among hospitalized patients. The study was conducted in 405 hospitals across 30 countries on 11,266 patients, with 2,750 given remdesivir.

Gilead has publicly questioned the findings of the WHO study, telling Reuters in October that other trials show the treatment cut recovery time. "The emerging (WHO) data appears inconsistent, with more robust evidence from multiple randomized, controlled studies published in peer-reviewed journals validating the clinical benefit of remdesivir," Gilead told Reuters.

The WHO panel acknowledged that evidence so far does not prove that remdesivir "has no benefit."

But it added given the possibility of harm as well as the high cost and resources need to administer the drug, it is an "appropriate recommendation." The group said it supports continued enrollment in trials evaluating the drug.