An increase in the spread of coronavirus in Vermont, including among groups of friends or other close connections, has prompted new public health pleas.

"I'm calling on everyone to exercise extra caution this weekend and until the number of new cases per day drops again," said Mayor Miro Weinberger, D-Burlington.

Vermont has long been just about the healthiest place in the nation during the pandemic, with no COVID-19 deaths since late July.

However, new infections have been ticking up in both rural and urban areas, the Vermont Health Department said, climbing from only a small handful a day to 20-30 or more per day recently.

As of Friday, a new mask mandate is in effect in Massachusetts, and people are urged to stay home between 10 p.m. and 5 a.m.

"We cannot know for sure each other's infection status, and that's how the virus spreads," said commissioner Dr. Mark Levine, who added a strong recommendation to not let your guard down — even around those you most trust. 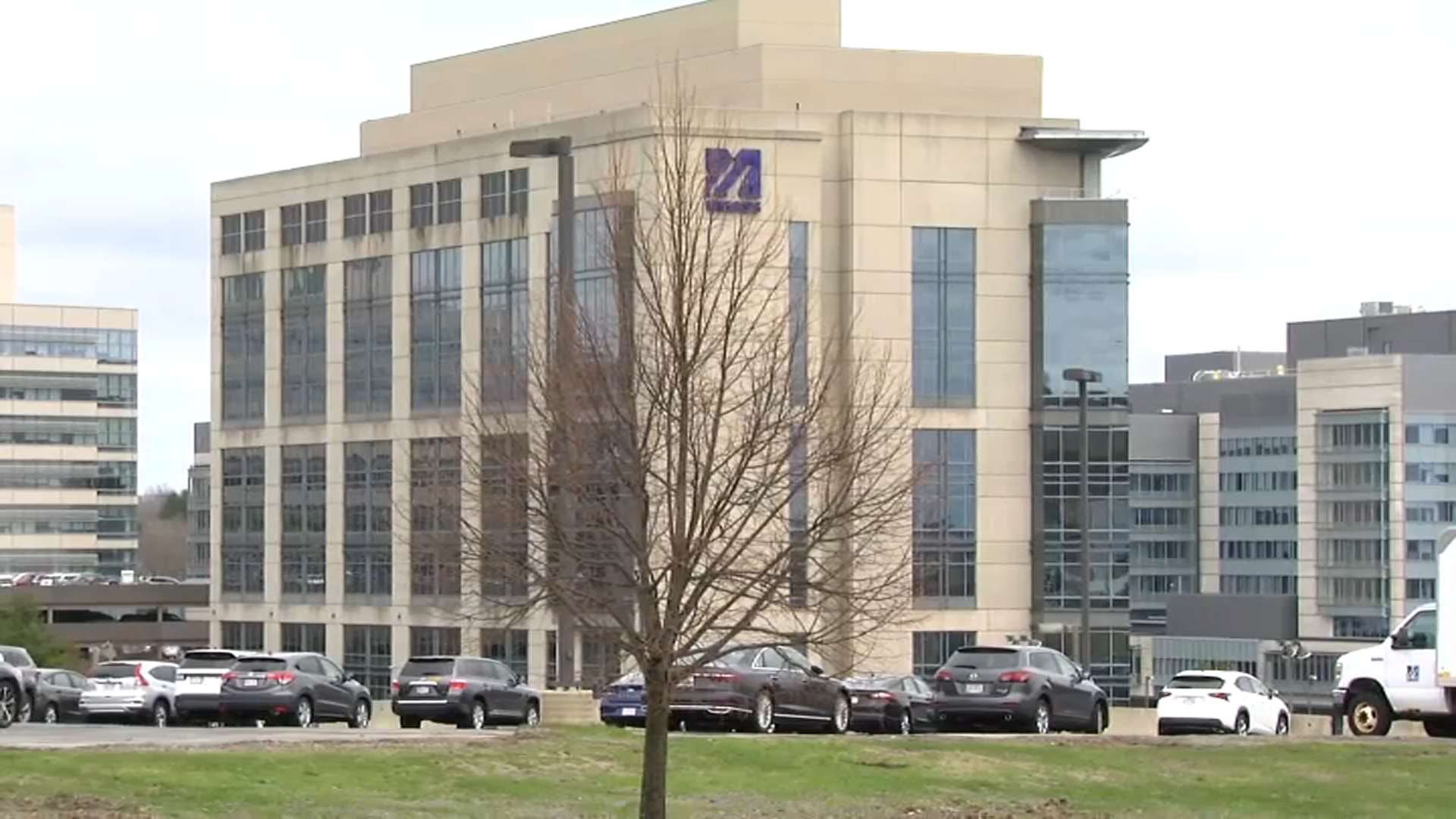 Levine described the coronavirus as "opportunistic" when it comes to finding ways to spread between people.

The health commissioner also said Friday he sees now as the time to get serious about rethinking Thanksgiving and other traditions — encouraging Vermonters to slash travel and keep get-togethers small.

Levine said he's strongly recommending that everyone lay low this holiday season. He revealed that even in his own family, limiting interactions during the holidays means he will have to sacrifice the ability to see his new granddaughter in-person.

"We are in one of the highest-risk moments that we've been in since the start of the pandemic in March," Weinberger warned, urging people in Burlington and around Chittenden County to take prevention measures very seriously in the days ahead.

The University of Vermont is one of the places around the state that has seen recent case increases.

"I think it tells us how insidious this virus is," observed Annie Stevens, UVM's vice provost for student affairs.

Extra testing is planned to try to root out any other possible Halloween weekend infections, Stevens noted.

"One case can ultimately result in so many more, so it just tells us how much we have to stay on track," the administrator told NECN and NBC10 Boston.

Students said the news is jolting many into doubling down on prevention measures — like hand-washing, avoiding crowds, seeing people outdoors and wearing masks.

"It feels like, in general, people are taking it pretty seriously," added Sophie Sargent, a UVM freshman from Utah.

UVM is switching to remote learning mode at Thanksgiving, and has delayed the start of in-person learning on campus for the spring semester until Feb. 1, Stevens said.

The delay is aimed at accommodating student quarantining and rounds of testing, hoping to ensure a safe return to campus, the university said.