York County had been in the "green" risk category for coronavirus, but last week, it was upgraded to "yellow," meaning the state recommends hybrid learning instead of full-time in-class instruction

Schools in the southernmost part of Maine are being told it's not as safe to bring kids back as it was a few weeks ago.

The region of Maine, which includes cities like Sanford, Saco and Biddeford, as well as towns like Waterboro, Kittery and York, is seeing a spike in COVID-19 cases with a test positivity rate about three times higher than Maine's state average, according to Dr. Nirav Shah, director of the Maine Center for Disease Control and Prevention. 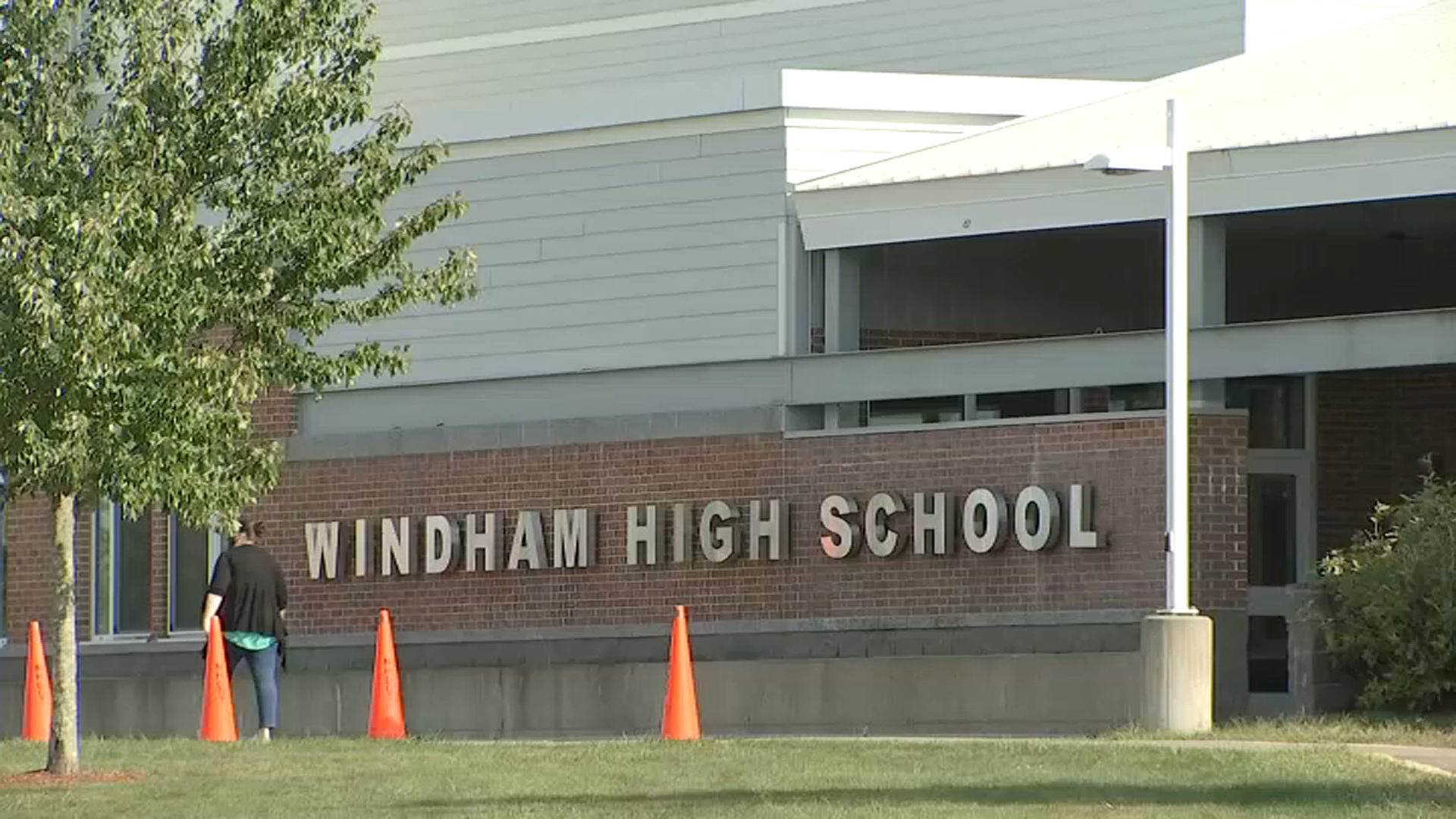 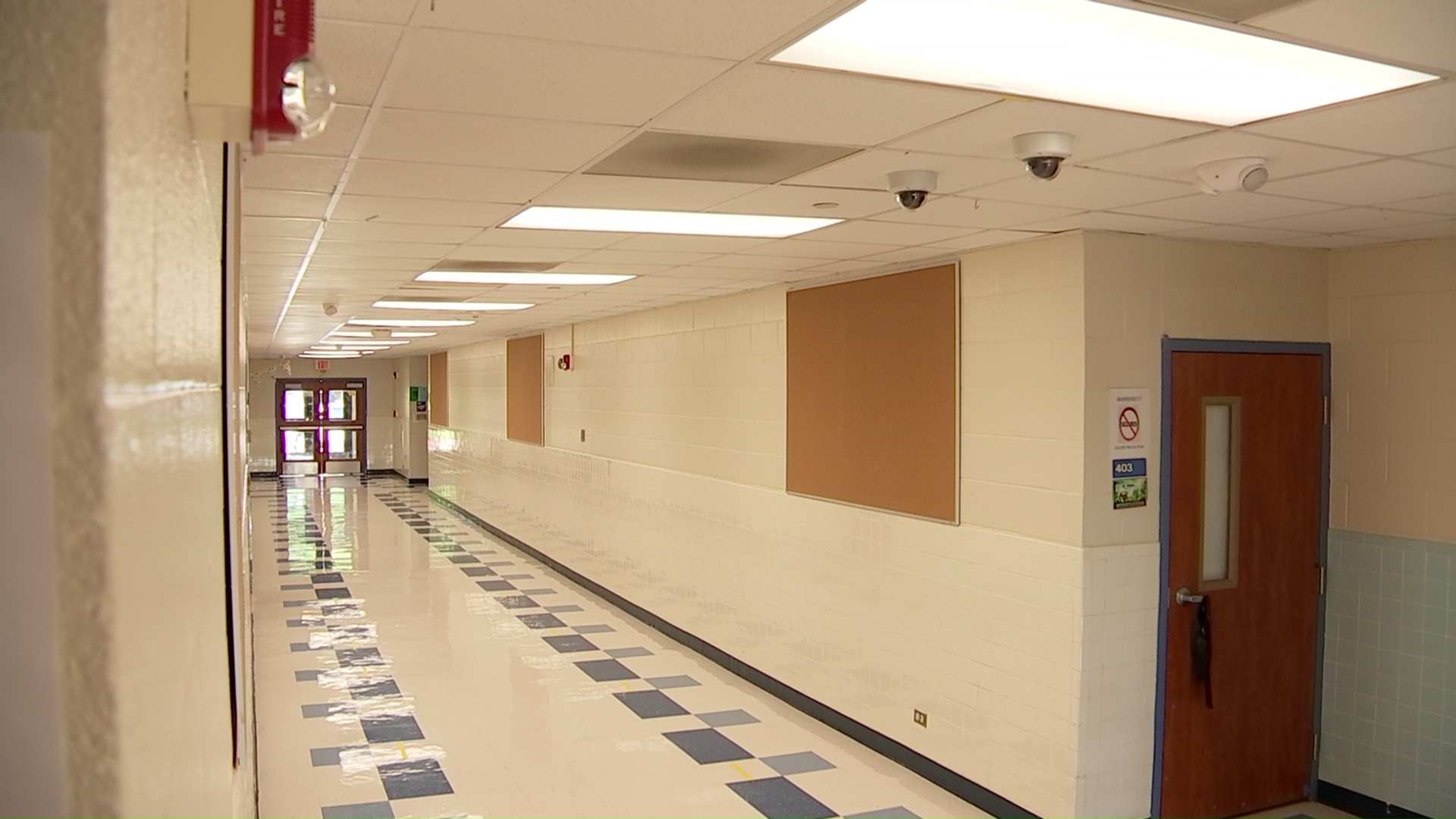 Shah said Tuesday that the higher positivity rate was a key factor in making the yellow designation.

"As there are more and more outbreaks in York County, what that tells us is there is ongoing, sustained, community-level transmission," said Shah.

There were at least six outbreaks associated with individual locations, organizations or businesses in the area, he added.

At some schools, the impact of the virus is being felt more than others.

On Monday, Larry Malone, the superintendent of Regional School Unit 57, which includes Waterboro, told parents the planned start of school would be delayed until Sept. 14 after a transportation staff member tested positive for the virus.

In a statement, Malone said,

"The Maine CDC has determined the individual not to be a 'close contact' by way of their contact tracing process," Malone said in a statement. "Due to the nature of the role of transportation in a school organization and the fact that in-person learning was planned to begin this week, we believe that taking the position of heightened precaution and delaying a few days is the safest decision at this time for our school community."

Elsewhere in York County, school is going more according to plan.

After a decision made a couple of weeks prior to delay the start of school until Sept. 10, Biddeford Schools are preparing to welcome kids back to a hybrid learning model.

The school system's superintendent, Jeremy Ray, told NECN and NBC10 Boston that officials decided their primary plan would be to open under a "yellow" scenario even if York County had remained "green," as it was in August.

"We realized pretty quickly that in order to follow all the social distancing, it would be very difficult to return to a green status with all kids," said Ray.

The superintendent added that the city had an advantage in the amount of classroom space in its building.

"We're lucky to be able to take a slightly different approach for our hybrid learning, as we have been able to spread out all of our students pre-K through Grade 8 with under 12 students per classroom," he said.

Overall, Shah said the COVID-19 situation in York County is not that much better or worse than it was at the end of the week before, though it is impossible to tell when the region will return to the "baseline."