About 37,000 fewer students are enrolled in Massachusetts schools this year

Figures presented to the Board of Elementary and Secondary Education Tuesday showed 911,432 students enrolled across the state's 400 school districts as of Oct. 1, about 4% below the October 2019 numbers.

By contrast, enrollment decreased by under 3,000 students in each of the past two years.

Almost half -- about 46% -- of the decline is composed of pre-K and kindergarten students. Pre-kindergarten enrollment is down more than 30 percent over last year, falling to 21,177 from 30,616, the department's data shows.

Education Commissioner Jeff Riley, however, said he expects many of those children will be back in the public school system next year. Many parents have chosen to homeschool their children this year due to the coronavirus pandemic or sent them to in-state private schools that offer in-person learning, according to Riley.

At 7,188, the number of students recorded as exiting their districts for home-schooling this year is about nine times the 802 logged last year. Transfers to Massachusetts private schools shot up from 7,299 to 13,166.

Thirteen percent of parents who responded to a recent MassINC poll said they'd enrolled a child in a different school than normal this year because of COVID-19.

The number of students who will re-enroll after leaving pubic school districts this year will not be available until November 2021.

October enrollment figures help determine how much money a school district receives from the state, with much of the aid distributed on a per-student basis.

Any funding implications from lower enrollments would not play out until next year's budget cycle. An education finance reform overhaul signed into law a year ago with the goal of steering more money into the K-12 school system was put on hold this year after the COVID-19 crisis battered the state's economy.

More Coverage on Schools and Coronavirus 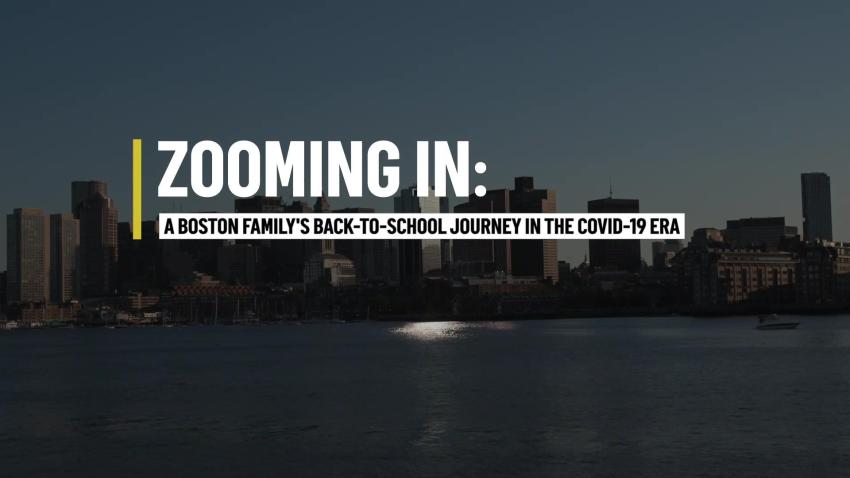 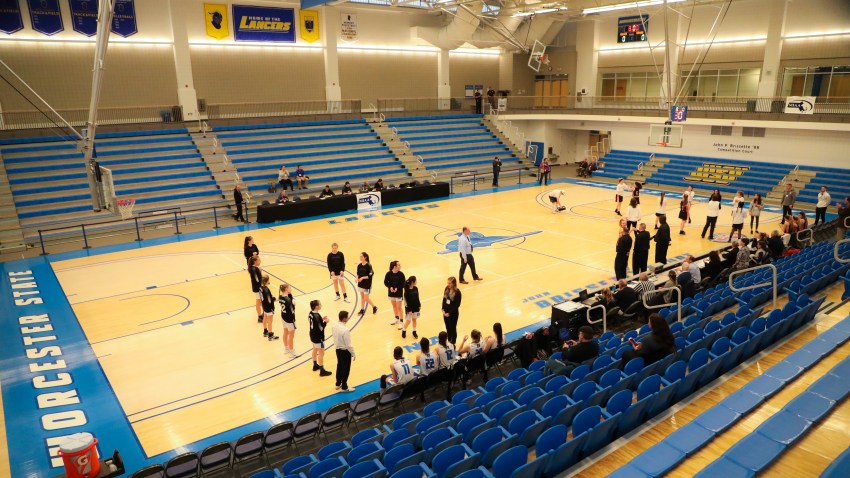