Millions Sickened With the Flu as Virus Activity Picks Up Across the U.S.

Chances are, you know someone with the flu. Here's what you need to know.

The flu continues to spread across the U.S., with elevated activity in nearly every state. On Friday, the Centers for Disease Control and Prevention reported widespread flu in 30 states — mostly on the West Coast, along the southern border, and in the Mid-Atlantic states.

The CDC estimates there have been at least 3.7 million flu cases so far this season, 32,000 of which required hospitalization. Nearly 2,000 people have died, including 19 children.

Four antiviral medications are available, including Tamiflu and Xofluza. All have been shown to be effective against 99 percent of flu viruses tested. 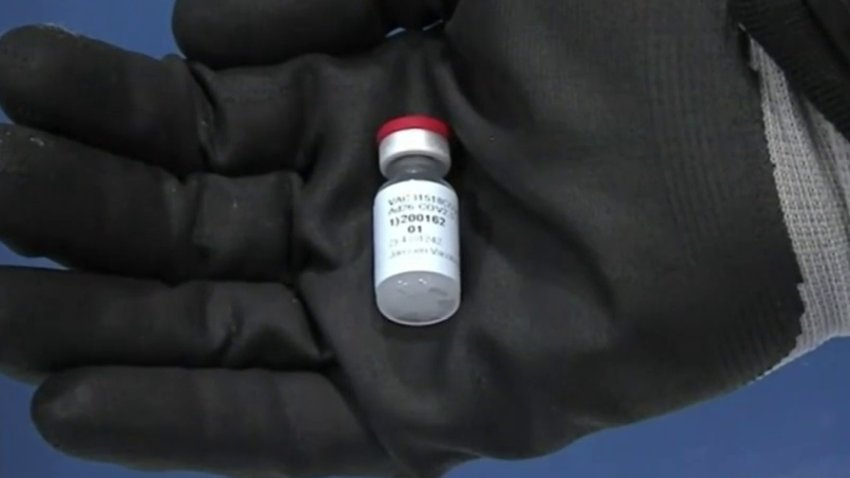 Most people getting sick are infected with a strain called B/Victoria, which usually doesn't pop up until the end of flu season. Those viruses tend to strike children and young adults more often, but anyone can be affected. In general, B strains are less likely than A strains to cause severe infections. There's also evidence now that A strains are increasing.

New research offers insight into why some flu strains affect certain age groups more severely. It depends, in part, on what strain of the flu a person first caught as a child.

Researchers analyzed health records from flu cases over time, and found the body's immune system "remembers" its first bout with the virus, building a lasting and strong defense against it. The phenomenon is called "immunological imprinting."

The problem is, the body only remembers how to fight off that particular viral strain of the flu. That means the immune system's defenses aren't as strong against other strains.

"In other words, if you were a child and had your first bout of flu in 1955, when the H1N1 but not H3N2 virus was circulating, an infection with H3N2 was much more likely to land you in the hospital than an infection with H1N1 last year, when both strains were circulating," study author Michael Worobey said in a statement. Worobey heads the department of ecology and evolutionary biology at the University of Arizona.

"Our immune system seems to be locked into fighting just one half of flu genetic diversity," Worobey said. "We need to find ways of breaking that."

The study was published Thursday in PLoS Pathogens.

Infectious disease experts say now is the time to get a flu shot if you haven't already. The vaccine is supported and encouraged by every major medical group for everyone over the age of six months.

Meanwhile, if you do have the flu, you're unlikely to catch a cold at the time, according to a recent study published in the Proceedings of the National Academy of Sciences. Like a viral fight club, the two have difficulty co-existing in the same person's respiratory tract.

British researchers tested more than 44,000 samples of respiratory viruses taken from patients over nine years. They found that when a person had the flu, specifically an influenza A strain, they were much less likely to be infected with a rhinovirus, which causes the common cold.

The researchers theorize that flu and cold viruses compete for the resources needed to get someone sick. During flu season, influenza tends to win.

To beat the odds of getting any virus this winter, experts recommend the flu shot, covering your mouth and nose when coughing and sneezing, staying home when you're sick, and proper hand-washing with soap and water.