Progress Stagnates After 2 Years of Decreasing Opioid Deaths in Mass.

Opioid deaths in Massachusetts are no longer on the rise, according to the Department of Health, but officials say progress has slowed.

These numbers were released around the same time that the Natick Police Department received a handwritten letter from a mother thanking them from saving her from her last overdose. In the letter, she tells police she was able to go to detox, get custody of her daughter and maintain a steady job. 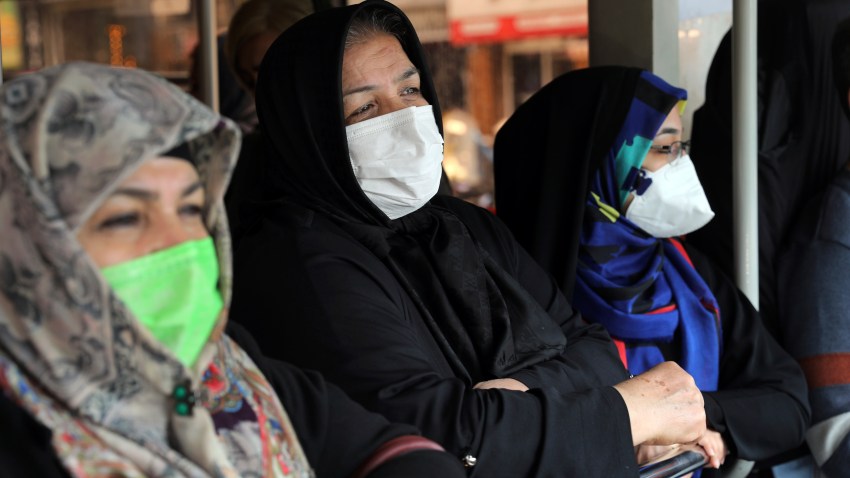 With 219 Cases, Italy Tries to Contain Virus as Neighbors Fear Its Spread

The letter is a testament to all the work Massachusetts is doing to fight the opioid epidemic, but those overall number from the Department of Health tell a different narrative.

"I think I was disappointed because I've seen so much effort," said Dr. Alysse Wurcel of Tufts Medical Center.

Ninety-three percent of the men and women who died from overdoses from 2018 to 2019 had fentanyl in their system. Wurcel says information like that shows there's more work to be done.

"We have three medicines for opioid use disorder — I can't tell you how many medicines and how much personalized therapy, personalized targeted treatment, we have to leukemia and to heart disease," said Wurcel.

Wurcel said her tools to treat people are limited, but more than that, it takes other solutions to make progress in the epidemic.

"Even just treating the opioid use disorder is not going to treat the underlying issues, which are just cycles of trauma, cycles of injustice, cycles of poverty, so we have to invest in that earlier," said Wurcel.

There have been positive changes in Massachusetts, including limits on first opioid prescriptions, more treatment beds, Narcan being easily available and prescription monitoring.

However, according to Wurcel, the stigma surrounding opioids is a big part in the stalling of progress in ending the epidemic.

"Don't say, 'That's someone else's problem,'" she said. "The bystander approach is not an approach of a truly loving community."