According to police, the shooting was an isolated incident and is no longer a threat

One person was killed and another was injured in an early morning shooting at a Rhode Island social club, police said Monday.

The shooting occured just after 1 a.m. at the Friendly Sons of Newport club, city police said in a statement.

Both victims were taken to Rhode Island Hospital in Providence. One died of multiple gunshot injuries and the other was treated and released, police said.

No names were made public, and no arrests were announced, but police called the shooting “an isolated incident with no threat to the Newport community,” or the neighborhood.

No additional information was immediately released. 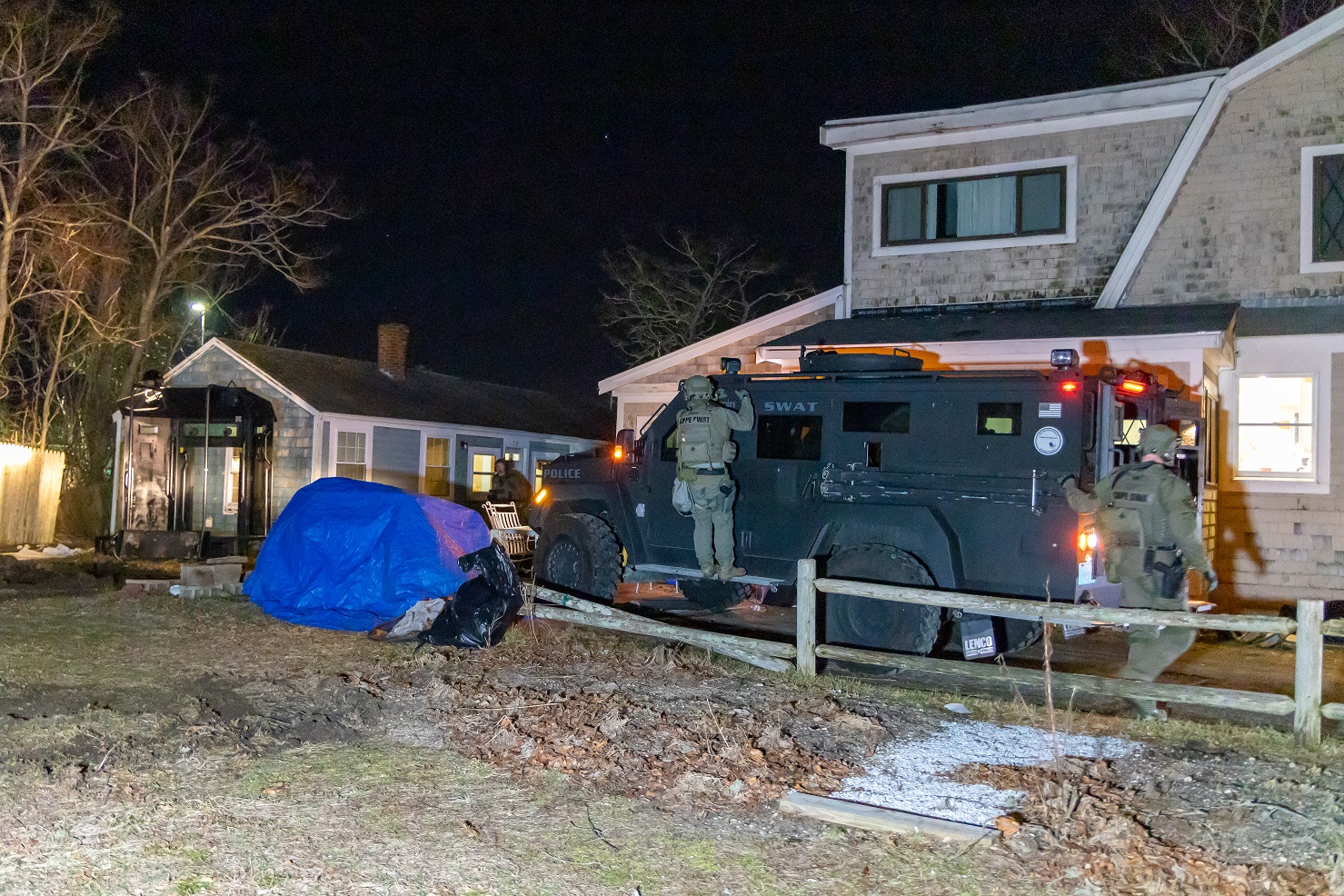 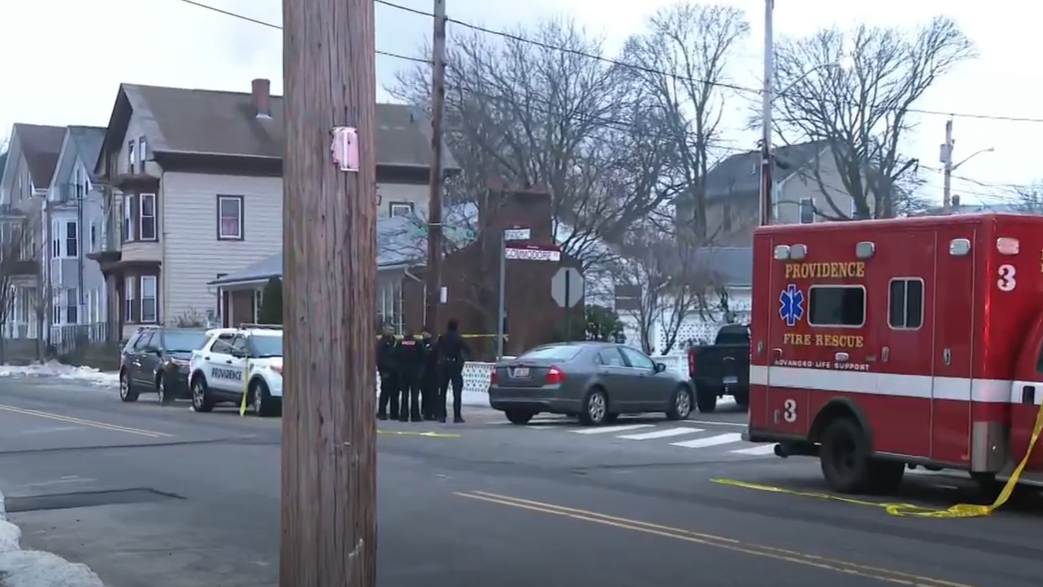 Man Dead After Firing ‘Hundreds' of Rounds at Police in Providence