Five people were in a vehicle when someone opened fire on it, injuring three of them, in Providence, Rhode Island

One person has died after multiple bullets were fired at a vehicle near a school in Providence, Rhode Island, police said.

Five men were sitting in the SUV when it was struck by gunfire at about 4:30 p.m. Tuesday, Providence police Maj. David Lapatin said. Two other people were hurt in the shooting.

The shooting occurred in the parking lot for the Rhode Island School for the Deaf. 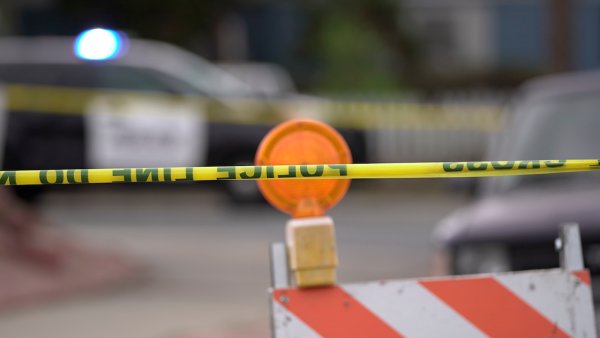 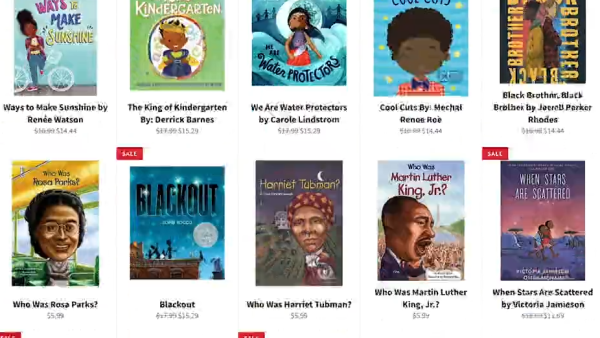 One of the occupants who was not injured drove the bullet-riddled vehicle to the hospital, police said.

One of the injured died at the hospital at about 11:30 p.m., Lapatin said. The other two remain hospitalized but are expected to survive, authorities said.

No names were made public and no arrests were announced.

City Councilor David Salvatore, who represents the neighborhood, called the shooting "alarming" and "senseless" in a statement and called for increased police patrols in the area.

He also noted that the shooting not only occured near a school, but near a park and housing complex for people with disabilities.

"Had today been a warm and sunny day, this could have impacted children in the park and residents enjoying the fall weather," he said.