1 Dead After U-Haul Truck Crashes Into Tree in NH

A passenger was pronounced dead on the scene, while the driver and another passenger were transported to the hospital for their injuries, police said

One passenger was killed when a U-Haul truck crashed into a tree in Rochester, New Hampshire, Saturday afternoon, authorities said.

The crash took place on the shoulder of Chestnut Hill Road, northbound, around 12:50 p.m., according to Rochester police. Photos shared by the department showed the truck had crashed into a tree, leaving its cab damaged and one side of the rear partially torn open.

Police said one passenger was pronounced dead on the scene, while the driver was transported to Frisbie Memorial Hospital to be treated for injuries sustained during the accident. 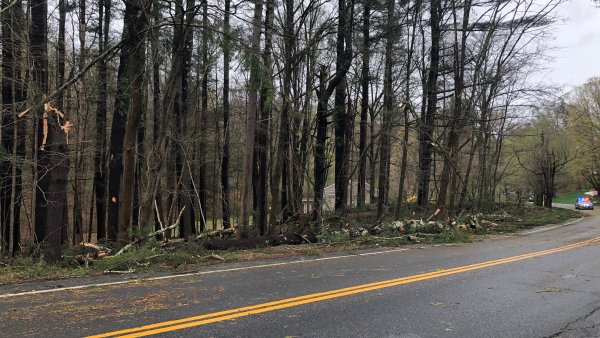 Tornado Touched Down in Kent, Conn. During Wednesday's Storm 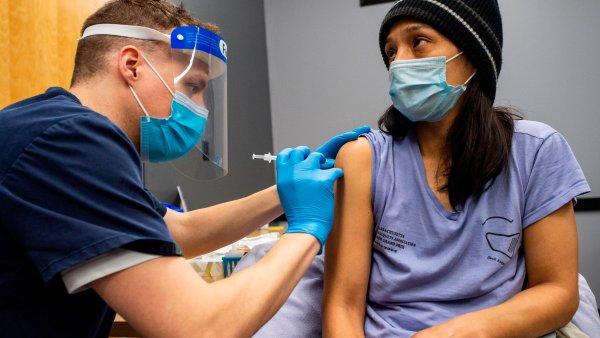 Massachusetts Has Lowest Vaccine Hesitancy Rate in the U.S.

Another passenger was transported to Portsmouth Regional Hospital with serious injuries, police said.

Traffic was re-routed for approximately four hours while police processed the scene of the accident.

An investigation into the crash remains ongoing. No names are being released until after the victim's family is notified.