1 Dead Following Crash on I-495 in Tewksbury

A preliminary investigation shows that the man, who was ejected from the car, was allegedly not wearing a seatbelt

A Maine man was killed in a rollover crash early Sunday morning on Interstate 495 southbound in Tewksbury, Massachusetts, officials announced.

The single-vehicle crash remains under investigation, according to a press release from Massachusetts State Police.

Around 12:30 a.m., state troopers responded to the area of Exit 38 in Tewksbury for a report of a motor vehicle crash. Troopers found a 2007 Mercury Mariner rolled over into the median.

A preliminary investigation shows that the man, who was ejected from the car, was apparently not wearing a seat belt, officials say. 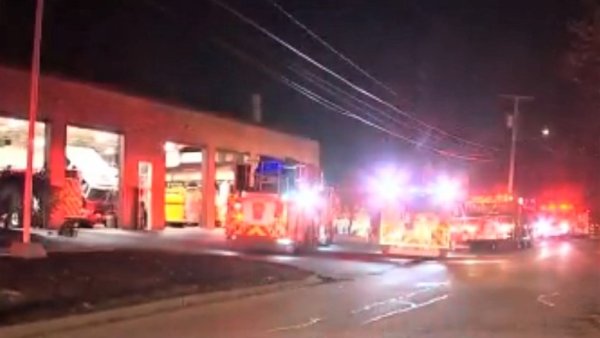 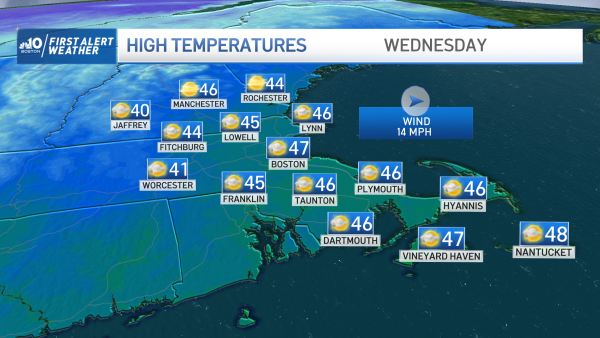 The man was taken to Lowell General Hospital where he was pronounced dead.

Authorities have not identified the victim.

The left and middle travel lanes at the crash site were closed for approximately two hours, according to officials.