1 Dead in Maine Hit-and-Run Crash; Suspect on the Loose

The driver of a Ford Explorer that fled the scene of the crash has not been located yet, Danforth police said

Police in Danforth, Maine, are looking for the suspect in a hit-and-run crash that left one person dead and another injured on Sunday.

Officers responded to the crash at about 2:45 p.m. on Springfield Road in T8 R4 NBPP near Danforth, Maine police said.

The driver of the Ford Explorer fled the scene of the crash and has not been located yet, said police.

Authorities said, Charette and Ouellette were both immediately transported to the hospital. Charette died from the injuries, while Ouellette suffered non-life-threatening injuries.

Both the injured motorcycle operators were were not wearing helmets, said police.

Officials said, the Ford Explorer is registered under Rian Moore,35 of Danforth. The Maine Police Department is asking anyone with information regarding the case to contact them.

The crash remains under investigation by the state police.

Maine Man, 36, Drowns While Swimming Out to Float 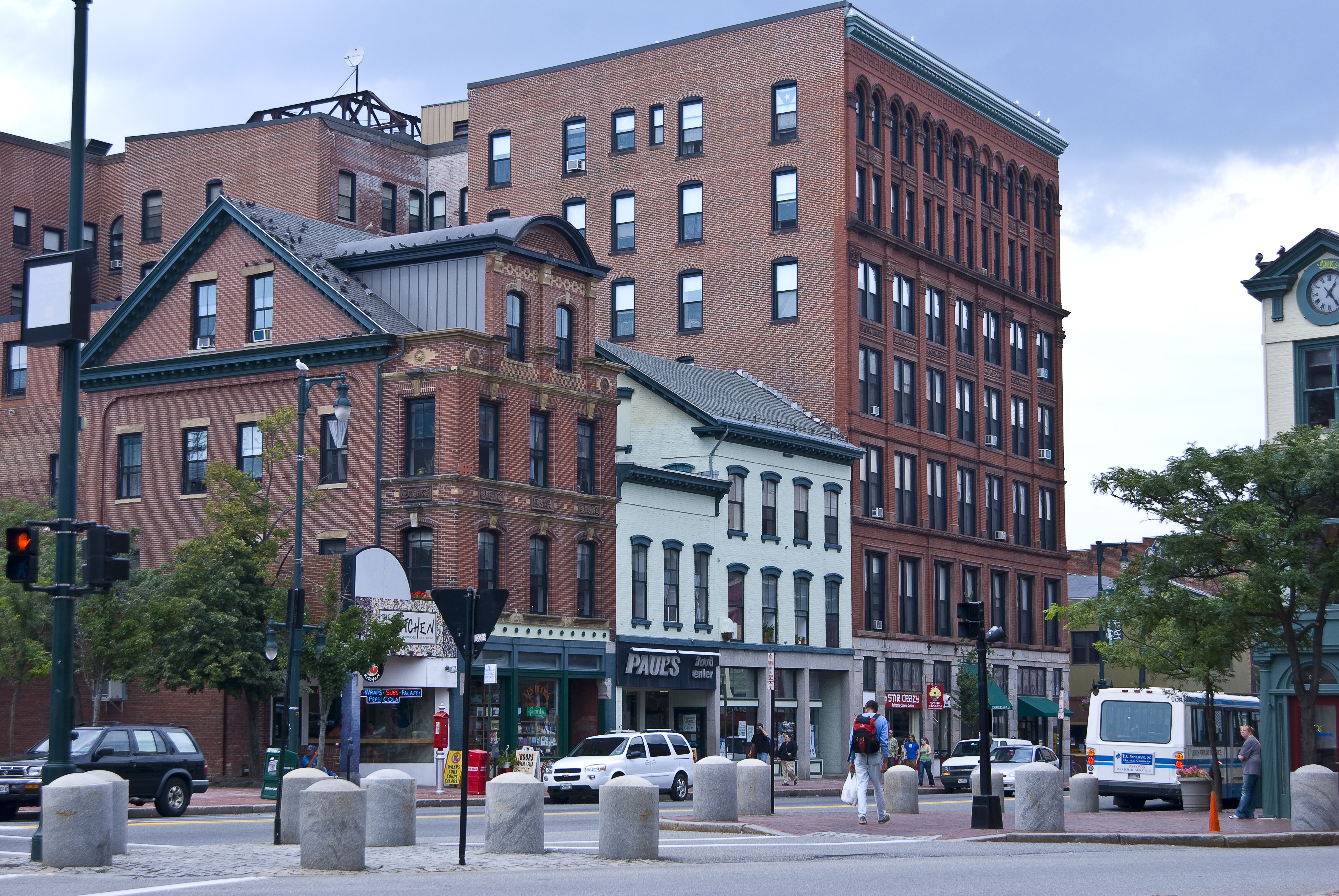