Police are investigating a homicide after a shooting that happened late Friday night in New Haven, Connecticut, that killed one man and injured another.

Police responded to Kensington Street at the Chapel Street intersection at 9:47 p.m. after receiving numerous 911 calls reporting that someone was shot, according to New Haven police spokesman Officer David Hartman. Police and medics arrived to discover two men shot on the sidewalk, identifying the gunshot victims as Troy Mitchell, 26, and Tyrese Jones, both of New Haven.

Both men were transported to Yale-New Haven Hospital, but Jones, who had the more serious injuries of the two men, died at midnight at the hospital, police said. Mitchell's injuries aren't life threatening and he is in stable condition, medical staff told police.

The shooter fled the crime scene in a car and was described to police as a man wearing denim blue jeans and a dark colored T-shirt, Hartman said. It is unknown at this time what type of car the shooter escaped in and whether the person was driving or riding as a passenger in the escape vehicle, police said. Police have not reported whether or not they have identified a suspect.

How the Global Supply Chain Grinch Could Steal Christmas 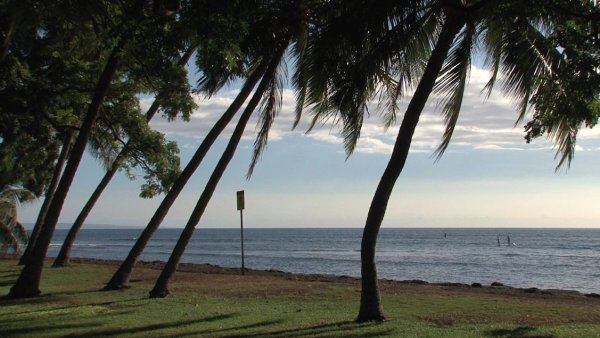 Police recovered a gun at the scene, but it is unclear at this time who is the owner.

New Haven police ask anyone with information about the shootings to contact the department at 203-946-6304.